Scotland Women slipped to a 1-0 loss to Portugal in Lisbon in their latest Euro 2022 qualifier.A goal from Ana Borges midway through the second half was enough to condemn Shelley Kerr's side to defeat 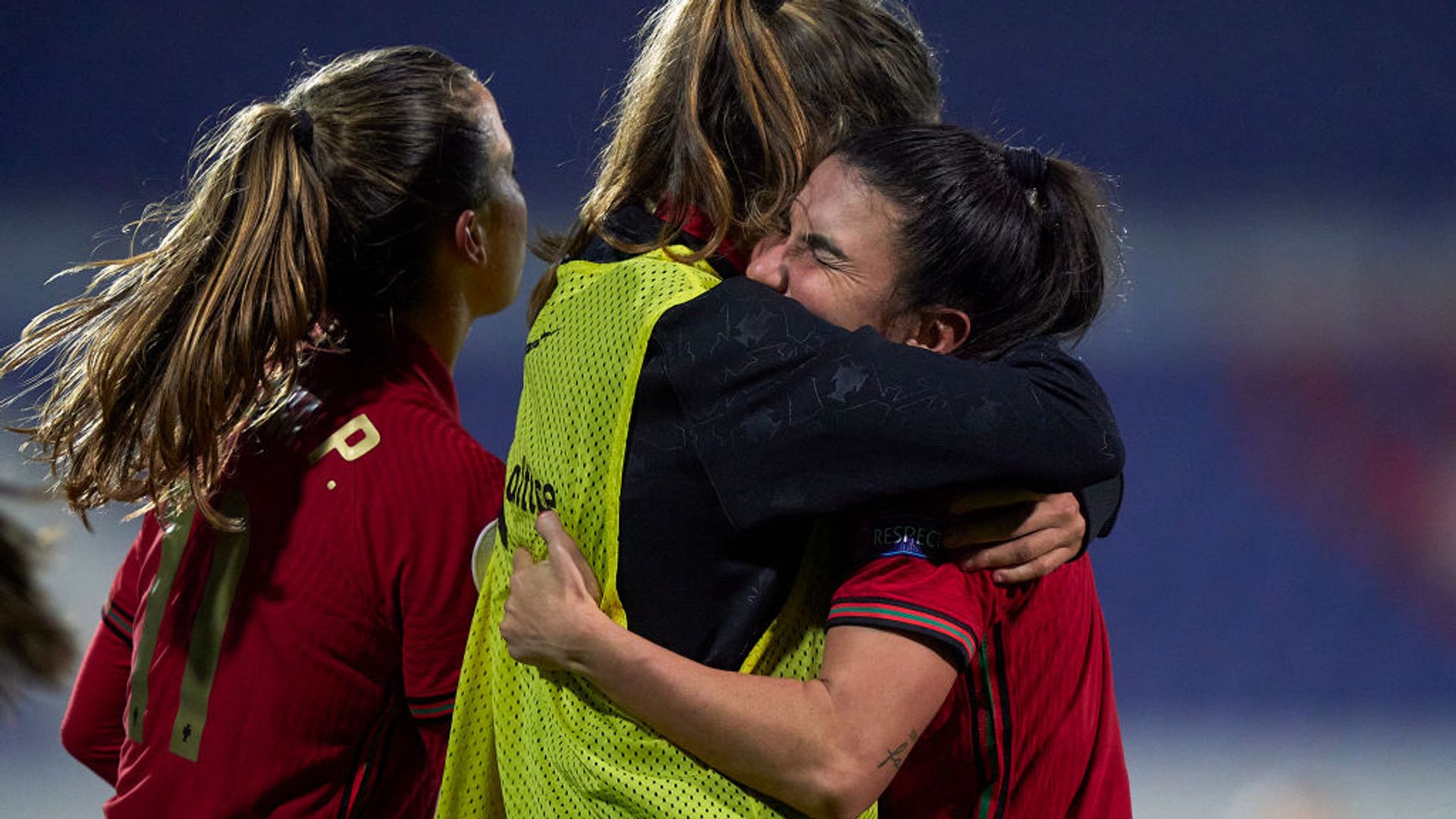 Scotland Women slipped to a 1-0 loss to Portugal in Lisbon in their latest Euro 2022 qualifier.

A goal from Ana Borges midway through the second half was enough to condemn Shelley Kerr's side to defeat.

Erin Cuthbert and Martha Thomas had late chances to equalise, but they were denied by Portugal 'keeper Patricia Morais.

Scotland now sit third in Group E with nine points from five games, four points off joint-leaders Finland and Portugal. They have two games remaining to slip into the top two places.

Kirsty McGuinness fired Northern Ireland Women to a 3-2 victory over Belarus in their Euro 2022 qualifier in Belfast to keep their play-off bid on track.

McGuinness gave Northern Ireland a dream start after just two minutes with a fine finish from the edge of the box but Anastasiya Shcherbachenia equalised.

Shcherbachenia levelled again after Rachel Furness scored a penalty on the hour, but the hosts won it when McGuinness' shot hit a post and bounced in off the back of Belarus 'keeper Nataliya Voskobovich.

If Northern Ireland beat the Faroe Islands next Tuesday they will be assured of a play-off.

Joe Joyce stops Daniel Dubois in 10th round of heavyweight...