William Simons, best known for playing as PC Alf Ventress in Heartbeat, has passed away aged 79.

He is understood to have passed away yesterday. 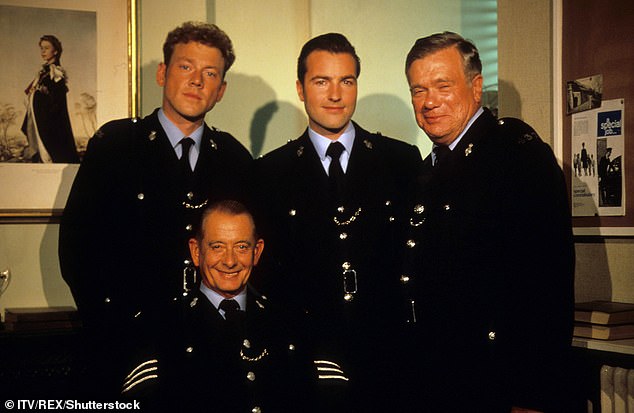 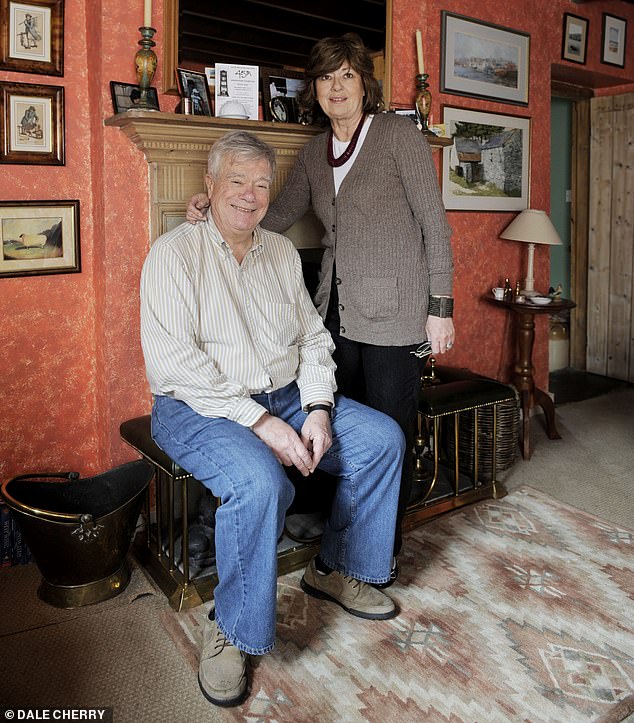 While his role as Alf Ventress in Heartbeat was characterised by his grumpiness and heavy smoking, Simons was known in private as gentle and had never smoked in his life.

Speaking in a rare interview in 2013, Simons said: 'Alf Ventress had no particular ambition in life. He spent his time behind the desk; he was a heavy smoker - unlike me. I don't smoke, so we used herbal cigarettes.

'Heartbeat gave me enormous pleasure because everyone got along so well. People still stop me to say how much they love watching the repeats.'

Confirming his death to The Sun today, Simons' agent Bryn Newton said: 'He'll be just terribly missed by anyone who ever met him.

'He was a much loved human, the word gentleman really applied to him. He was a gentle man.

'He worked every single year until about three years ago.'

In a career spanning 60 years, Simons also starred in Coronation Street, The Sweeney and Minder.

After Heartbeat ended nine years ago, Simons spent an increasing amount of time at the house he purchased in France with his wife Jackie. 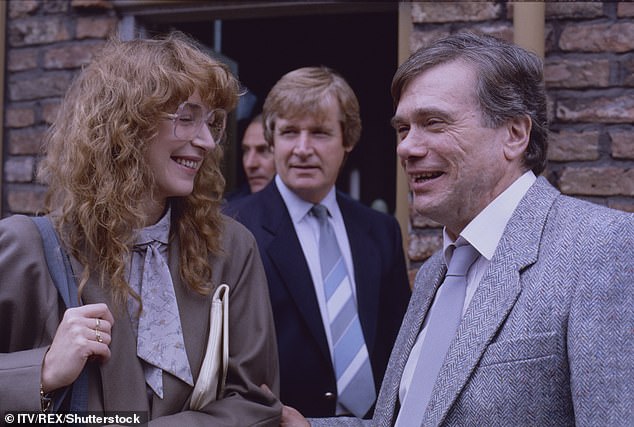 Police find seven bodies in search for group that vanished...

Boris presses the panic button and brings in Iain Duncan...