Wigan missed the chance to go top of Sky Bet League One after they lost 2-1 at home to Lincoln. The home side continued their remarkable record of being unbeatable on weekends, but unable to win in mi

Wigan missed the chance to go top of Sky Bet League One after they lost 2-1 at home to Lincoln.

The home side continued their remarkable record of being unbeatable on weekends, but unable to win in midweek, as a goal in either half from Dan Nlundulu and TJ Eyoma secured the points.

Wigan pulled one back in the fifth added minute through Gavin Massey after fellow sub Gwion Edwards hit the crossbar with a fine strike.

James McClean had struck the bar in the first half and Will Keane hit the post after the break, with Kell Watts also having a goal disallowed for handball.

But the visitors were full value for the win, which could have been more emphatic had Nlundulu not fired wide when well placed in the second period.

Wigan's night was summed up by Callum Lang picking up a fifth yellow card of the campaign - meaning a one-game ban - for his reaction to being fouled in the first half.

&#039;Rutherford excelling in switch from long jump to bobsleigh&#039;

Aston Villa vs Newcastle likely to be postponed 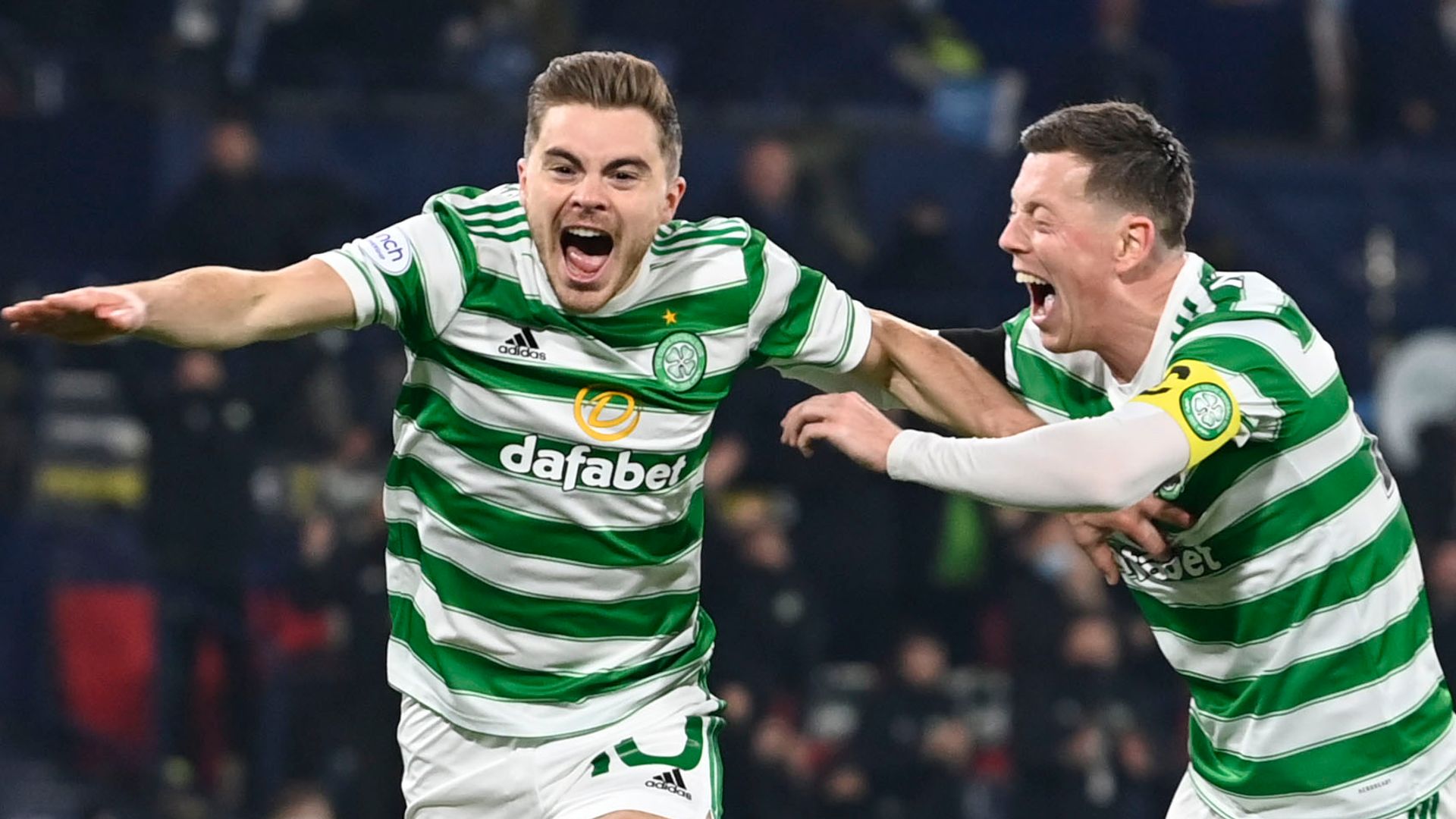