Why Klopp is a decade ahead of the game

There is an oft-told story about Jurgen Klopp that reveals plenty about him as a person and his approach to management. New signing Andy Robertson was due to become a father for the first time and the 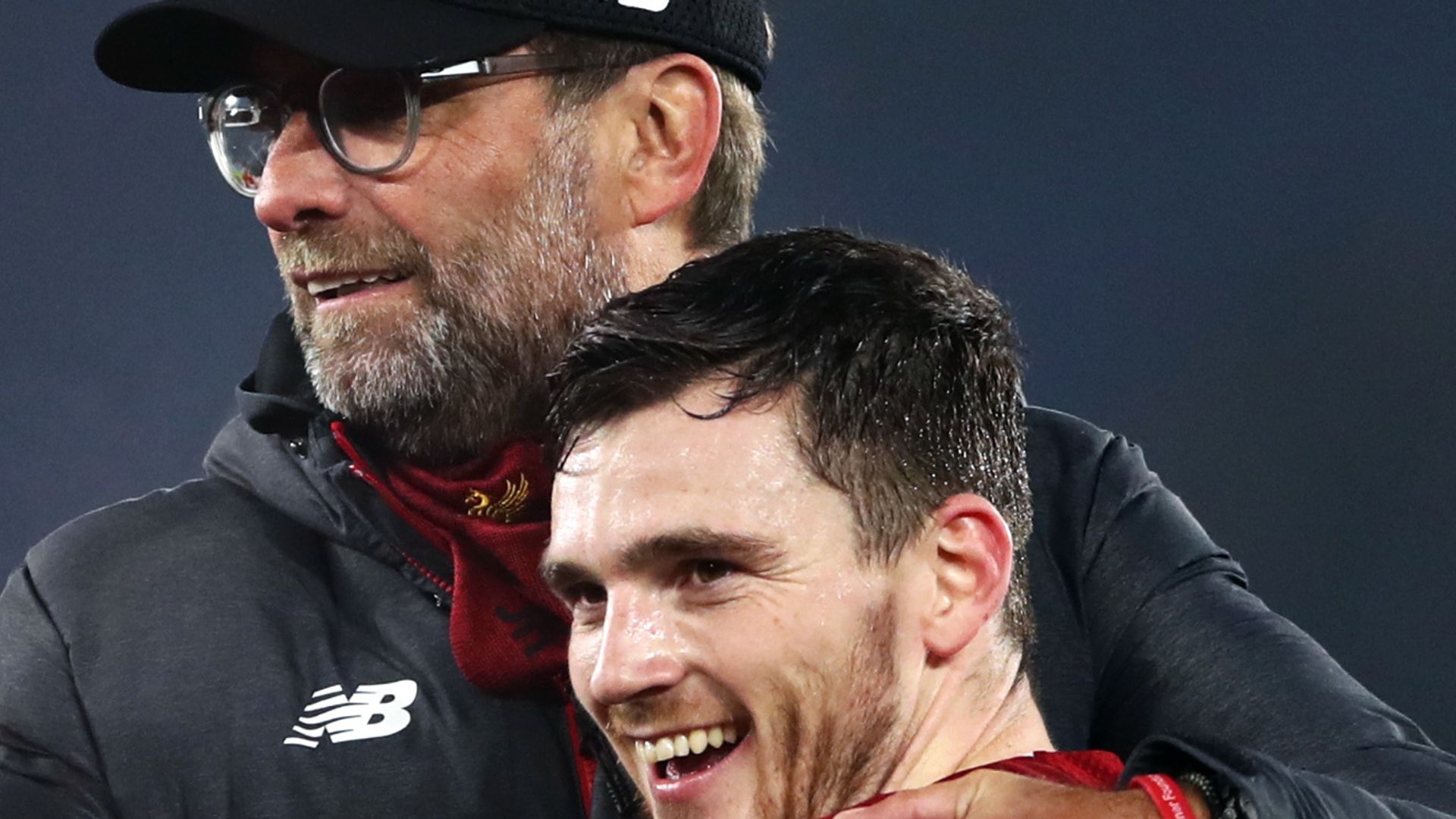 There is an oft-told story about Jurgen Klopp that reveals plenty about him as a person and his approach to management. New signing Andy Robertson was due to become a father for the first time and the Liverpool manager was baffled that a fellow member of staff was not aware of it. "How can you not know that? That is the biggest thing in his life now."

It is an anecdote that cuts to the core of Klopp's ethos. His stated aim to always "leave a room and try to make sure that people don't feel worse from the moment you came in" is at the heart of his success. Only now is football starting to appreciate why it matters so much.

Business has figured this out. Microsoft chief executive Satya Nadella argues that empathy makes you a better innovator, while George Anders, senior editor at LinkedIn, claims that it is the most important job skill there is. In 2015, the top 10 companies on the Global Empathy Index increased in value twice as much as those companies at the bottom.

Football is more conservative. Methods are tried and trusted, while innovation is viewed with suspicion. Edu Rubio[1], a highly-respected Spanish coach working in Crystal Palace's academy, wants to change that by putting mental health at the heart of the timetable.

"This is a cultural shift," Rubio tells Sky Sports. "It is about changing perceptions in football and understanding that this has to be part of our work. Training the mind is important.

"Working on emotions and feelings is seen as something for the weak. How many times do we hear that if you are a player that means you are tough, you sacrifice, you train and you crack on? In some half-time team talks it will still be about people telling you to put your balls on the line. There is still a place for that. It might create a change in the second half.

"But in the long term we need to recognise that players are human beings with problems and the more you do to address those problems the better player you are going to be."

Rubio has previously been the U23 coach at MK Dons and an assistant manager at Crawley. He recently received British citizenship and loves British football. He still wants to change it.

"With mental health in football clubs, it is always, 'There is a psychologist, go and speak to him.' When are you going to speak to that person? Only when you are really down. It is quite daunting to decide to speak to someone about your problems. The other thing you hear is, 'Here are the telephone numbers you can ring.' I don't think that is enough.

"I don't see any manager who gives you the number of a personal trainer and tells you, 'If you fancy going for a workout down the gym, give this number a call.' That is not the way.

"We have strength and conditioning coaches, sports scientists, gym sessions that are integrated into the timetable of the week. We think about the training sessions, the workouts and video analysis sessions as a whole, we do not distinguish any more.

"We have even gone further with nutrition too. We have a nutritionist who not only gives you the diet but gives it to the chefs in the kitchen and they do everything spot on.

"Why don't we do that when working on our emotions and dealing with ourselves?"

Rubio plans to do just that, launching My Energy Game[2], something he hopes to develop into an app in conjunction with a group of coaches and psychologists offering one-to-one support, online tools and workshops. He seems aware that he might be regarded as some sort of guru preaching ideas so removed from the mainstream, but he remains a football man.

"I am not saying people should do three hours of yoga meditation," he laughs.

"That is a problem - we take things to the extreme. I am a football coach. I am a UEFA Pro Licence coach. I am a sports scientist. I take pride in chasing the one per cent.

"But I am also a person with emotions who understands that a player is not going to be able to prepare for set pieces as well as they can if they are not comfortable in their own skin, motivated and happy. It is time to be brave enough to acknowledge that."

In the era of marginal gains, the massive gain has been overlooked.

"This is not about forgetting that. Let's enhance all that. But also, let's start looking at the 80 per cent. We have focused so much on those narrow marginal gains but that 80 per cent is about how that person feels. The focus has not been on working with the person.

"That does not mean there are no managers who have that mindset. I believe that Jurgen Klopp is one of those managers who does take care to look after the person."

For all the talk about the wonders of gegenpressing and the marvellous recruitment techniques of Michael Edwards at Liverpool, perhaps it is this that gives Klopp his edge.

A holistic approach needs to be focused on personal growth and development in a much deeper way.

"I don't think we do enough of that 80 per cent because once you are in the right frame of mind, all of those ideas about how to play 4-3-3, how to beat the defensive block, how to follow all kinds of game strategies, you are best placed to understand all of it."

Klopp might not have formalised his approach. There is no prescribed difference in his club's curriculum to that of Liverpool's Premier League rivals. But that difference may still exist.

Mario Gotze worked under both Klopp and Pep Guardiola, noting their contrasting approaches. "He is very focused on the game and doesn't think about players outside of his plan," the World Cup winner said of Guardiola. "He didn't have much empathy."

For Klopp, that empathy is intuitive.

Sir Alex Ferguson might not have defined himself as a prototype sporting director at Manchester United but in his overarching role, delegating to experts, setting the strategy and shaping the culture, he still happened upon a leadership model that was the envy of all.

Perhaps Klopp, in his own way, is doing something similar at Liverpool when it comes to man-management and unlocking the full potential of the players under his care.

Rubio is hoping for a more formalised model recognising that this is the right way forward. "I think the future for this decade is self-improvement and technology," he explains. "Everything that has happened in the last year has given impetus to that thinking.

"It is very fashionable to talk of working in a holistic way but I don't think we have gone deep enough with it yet. Success would be a cultural shift this decade in which we all acknowledge the importance of working on the person. If we achieve that as an industry by 2030 and working on your emotions is as normal as going into the gym, that is success."

Until then, coaches like Jurgen Klopp will have the edge.

What made Burrow the Magnificent 7