Last Updated: 22/07/21 8:49pm The second one-day international between West Indies and Australia has been suspended with immediate effect due to a positive coronavirus case. Teams had been named and t 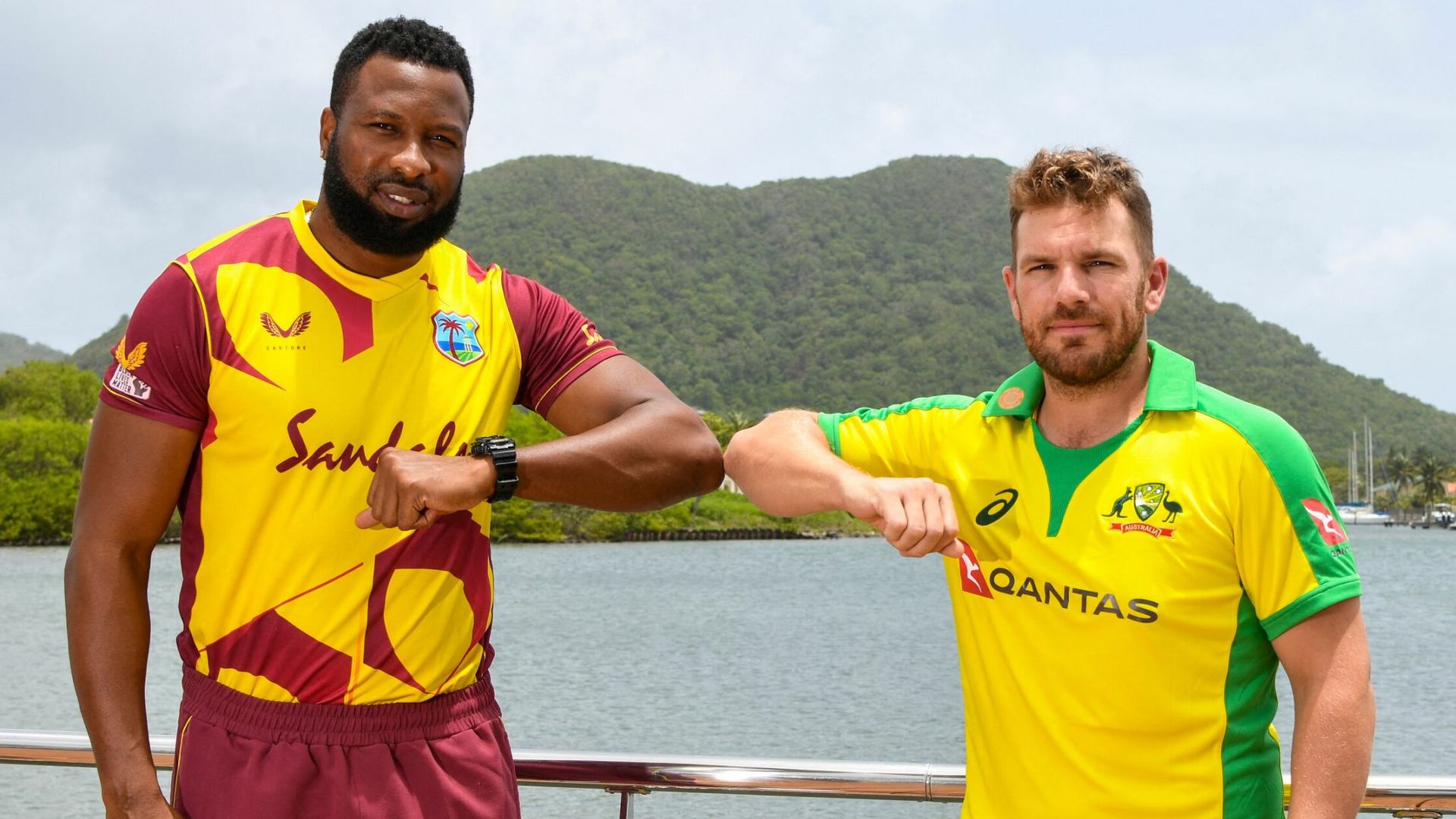 Second ODI between West Indies and Australia postponed after positive Covid case; the toss had taken place in Barbados before the game was suspended; Australia won first ODI of three-match series

The second one-day international between West Indies and Australia has been suspended with immediate effect due to a positive coronavirus case.

Teams had been named and the toss taken at the Kensington Oval in Barbados when a halt was called to proceedings before a ball was bowled.

The International Cricket Council then announced in a statement on Twitter the match had been halted.

"The 2nd ODI between West Indies and Australia has been suspended with immediate effect due to a positive COVID-19 case," said the governing body.

"All personnel inside the bubble will be placed into isolation."

West Indies subsequently confirmed the positive test had been "a non-playing member" on their staff and the result was only known after the initial formalities had taken place.

"The established Covid-19 protocols stipulate that all members of both teams and match officials will return immediately to the team hotel and will be re-tested later today," said a statement.

"They will remain in isolation in their hotel rooms until their PCR test results are returned.

"A decision on when the match will be replayed will be made at a later date once all the test results are confirmed."

Australia won the first game of the three-match series on Tuesday. 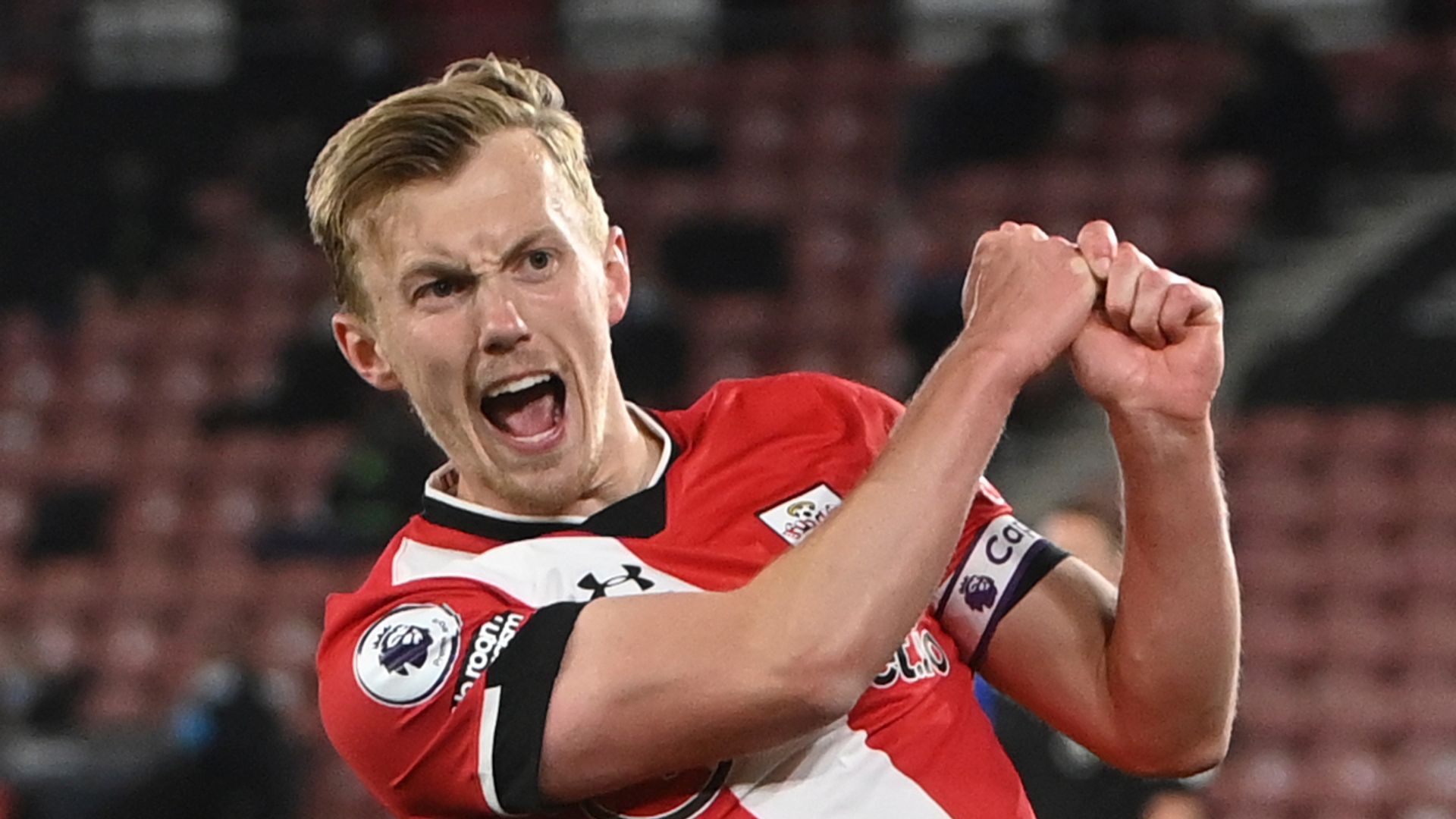 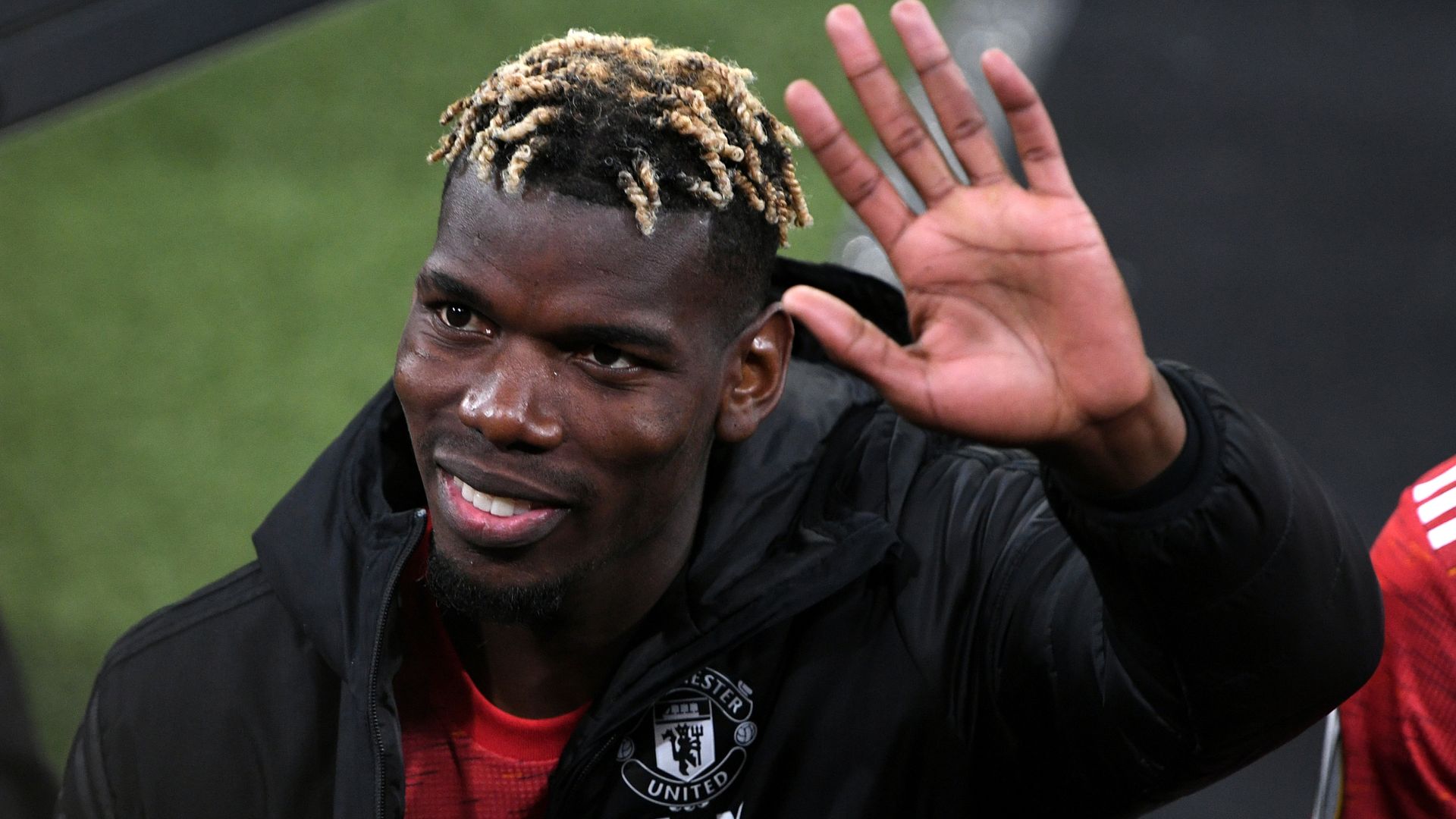 Pogba sees long-term future at Man Utd but may wait on...

If Paul Pogba does not sign a new Manchester United deal by the end of the window,... Far from over: Third wave now under the radar as number...

Part of the third wave is now below the radar, with significant numbers of COVID...

Trent Alexander-Arnold has signed a new long-term contract at Liverpool. More to...

Biden urges states to offer cash to people to get COVID...