Watford have signed striker Ashley Fletcher from Middlesbrough, and are in talks to sign former England international Danny Rose on a free transfer. Fletcher will join the Hornets as a free agent on J Watford have signed striker Ashley Fletcher from Middlesbrough, and are in talks to sign former England international Danny Rose on a free transfer.

Fletcher will join the Hornets as a free agent on July 1 when his contract with Middlesbrough, where he spent four seasons after moving from West Ham, expires.

The 25-year-old scored three goals in an injury-hit campaign last season. The length of his deal at Vicarage Road has not been disclosed.

Watford are also in talks with former Tottenham and England full-back Danny Rose over a potential free transfer.

Meanwhile, goalkeeper Rob Elliot has signed a two-year contract with the club after initially joining on a short-term deal in January to provide cover for Daniel Bachmann and Ben Foster.

Watford secured promotion back to the Premier League at the club's first attempt, having suffered relegation to the Championship the previous season.

The transfer window opened on June 9 but what do Watford need to do this summer ahead of their Premier League return?

Sky Sports' Simeon Gholam writes: "The last time Watford were promoted to the Premier League in 2015 they replaced their manager before the start of the season, but Xisco Munoz has the full backing of the club to lead them into the top flight next season, after his arrival last December triggered their incredible run to promotion.

"The Hornets possessed a squad that probably should not have been relegated from the Premier League in the first place, and have lost very little in terms of key personnel. Interest in Ismaila Sarr will be high, but if they could hold onto him ahead of a season in the Championship, they should be able to show enough resilience to keep him again now they have returned to the Premier League.

"Troy Deeney remains the talismanic figure at the club, but his best days are behind him as injuries have taken their toll. Watford's incredible sprint to promotion happened with the 32-year-old on the sidelines from February onwards, and finally finding his long-term replacement will be essential if they are to score enough goals to survive.

Westerman and Widdop get England call-ups 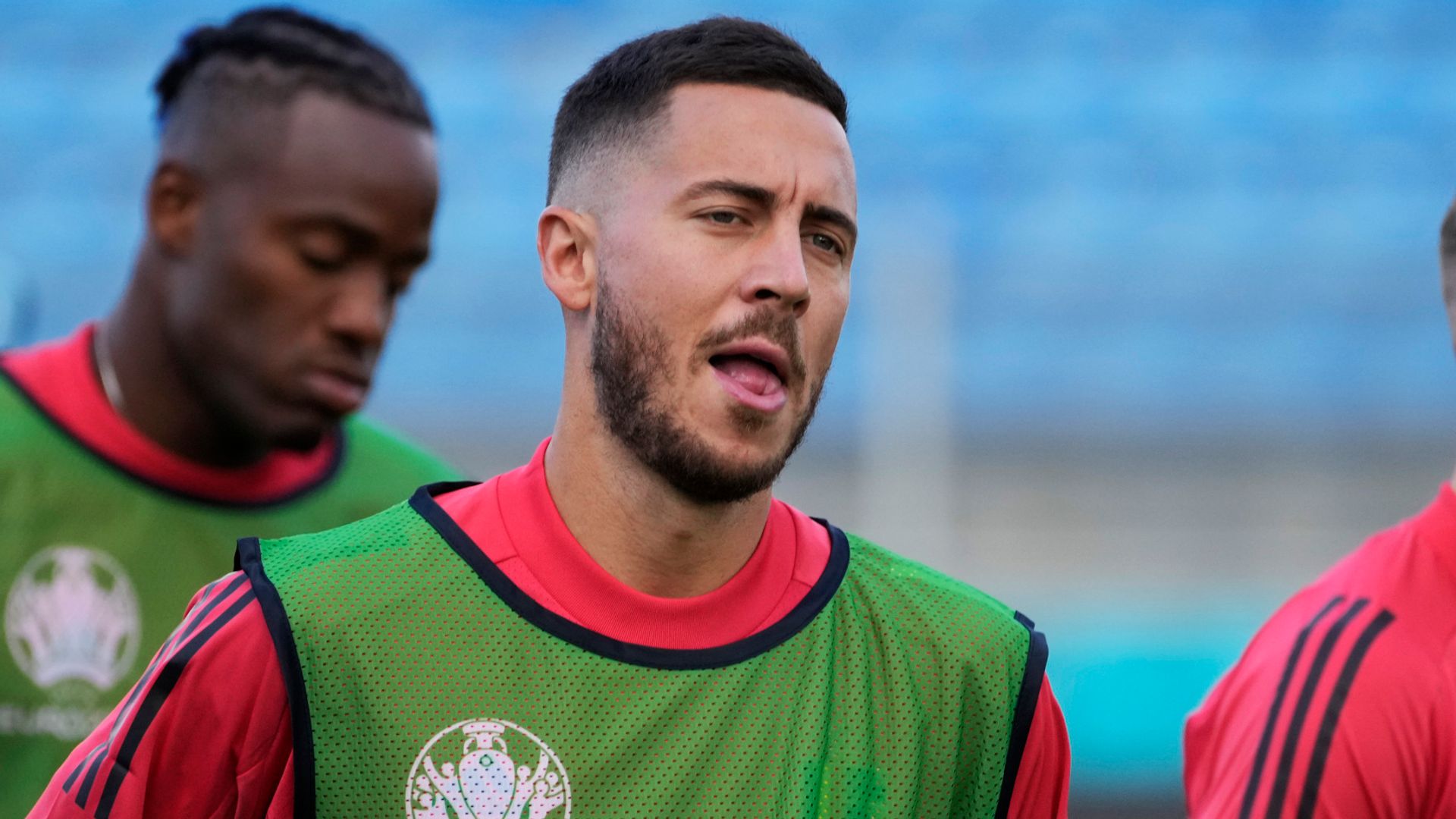