Watchdog called in over 'sex cov

By Ian Gallagher Chief Reporter For The Mail On Sunday

The charity watchdog is examining claims that an organisation formerly led by Oxfam’s new boss covered up a sex scandal.

It follows last week’s Mail on Sunday report that a senior figure in the Royal Commonwealth Society (RCS) was allowed to ‘quietly resign’ after a whistleblower discovered a dossier detailing his alleged encounters with sex workers.

One of those workers told this newspaper that the man paid for sex during official taxpayer-funded visits to Amsterdam and Los Angeles while working for another high-profile charity which cannot be named for legal reasons. 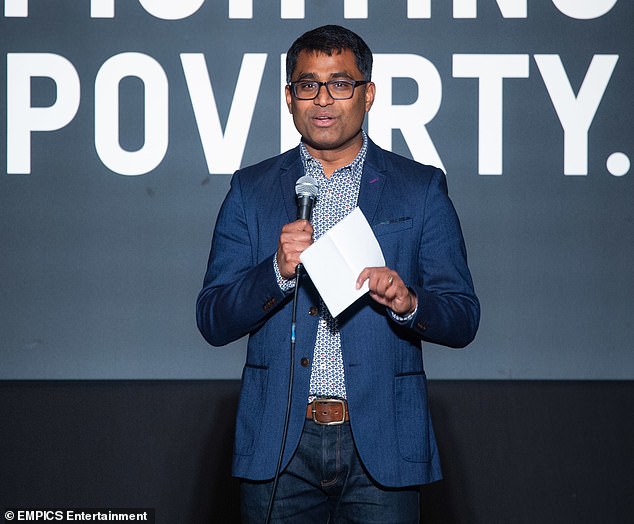 The Charity Commission said it had ‘received a serious incident report’ from the RCS and had asked the charity, whose patron is the Queen, to keep it updated on further developments.

And last night a trustee who sat on the RCS board at the time of the scandal came forward to express grave concerns about how the affair was handled.

The trustee told this newspaper only a small ‘clique’ at the Society was told the truth about the dossier.

‘We were told the resignation was to do with irregularities, some kind of small procedural misdemeanour, possibly involving funds, and that the person was resigning because of principles,’ said the trustee.

‘There were some very senior people who were dealing with it and they said everything was being taken care of. But knowing what I know now about what was found, I am astonished it wasn’t reported to the Charity Commission at the time – in fact, I’m horrified.’

The evidence was discovered in March 2009 by Nigel McCollum, then the RCS’s head of public affairs. He turned whistleblower but was later forced out of his job. 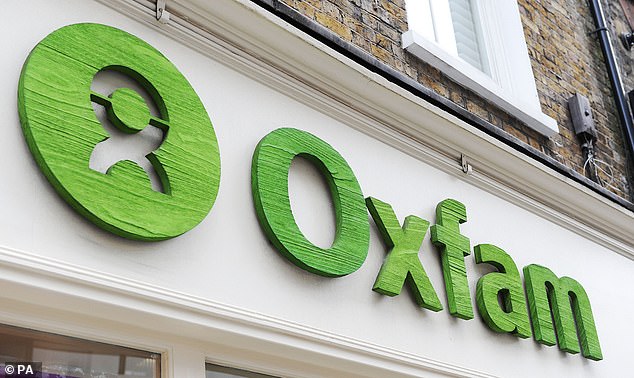 At the time the head of the RCS was Danny Sriskandarajah, the chief executive hired earlier this year by Oxfam to put its ‘house in order’ following a damning report into ‘appalling safeguarding failures’ during the Haiti sex abuse scandal.

The senior RCS figure in question, whom the MoS cannot name, quit as soon as the dossier emerged.

Last week Mr Sriskandarajah denied there was a cover-up and insisted he was ‘not involved in, or party to, any decisions relating to the resignation.

He insisted he had no responsibility to be involved in the process of the resignation, saying it was a matter of corporate governance for the board of trustees.

Mr Sriskandarajah said the matter was ‘rightly dealt with’ – not by him but ‘by the trustees at the time’. And he further said he had never seen the ‘alleged material’ contained in the dossier, which comprised documents, DVDs, photos and audio cassettes chronicling the senior charity figure’s relationships with sex workers.

Dr Greg Munro, the current chief executive of the RCS, was also ‘appalled’ to discover the matter had not been reported to the Charity Commission ten years ago.

None of the charity’s current staff or trustees were involved with the organisation in 2009 and it was ‘principally’ up to those running it a decade ago – including Mr Sriskandarajah – to provide answers.

Dr Munro said: ‘I would like the trustees and chief executive at the time to provide full disclosure of what happened.

‘We don’t condone this behaviour at all. We are a very small organisation now compared with then and we have got caught up in the crossfire, but that’s no excuse. We will co-operate fully with the Commission.’ 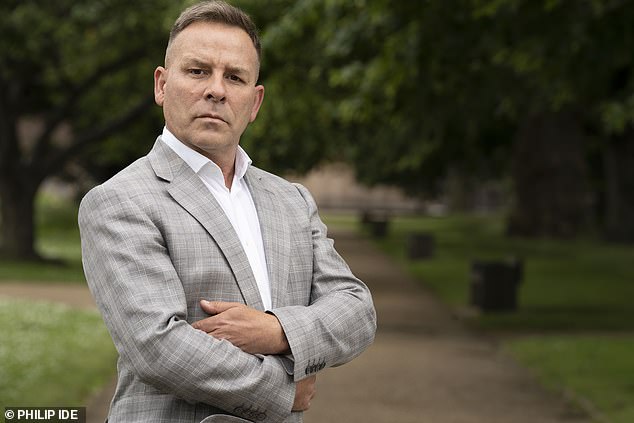 The evidence was discovered in March 2009 by Nigel McCollum, then the RCS’s head of public affairs

Unlike Mr Sriskandarajah, Dr Munro said if he had been in charge at the time he would not have left the matter to the trustees.

‘I would want to know, very much so – I do not even like the trustees to email each other without me being copied.

‘For me the trustees do not operate as a separate group, I work with them not for them. And if it happened on my watch I would be elbow-deep in it I can tell you. Transparency is very important.’

Could ANDREW PIERCE be going through the manopause?