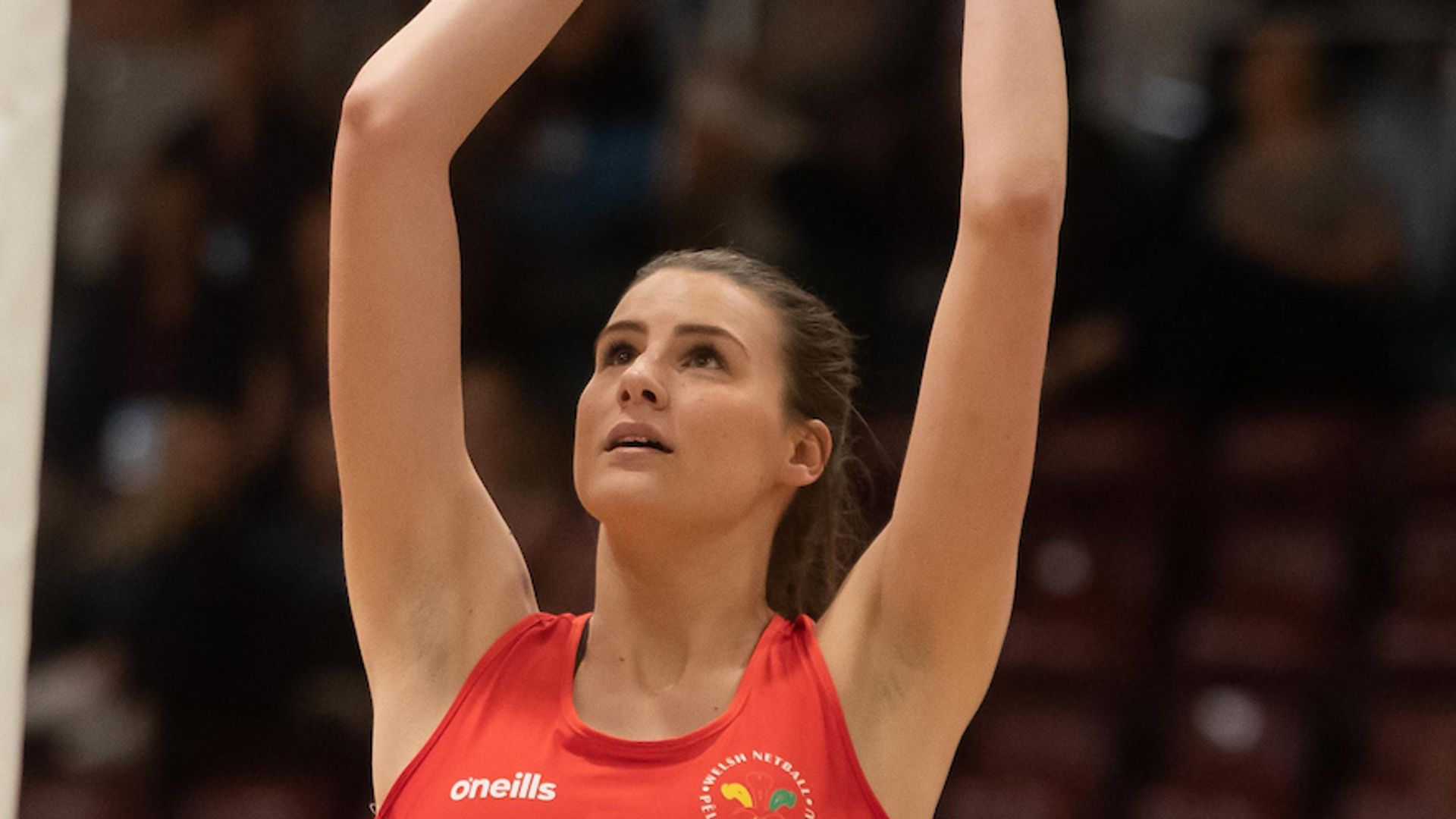 The national side will meet the SPAR Proteas on October 24 and return to court after a prolonged period away due to the impact COVID-19 had on the international calendar; Dorette Badenhorst has named a 15-player South Africa squad

The contest is set to take place in Lisburn, Northern Ireland on October 24, as both teams look to gain valuable game time ahead of next year's Commonwealth Games.

Like so many national sides, Wales and South Africa haven't been able to take to the court in a long time due to COVID-19, and this match will provide both head coaches with vital insights about their players.

For this Test match, Suzy Drane and Nia Jones will perform the roles of co-captains and Hale has announced a squad that contains a good blend of experienced players and fresh faces.

"Any opportunity for us to play against South Africa is a welcome one," Hale said.

"We are really looking forward to travelling to Northern Ireland to face the SPAR Proteas and test ourselves, in what is a crucial year for us, as we aim to qualify for Commonwealth Games."

"I am really looking forward to seeing what we can do against a top-five nation."

Meanwhile, the SPAR Proteas' head coach Dorette Badenhorst has selected a group of 15 athletes for their forthcoming series of matches, which includes their Test against Wales.

South Africa had originally planned to compete against Jamaica and Trinidad & Tobago in the Margaret Beckford Sunshine Series, however decided not to partake in the series due to COVID-19 precautions.

"As coaches we are very grateful to have some game time," she said.

"We have set ourselves some targets on and off court. We will take every opportunity to try some combinations, build new ones and perfect the current ones we have, as well.

"As a team we are building on relationships and will go out there to play some great netball."

In total the SPAR Proteas will play five matches during their tour, with their first being against Netball Ireland on October 16.