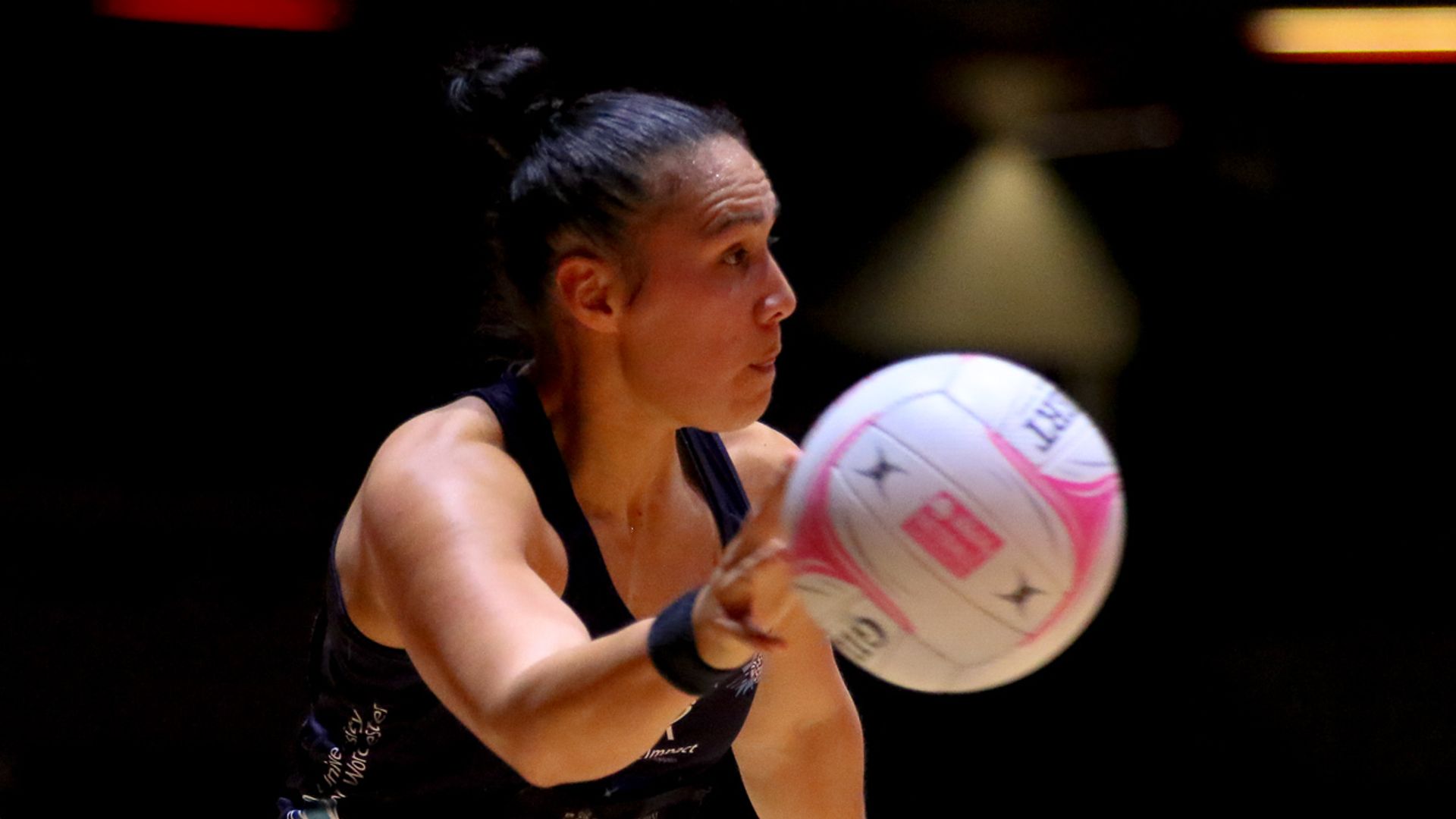 The head coach has secured a number of new signatures during the off-season with Katie Harris joining from Wasps and Nicole Humphries from Surrey Storm.

"This is a powerhouse team and I can't wait to get started," Bessell said. "I know that the team I have pulled together is not just exciting, but has calibre, spirit and experience.

"I am bringing together so much contrasting talent, which means I can choose incredible and show-stopping talent while changing the whole dynamics of the game. For me, that's really exhilarating.

"Every athlete that's playing for Stars this year, I made sure was there for a purpose and to really make us a great team. I am proud of pulling this off.

"I have got a solid base of people that were there last year, players that have been with me and know me. Then, I have handpicked the others to add volume and enhance us as a group." 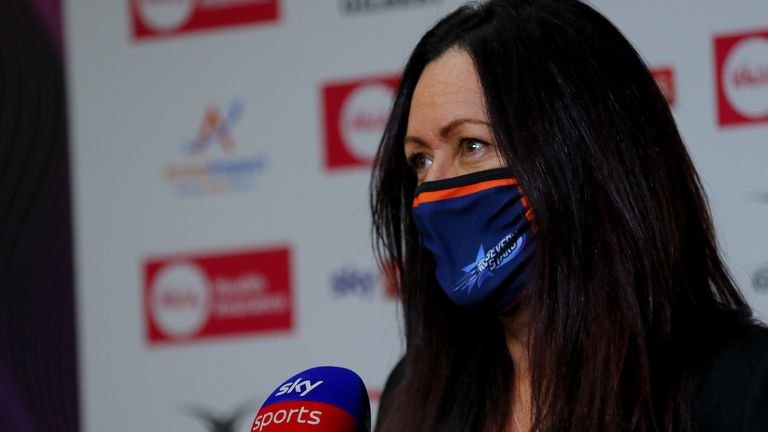 "The fun will start when we bring this team together, start experimenting with combinations and watch this team grow and assemble into something very special."

One of the names that will catch the eye of the rest of the league is that of Tuivaiti, who joined the Severn Stars coaching staff last year, but will be taking to the court in 2022.

The shooter, who has previously played for Strathclyde Sirens in the Superleague and for top sides in New Zealand and Australia, is looking forward to the season.

"Being able to take the court again in the Superleague, this time as a mum, is terrifying and exciting," Tuivaiti said. "I've always loved a challenge and this will be my biggest one so far." 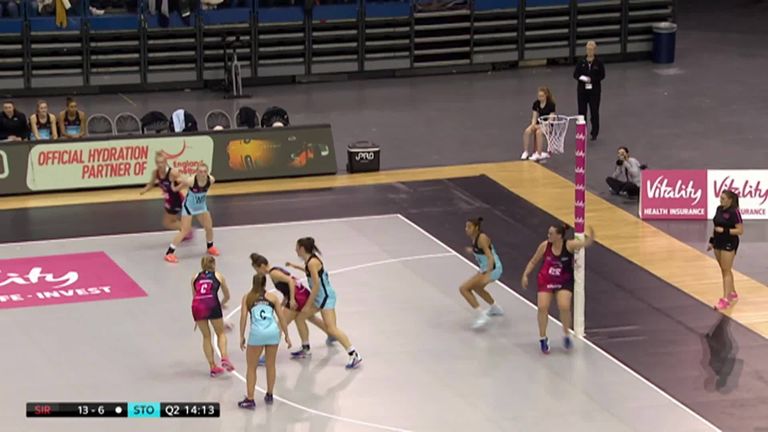 Among the familiar names for Stars' fans are shooter Paige Reed, who has re-signed for her fourth season, Fiji international Dee Bolakoro and Iman Thomas.

In mid-court, Bethan Dyke has re-signed and remains on the comeback following an ACL injury during the 2021 season. Lucy Herdman will also be returning for another season.

The 17-year-old shooter Issy Eaton, who has recently been selected for the England Roses academy squad for 21/22 and U21 Netball Europe squad, is also brought into the Stars' main Superleague squad after being a training partner last season.

Jose Mourinho: Tottenham don't fear anyone ahead of Chelsea... 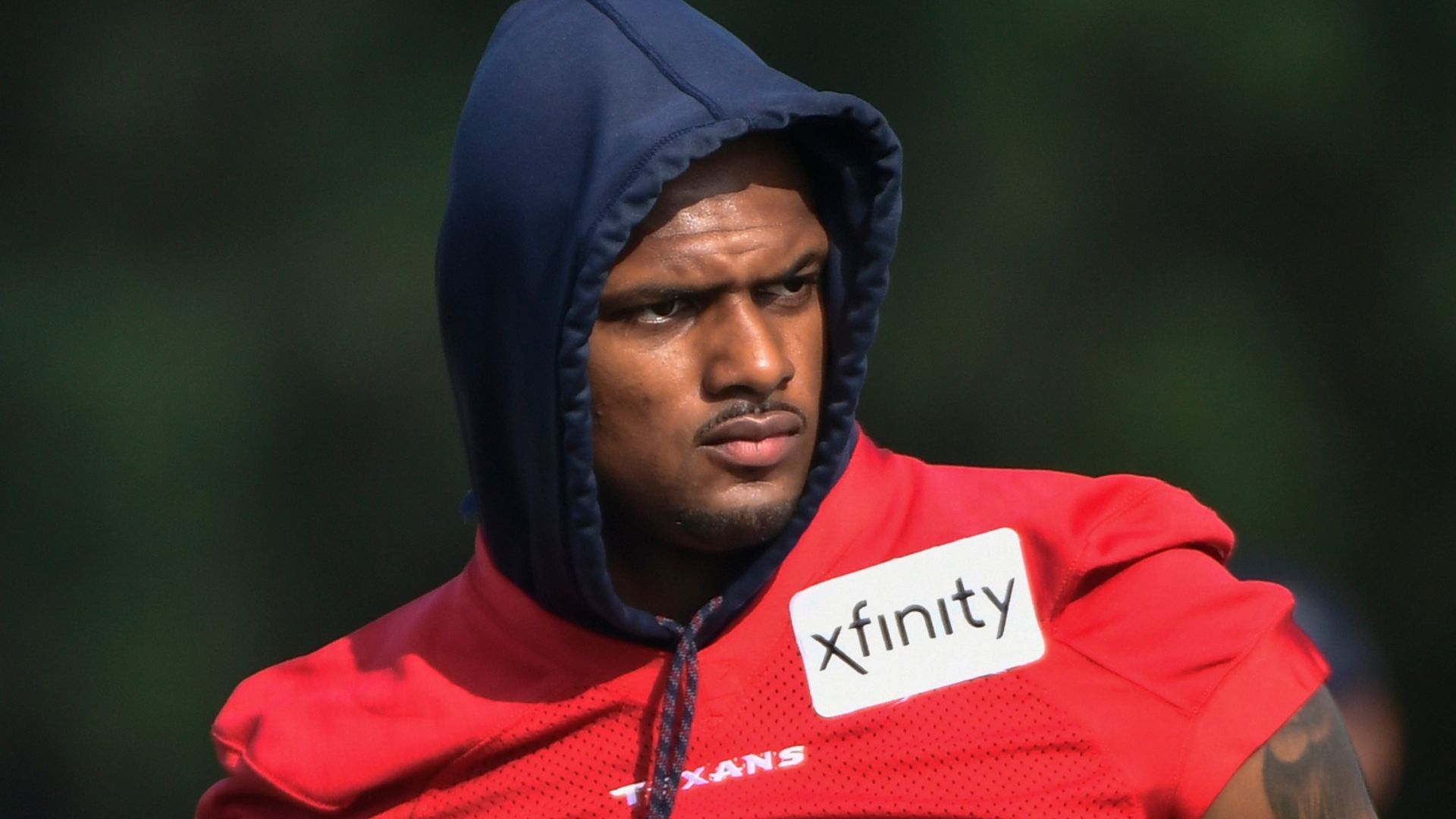