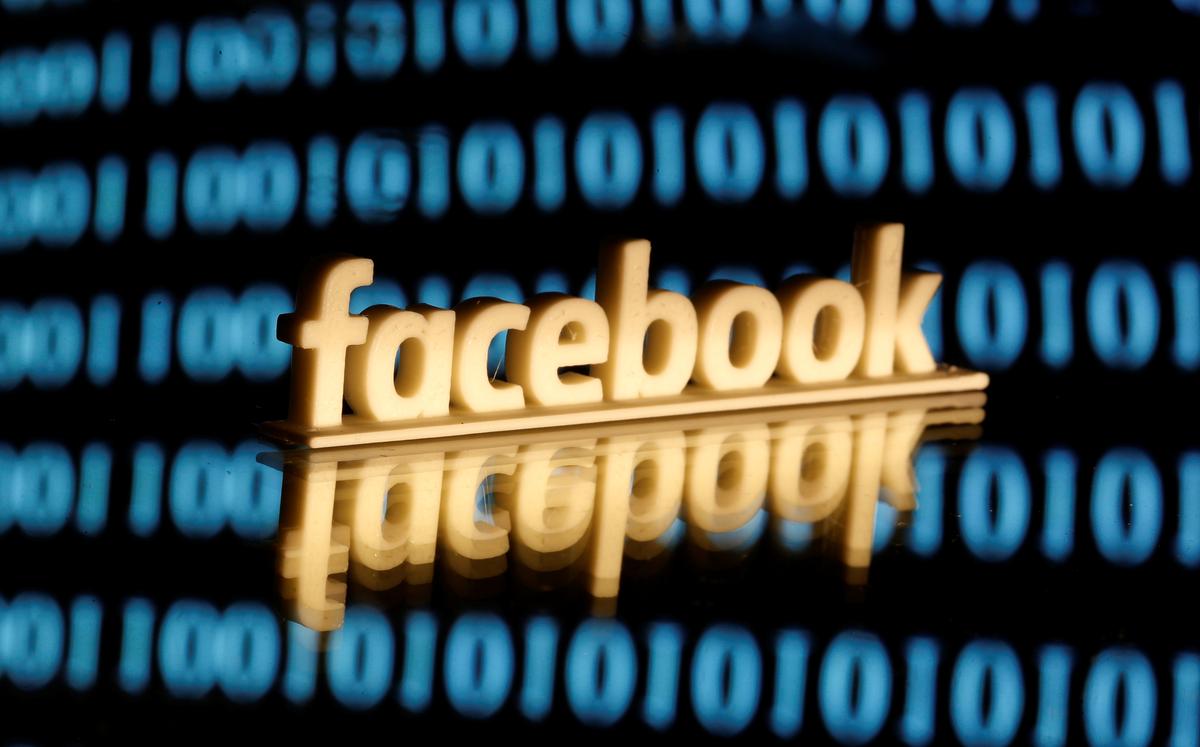 NEW YORK (Reuters) - U.S. prosecutors on Monday said the New York man charged with trying to defraud Facebook Inc founder Mark Zuckerberg out of half of that company is again a fugitive, after Ecuador’s president turned down a U.S. extradition request.

Paul Ceglia is shown in this U.S. Marshals photo released on March 10, 2015. REUTERS/U.S. Dept. of Justice/Handout

Paul Ceglia, 45, a wood pellet salesman from Wellsville in upstate New York, was released from Ecuador’s custody earlier this month, 9-1/2 months after his August 2018 arrest.

He had previously been missing since March 2015, when he removed his electronic ankle bracelet and disappeared from the United States with his wife, two sons and a dog.

“The government continues to consider Ceglia a fugitive and to seek his return to the United States to face charges,” Assistant U.S. Attorney Janis Echenberg wrote to U.S. District Judge Vernon Broderick in Manhattan.

The criminal case accusing Ceglia of mail fraud and wire fraud arose from his 2010 civil lawsuit against Zuckerberg.

Ceglia claimed that Zuckerberg had, while a student at Harvard University, signed a 2003 contract giving him half of a planned social networking website that later became Facebook.

U.S. District Judge Richard Arcara in Buffalo dismissed that case after another judge said the contract was doctored. Ceglia was criminally charged in November 2012.

In a June 4 order denying Ceglia’s extradition, Ecuadorean President Lenin Moreno cited “humanitarian concerns” and the principle of reciprocity, saying several Ecuadorean citizens had not been extradited to face criminal charges at home.

He also said Ceglia had fathered a third son in Ecuador.

Echenberg attached a translated copy of Moreno’s order to her letter.

Robert Ross Fogg, a lawyer for Ceglia, said prosecutors can keep the criminal case open, but there is little they can do.

“He’s not coming back to the United States. I don’t foresee that at all,” Fogg said, referring to Ceglia. “I think he’s going to live his life in Ecuador, and seek asylum.”

Ceglia thanked Moreno at an unscheduled news conference following his release, according to the Buffalo News.

“Thank you president,” Ceglia said in Spanish. “Thank you all. This is an incredible place.”

U.S. economic plan decried by Palestinians but gets cautious...

U.S. ramps up returns of asylum seekers to Mexico, adding...