&#039;This is me&#039;: Khloe Kardashian breaks silence over leaked unedited photo

Khloe Kardashian has defended her right to edit pictures of herself after a leaked unfiltered photo went viral online - saying years of having her looks analysed and compared with her sisters "has been too much to bear".

The 36-year-old Keeping Up With The Kardashians star posted a video and a statement on Instagram in response to reports that her team had been trying to remove the unedited bikini image from social media.

In her video she is wearing underwear, hiding her chest with her arm, and says it proves her body is not photoshopped. "This is me and my body unretouched and unfiltered," she said.

In a lengthy statement, the star - who is the younger sister of Kourtney and Kim Kardashian, and half-sister of Kendall and Kylie Jenner - spoke openly about her struggles with her body image and the pressure to be perfect in a life in the spotlight.

While the unfiltered picture - which Sky News is not using - is "beautiful", she said she had the right to ask for it to be removed.

"In truth, the pressure, constant ridicule and judgement my entire life to be perfect and to meet other's standards of how I should look has been too much to bear," Kardashian said.

"'Khloe is the fat sister.' 'Khloe is the ugly sister.' 'Her dad must not be her real dad because she looks so different.' 'The only way she could have lost that weight must have been from surgery.' Should I go on?"

Kardashian, mother to two-year-old daughter True, said she had been conditioned to feel she was unattractive after years of having "every single flaw and imperfection" analysed.

She was not asking for sympathy, she said, but "to be acknowledged for being human".

She wrote that she tries to "live my life as honestly as possible and with empathy and kindness", adding that "it's almost unbearable trying to live up to the impossible standards that the public have all set for me".

Kardashian was honest about her use of photo enhancements, comparing them to having her nails done and wearing make-up, and saying: "I love a good filter, good lighting and an edit here and there."

She said she used them to "present myself to the world the way I want to be seen and it's exactly what I will continue to do unapologetically".

Kardashian added: "My body, my image and how I choose to look and what I want to share is my choice. It's not for anyone to decide or judge what is acceptable or not anymore."

Her sister Kim Kardashian sent a message of support in the comments on her post, writing: "I love you Khloe."

Keeping Up With The Kardashians, the reality show that brought the family worldwide fame, is to end this year after its 20th season.

On Wednesday, Kim Kardashian was officially declared a billionaire.

Micah Richards on the Super 6 Podcast: Sergio Aguero tribute and my Steve McClaren...

Jurors who sent Ghislaine Maxwell to trial were &#039;too...

Face masks can have their downsides - and the US is offering...

Donald Trump parts with lawyers a week before impeachment... 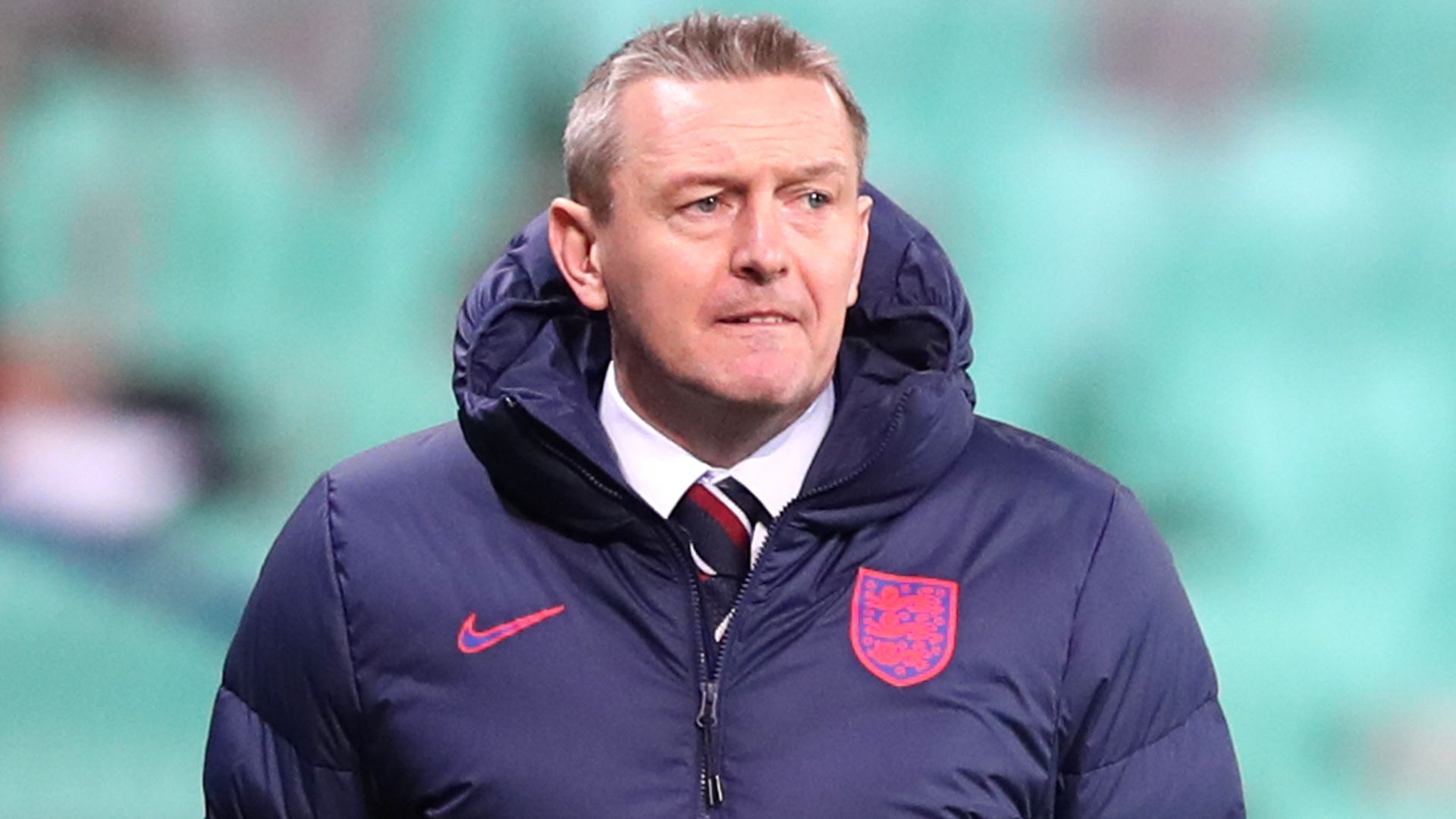 Aidy Boothroyd is to leave his role as England U21 head coach with immediate effect...