The most improved PL team is...

Which Premier League team has improved most this season? We've checked the differences in points and positions after seven games from last term to find out... First up, here's the current top half of 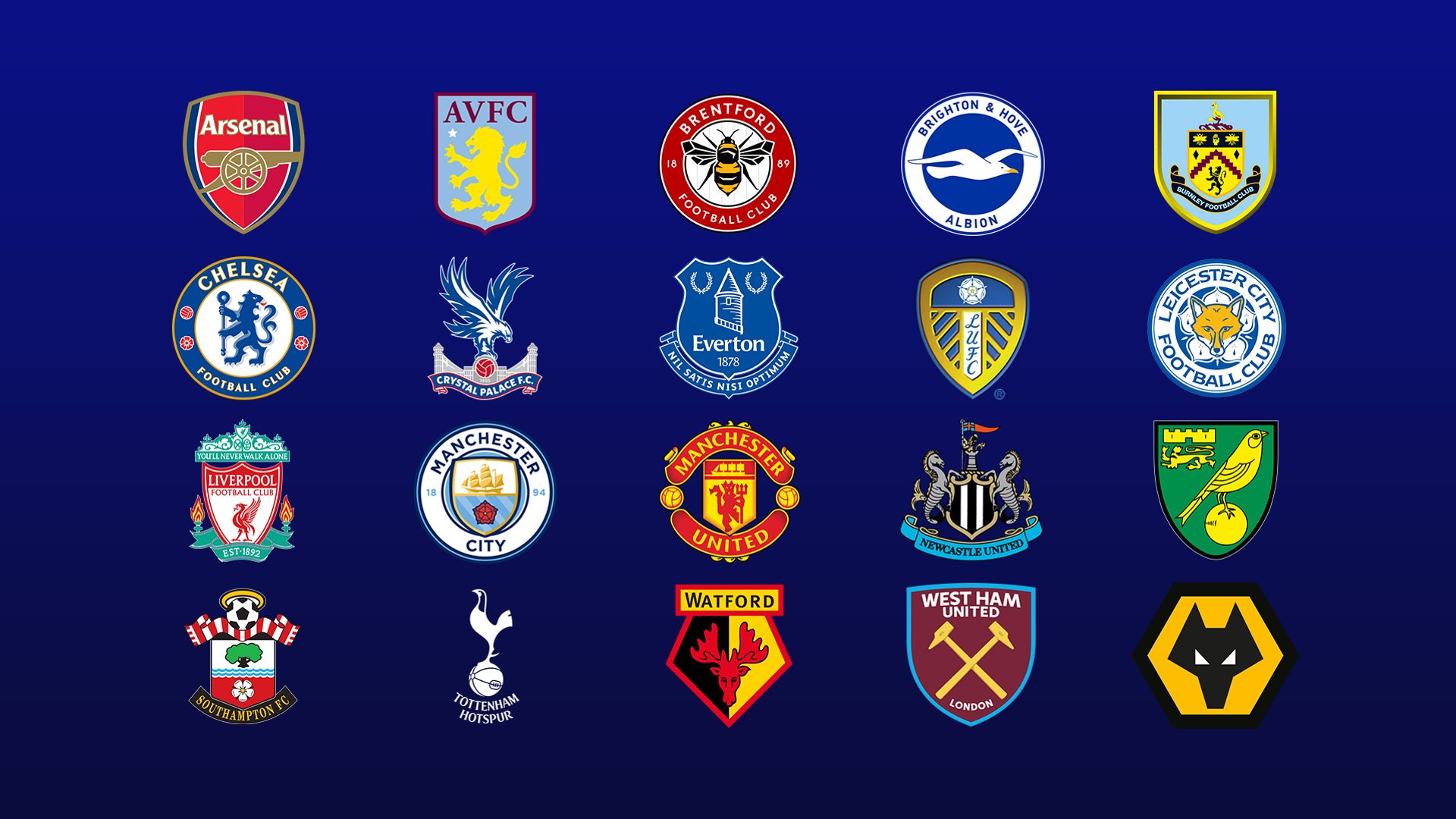 Which Premier League team has improved most this season? We've checked the differences in points and positions after seven games from last term to find out...

First up, here's the current top half of the Premier League table as it stands, with Chelsea leading the way on 16 points ahead of Liverpool (15 points), Manchester City, Manchester United, Everton and Brighton (all 14 points).

What about the bottom half? Here, newly-promoted Norwich remain rock-bottom without a win and a solitary point, with Newcastle and Burnley also locked in the relegation zone on three points apiece.

Manchester United and Chelsea have also registered four more points, with the former sitting nine places higher than how the table would have stood with all teams having played seven games last term.

Conversely, Southampton have recorded the biggest decline. The Saints enjoyed a fast start last year but have racked up nine fewer points this term and dropped 11 places in the table - having sold or lost key players Danny Ings, Jannik Vestergaard and Ryan Bertrand in the summer.

The pressure is building on Newcastle boss Steve Bruce with the Magpies registering eight fewer points than last time out, while Leicester's sluggish start is epitomised with achieving seven fewer points and dropping 10 places down the table.

So what's behind the Seagulls' transformation in fortunes? "We know the margins have been on our side, we know we've been lucky," Brighton boss Graham Potter told Sky Sports in an interview last month.

According to expected goal data, the south-coast club scored 11.7 fewer goals than expected (18th worst) and conceded 10.2 more than expected (19th worst) last season but have turned that on its head with positive figures this term.

Additionally, increased aerial attacking threat, set-piece creativity and a watertight defence, which has proved twice as effective than last term, suggests the glimpses of promise during recent relegation fights might just have bloomed - all without the sidelined Tariq Lamptey, who was one of last season's standout stars.

There have been small tactical tweaks, with Adam Webster becoming more of a ball-playing defender before suffering a hamstring injury, the signing of Marc Cucurella, Neal Maupay rekindling his clinical edge, positional fluidity and a notable spike in team possession - boosted by increased distribution in their own half.

Is the current form sustainable? "We have turned little moments in our favour, we've developed stronger relationships as a team - but I cannot say there has been a magic formula because it's not like we're actually playing better," adds Potter.

Maybe the tide has turned for Brighton.