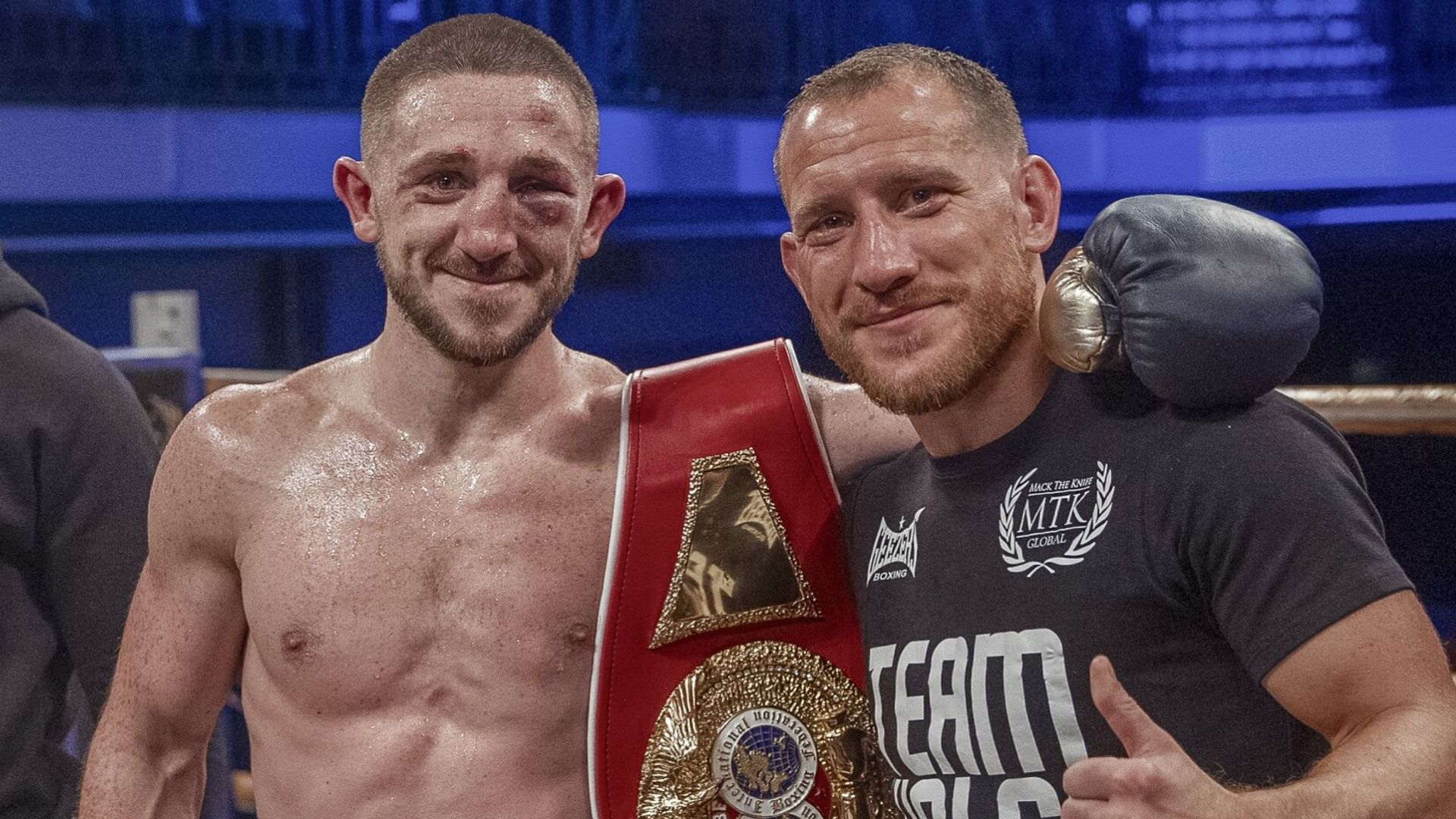 Jazza Dickens and Ryan Walsh could barely look at each during a fiercely intense weigh-in ahead of The Golden Contract.

They clash in the super-featherweight final on Wednesday night, live on Sky Sports, alongside the light-heavyweight final between Ricards Bolotniks and Serge Michel.

"For the four rounds it will be [a technical match] then it will spark," said Michael Conlan, who is part of the promotion, about Dickens vs Walsh.

"They both have a nasty streak in them.

"This will ignite. Smart aggression from both guys."

Walsh said: "This will propel my career to where it should have been for the past three years."

Bolotniks screamed with rage on the scales then said: "This will be the biggest final. He will want to win and I do too. It will be a war.

"The world will know about Latvian boxing."

Michel responded: "I can't see how Ricards will win."

Undefeated rivals Harlem Eubank and 'Danny Darko' Egbunike weighed in within the super-lightweight limit ahead of their English title fight.

"This is the right step for me, the right fight to progress my career. This will build me," said Eubank.

Egbunike said: "If I didn't believe, there would be no place for me in this game.

"I rate him, he's good. I don't want to step in the ring with a fighter that I don't rate. What would be the point?"