Manchester United fought back from two goals down to secure a dramatic 3-2 victory as Edinson Cavani's double rescued Ole Gunnar Solskjaer's side at Southampton. Jan Bednarek's header and James Ward-P 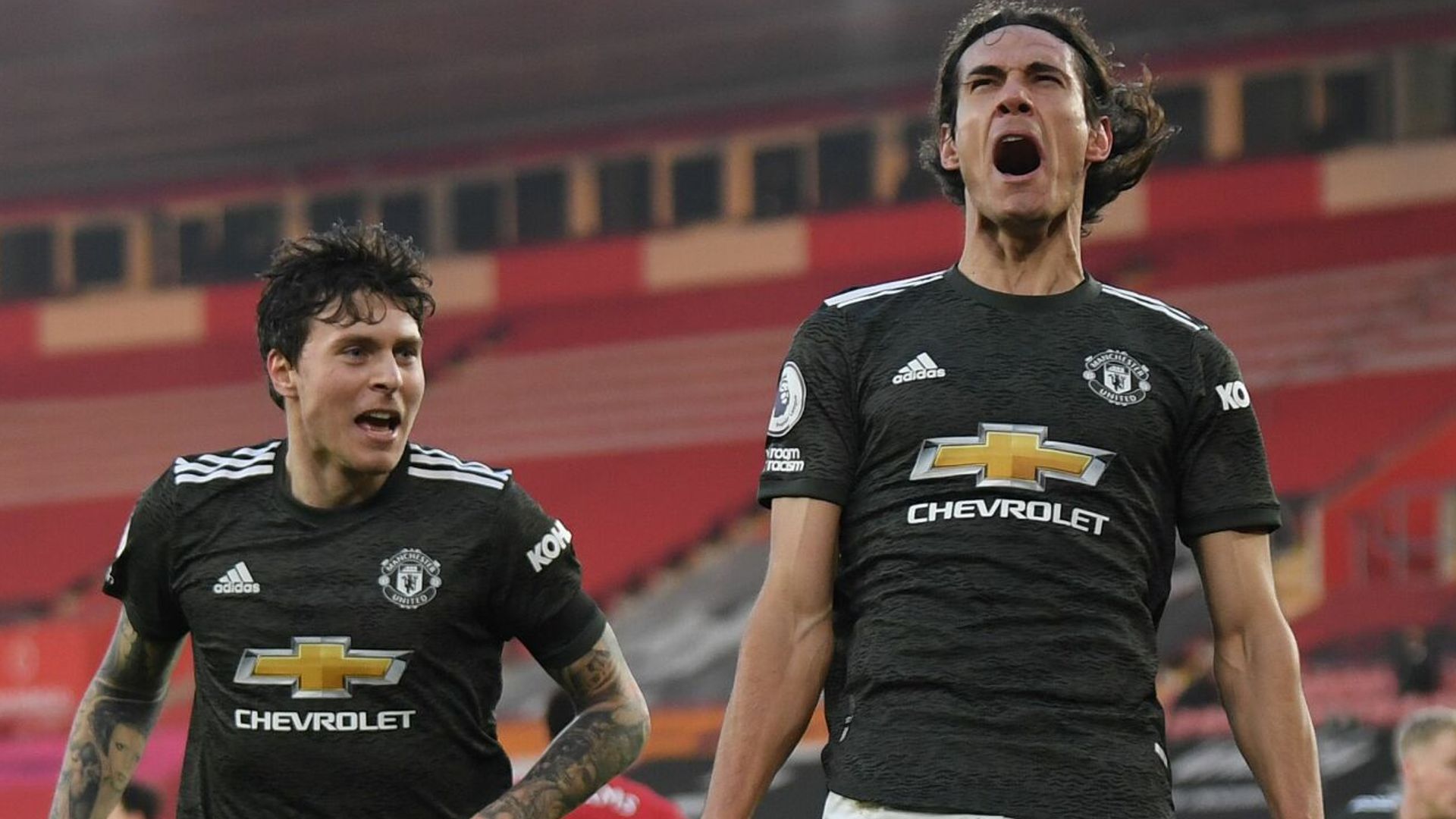 Manchester United fought back from two goals down to secure a dramatic 3-2 victory as Edinson Cavani's double rescued Ole Gunnar Solskjaer's side at Southampton.

Jan Bednarek's header and James Ward-Prowse's stunning free-kick sent Southampton in at the break with a two-goal lead, but United, who were forced into bringing Dean Henderson on at half-time in place of the injured David de Gea, hit back in the second half.

There was time for even more drama as Cavani swooped in stoppage time to break Southampton hearts and rescue what looked an unlikely three points for United.

Defeat means Southampton stay fifth, while the three points take United, who move into the top half, up to seventh, five points behind league leaders Liverpool with a game in hand.

Manchester United now host PSG in the Champions League on Wednesday evening at 8pm, before travelling to West Ham at 5.30pm, live on Sky Sports, on Saturday night in the Premier League. 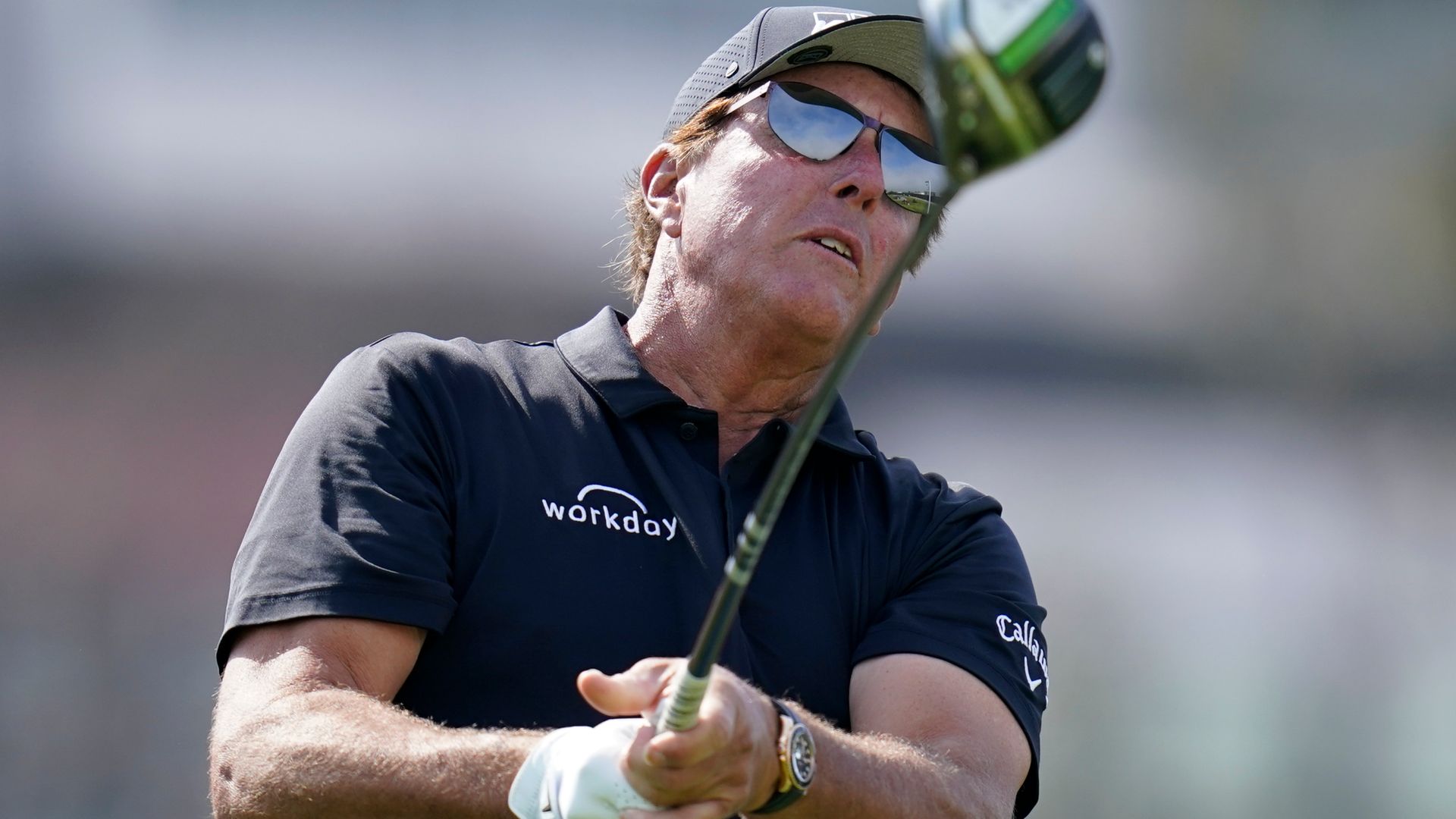