Suarez tests positive for Covid-19 and will miss Barca reunion

Atletico Madrid striker Luis Suarez has tested positive for coronavirus while on international duty with Uruguay and will now miss out on a reunion with former club Barcelona on Saturday. Suarez, who 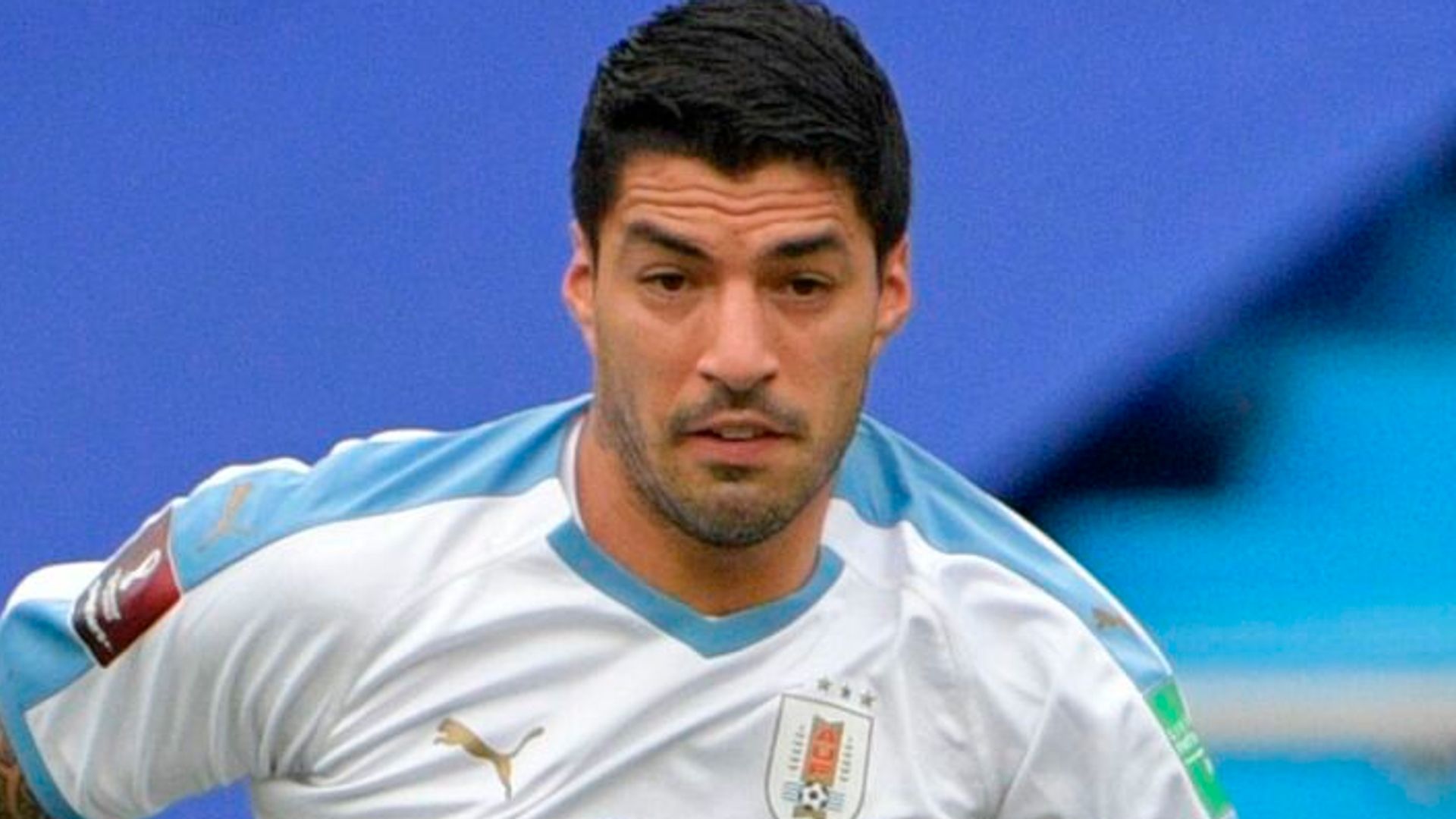 Atletico Madrid striker Luis Suarez has tested positive for coronavirus while on international duty with Uruguay and will now miss out on a reunion with former club Barcelona on Saturday.

Suarez, who scored a penalty in Uruguay's 3-0 win over Colombia on Friday, will also miss the World Cup qualifier against Brazil on Tuesday.

Uruguay confirmed stand-in goalkeeper Rodrigo Munoz and a member of staff had also returned positive tests, with all three said to be in good health and adhering to self-isolation guidelines.

Suarez is Atletico's joint-top scorer this season alongside Joao Felix, with five goals in six games since his transfer from Barcelona for £5.5m in September[1].

The 33-year-old, who scored 198 goals in a six-year stay at the Catalan club, had one year to run on his contract, but was told by new head coach Ronald Koeman that he was not part of his plans to the dismay of Lionel Messi.

Suarez is the latest high-profile player to test positive for the virus while on international duty, after Liverpool forward Mo Salah contracted the infection last week.

Cristiano Ronaldo was also forced to miss several games for Juventus after he tested positive while representing Portugal last month.