Last Updated: 25/11/21 5:01pm The new DP World Tour season is off and running, with Spain's Angel Hidalgo holding a share of the lead after a weather-disrupted opening day at the Joburg Open. Hidalgo 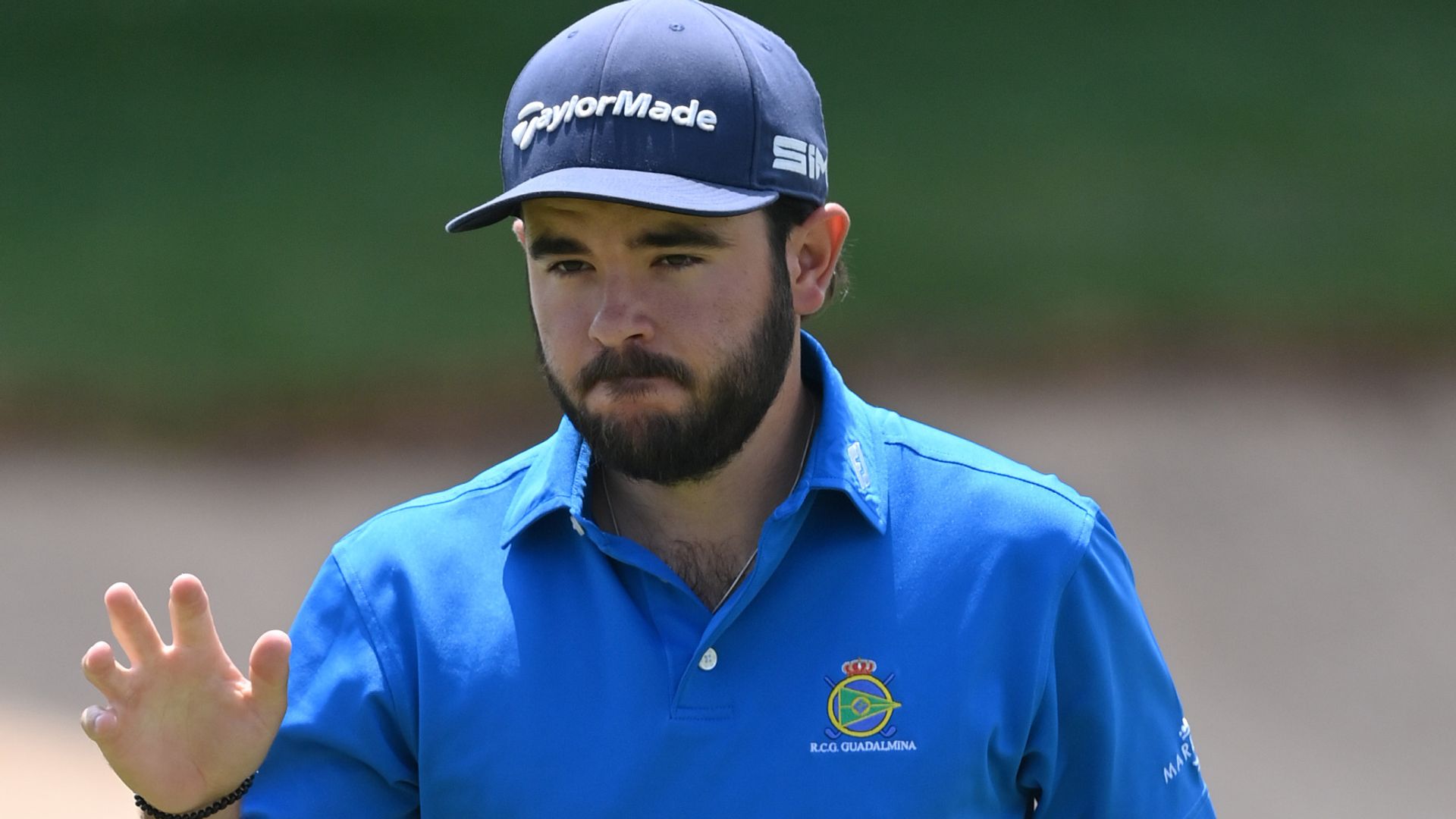 The new DP World Tour season is off and running, with Spain's Angel Hidalgo holding a share of the lead after a weather-disrupted opening day at the Joburg Open.

Hidalgo birdied two of his last four holes to close a first-round 65 at Randpark GC and set the clubhouse target, with South Africa's Thriston Lawrence tied for the lead with one hole remaining when play was suspended due to the threat of lightning.

Lawrence mixed two eagles and three birdies with a lone bogey during an eventful opening day, while England's Ashley Chesters is just a shot off the pace after five birdies in a six-hole stretch helped him to a five-under 65.

Dylan Frittelli - one of only four players in the field to have already secured their place at The Open - is in the group on four under, with English pair Dale Whitnell and Ross Fisher both three off the pace.

Home favourite Dean Burmester, the highest-ranked player in action, hit the opening tee shot of the DP World Tour season on his way to an opening-round 72, with JC Ritchie also on one over despite making a hole-in-one at the par-three 17th. 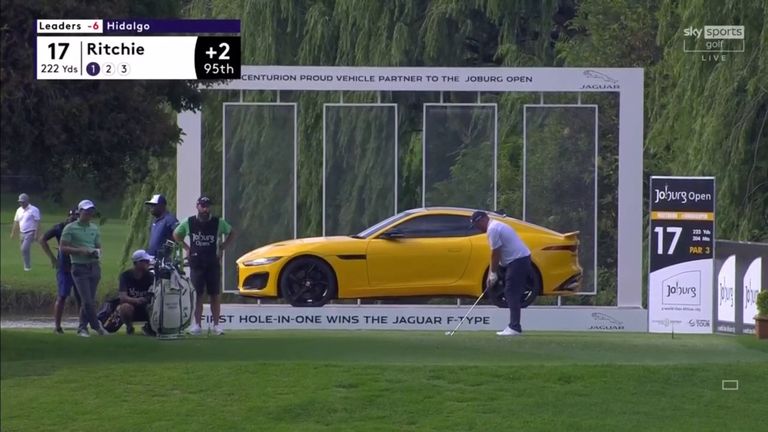 Some 42 of the 156-man field were unable to finish before play was halted at 5.05pm local time (3.05pm GMT), with those players set to complete their opening rounds on Friday morning.

This week's event is the first of a 47-tournament DP World Tour schedule and also marks the start of The Open Qualifying Series, with the leading three players inside the top 10 - not already exempt - securing their invites to next year's major at St Andrews.

Watch the Joburg Open throughout the week live on Sky Sports. Live coverage begins on Friday from 10am on Sky Sports Golf.

Funeral worker who posed for photo with Maradona&#039;s...