Last Updated: 22/07/21 7:13am Vince Williams has announced his NFL retirement after an eight-year career spent entirely with the Pittsburgh Steelers. The 31-year-old played in 121 of a possible 128 re 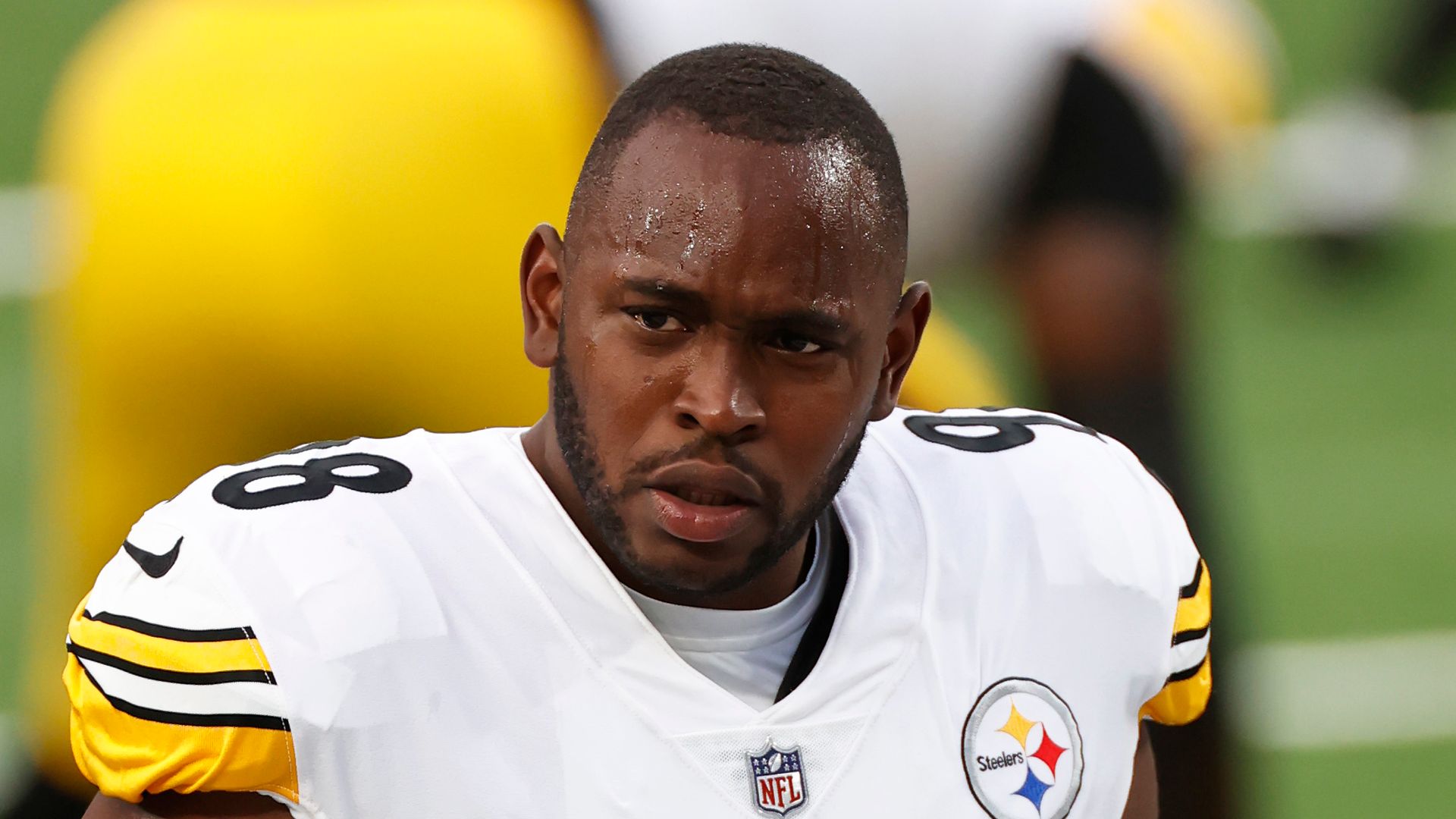 The 31-year-old played in 121 of a possible 128 regular-season games across those eight seasons; Steelers general manager Kevin Colbert confirmed the news in a statement; Williams was released in a salary-cap move in March before re-signing on a one-year deal a month later

Vince Williams has announced his NFL retirement after an eight-year career spent entirely with the Pittsburgh Steelers.

The 31-year-old played in 121 of a possible 128 regular-season games across those eight seasons with Steelers general manager Kevin Colbert confirming the news in a statement.

It read: "Vince Williams notified us today that he will retire from the game of football.

"We respect his decision and want to thank him for his time with us as he consistently showed great character and leadership in addition to his contributions on the field. We wish Vince and his family all the best."

The Steelers had released Williams in a salary-cap move in March, saving them $4m before re-signing the player to a one-year deal a month later.

An inside linebacker, Williams was a sixth-round draft pick in 2013 out of Florida State and broke into the starting lineup as a rookie after other players suffered injuries.

Williams made 69 starts in his career and amassed 479 total tackles, 50 tackles for loss, 20.5 sacks, two interceptions (one returned for a touchdown) and six fumble recoveries.

He started in all 14 games he played for Pittsburgh in 2020, having 70 tackles and tied for sixth in the NFL with 14 stops for losses.

Williams is the brother of former NFL running back Karlos Williams and the cousin of Los Angeles Chargers safety Derwin James.

"Congratulations on a phenomenal career (Williams)!!" team-mate TJ Watt tweeted to Williams on Wednesday. "I'm lucky to have shared the field with you!"

Racism in football: What do fans think now after Euro 2020 final?

Fans in England surveyed on racism in football after abuse of England players following...