Star on course for Ribblesdale

Late Oaks absentee Noon Star tops 16 fillies still in contention for the Ribblesdale Stakes at Royal Ascot. Sir Michael Stoute's charge was ruled out of the Epsom Classic just 48 hours before the race 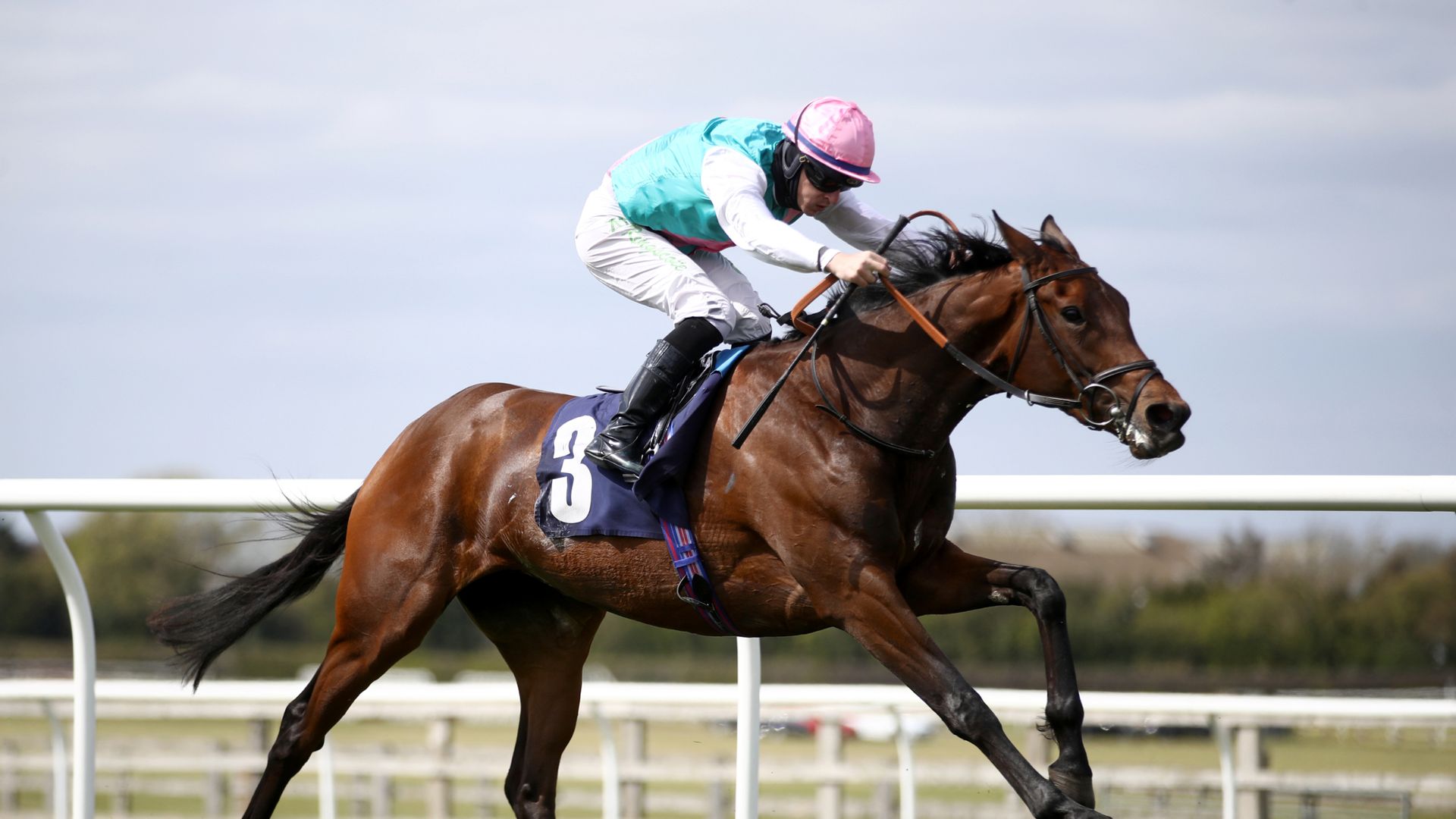 Sir Michael Stoute's charge was ruled out of the Epsom Classic just 48 hours before the race because of a blood disorder, having previously finished second to impressive Oaks winner Snowfall in the Musidora at York.

Noon Star may bid for Group Two redemption in Berkshire on Thursday, in a race which features Oaks third Divinely - supplemented by connections - and 12th-placed Dubai Fountain.

Divinely was beaten 18 lengths by her Aidan O'Brien stablemate Snowfall - and she could be joined by another Ballydoyle contender next week in Curragh maiden winner Call Me Sweetheart.

Eshaada, Gloria Mundi, Aristia and Twisted Reality filled the first four places in the Haras De Bouquetot Fillies' Trial Stakes at Newbury in May - and they could all re-oppose, while William Haggas has Sea Karats and Sea Sylph in the mix.

Haggas opted not to run the colt at Epsom, having deemed the ground unsuitable following heavy rain the day before the big race.

Derby sixth One Ruler stands his ground for this 10-furlong Group Three - one of three possibles for Charlie Appleby, along with Wirko and Yibir.

Joseph O'Brien has four under consideration in Benaud, Isle Of Sark, Snapraeterea and Visualisation - with father Aidan having Lough Derg, Matchless and Roman Empire, while brother Donnacha could get in on the act with Emporio.

American trainer Wes Ward has two live chances in the Norfolk Stakes with favourite Lucci and Nakatomi. The pair both won on their only starts to date, while Aidan O'Brien has the highly-rated Cadamosto and Amalfi Coast in contention. 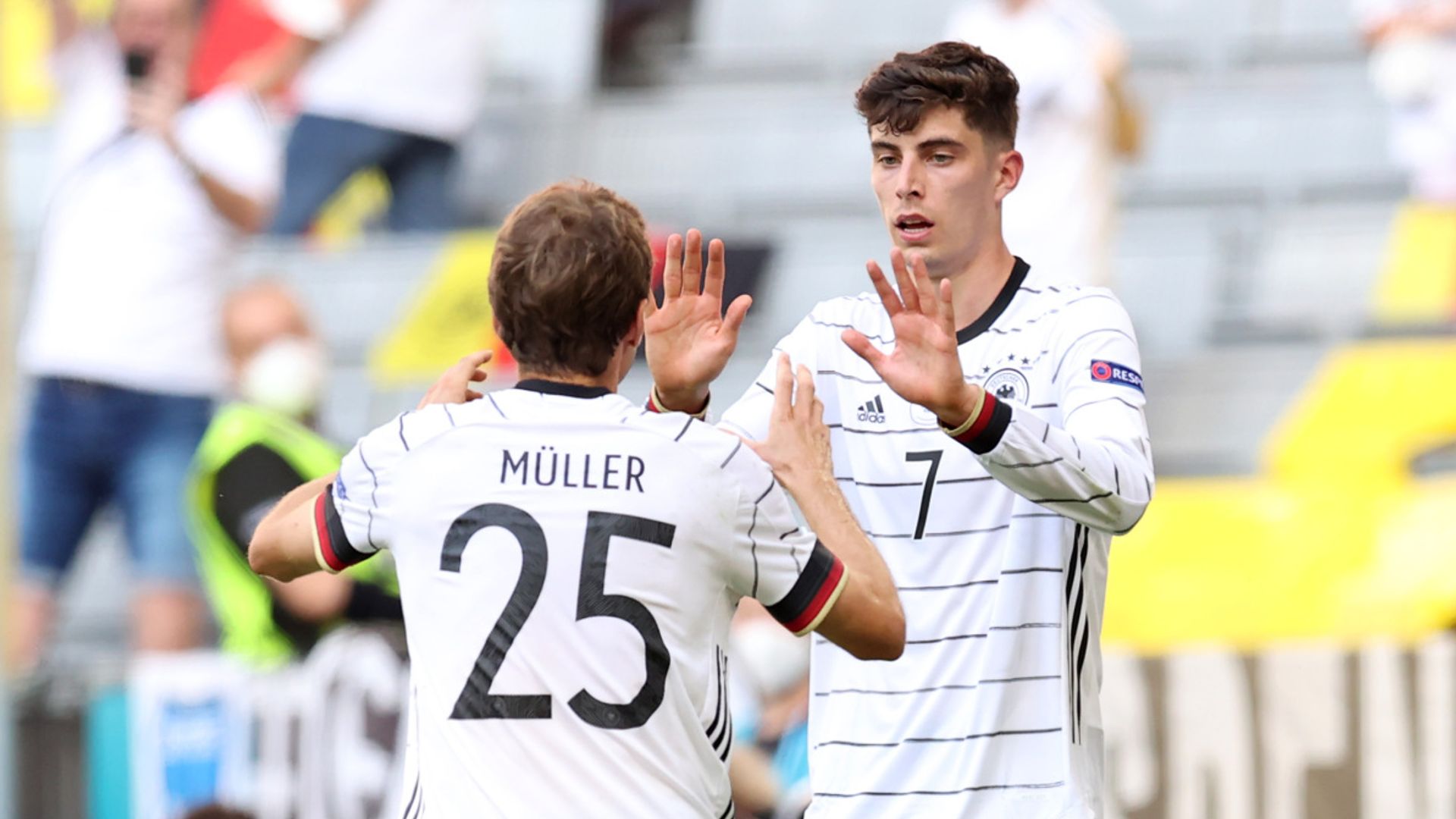 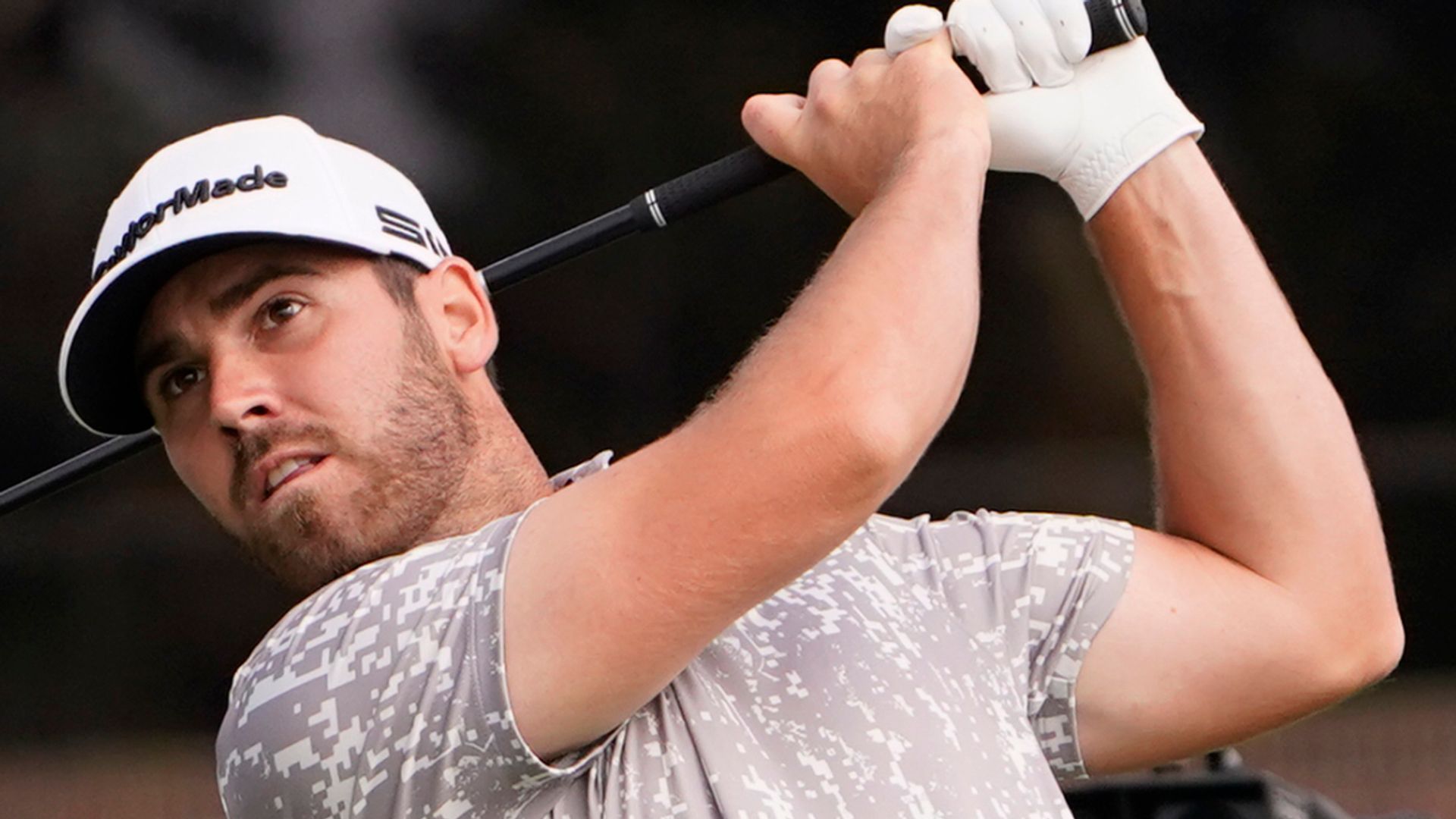 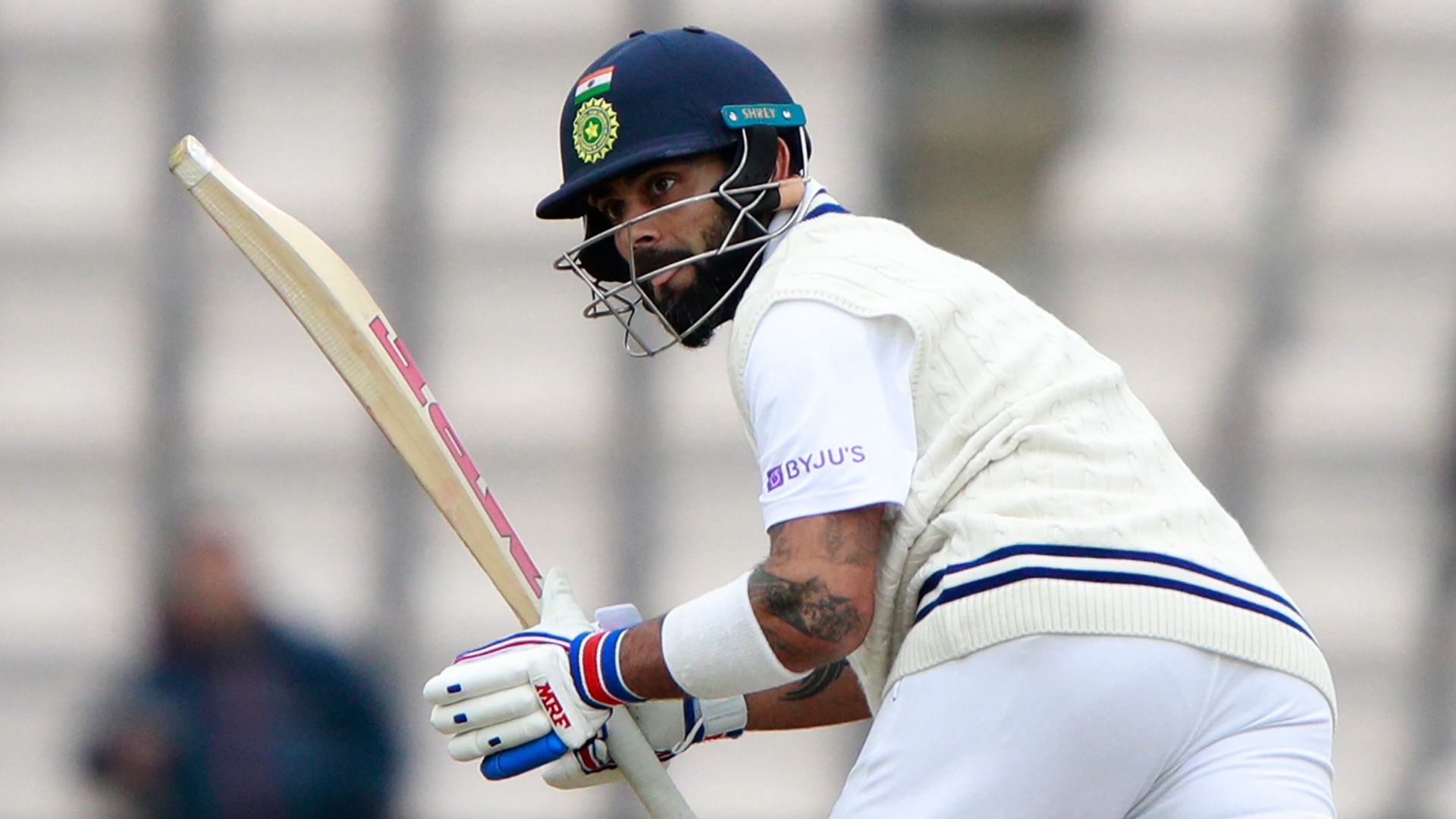