Golf Expert & Columnist Last Updated: 08/04/21 6:30am Can Jordan Spieth follow his Texas Open victory with major success at The Masters? Andrew Coltart reflects on his resurgence and assesses the hope 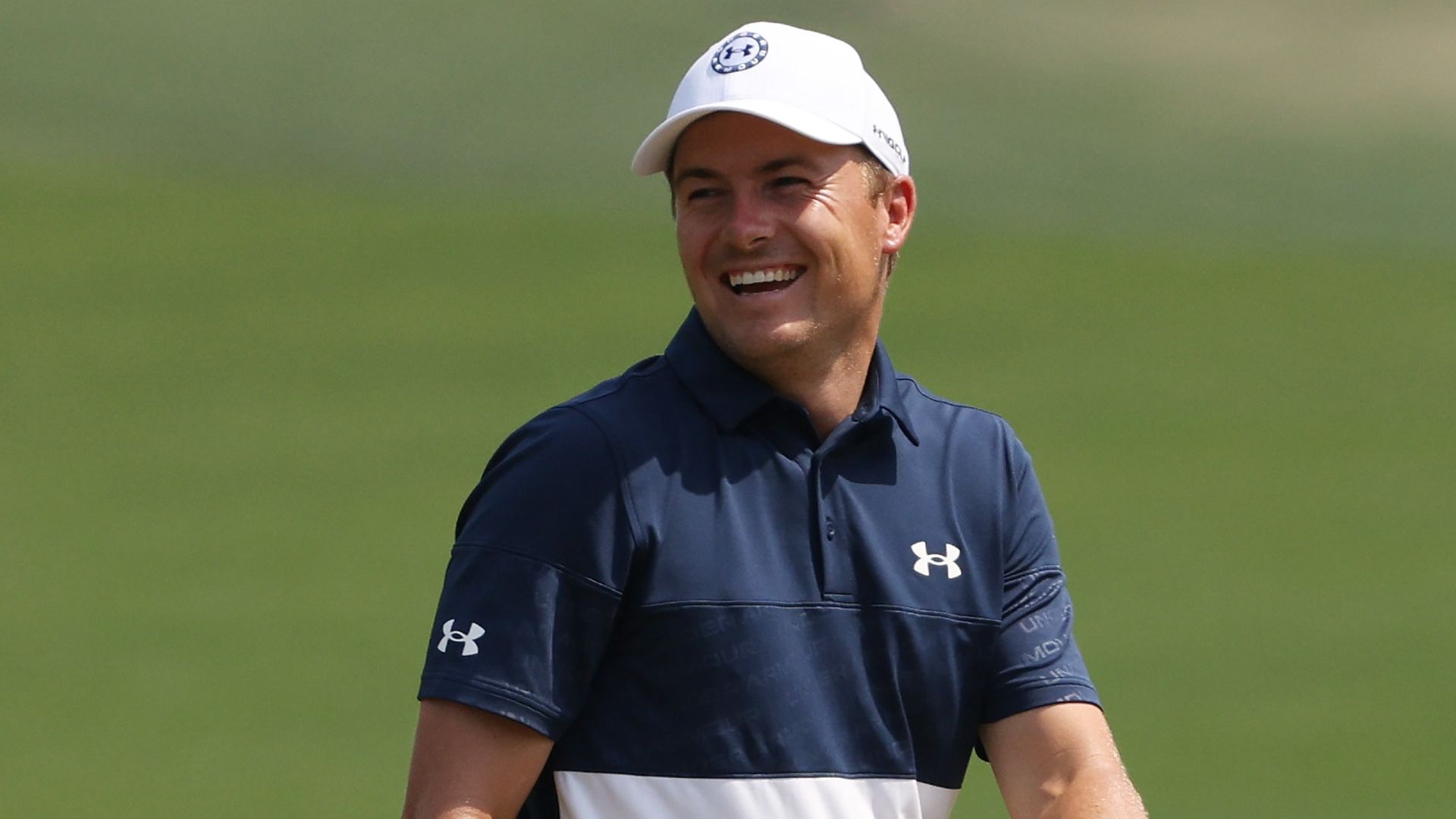 Jordan Spieth arrives as one of the favourites for The Masters after ending three-and-a-half-year winless run; Rory McIlroy and Bryson DeChambeau among the contenders - watch throughout the week live on Sky Sports The Masters

Can Jordan Spieth follow his Texas Open victory with major success at The Masters? Andrew Coltart reflects on his resurgence and assesses the hopes of a couple of other Augusta contenders...

To get this Jordan Spieth resurgence, just in time for what he normally achieves at Augusta National, is a tremendous story and something the golfing world is excited to see.

I knew he was popular, even before his Valero Texas Open win on Sunday, but I did not really realise how popular he was until he started to find some form again in recent months.

The American fan showed that when he came back at the Waste Management Phoenix Open and pushed Koepka all the way, having seen him go close to make the cut at the Farmers Insurance Open just before then.

We all thought him coming close at TPC Scottsdale would be another tough one for him to take, given his struggles in recent years, and there was no sign of what was to come for him in the months ahead.

He had three top-fours in four weeks and was off and running back in the right direction, with people then starting to talk about whether he was 'back. Few would have expected him to carry that on just a few weeks later to finally get back into the winner's circle, a week before The Masters.

Only four people have won the week before the opening major of the year and then gone on to win the Masters. Could Spieth be the fifth? Only time will tell, but he certainly will fancy his chances.

Nick Dougherty has had some contact with Pete Cowen and has been given a rough idea of what he is working on with McIlroy, which is not on technique at all. McIlroy is hitting a lot of variety of shots, which I think is fantastic.

Cowen is very technical but with this change, Rory does not have to be. That is probably what has caused McIlroy the problems. It is not about what you do with the backswing, it is about what that golf ball is doing and he is now refocusing on hitting those shots.

They go down to the range, hit certain shots; high, low, really low, right-to-left, left-to-right. Try to get an equilibrium into the swing, but also hitting shots under pressure. You do not get a second serve in golf. I think he is really going to enjoy this type of practice.

McIlroy says we get stuck in our own ways a lot of time and you forget how to play golf. It is very intuitive and it is how he has played since he was four years old. He is nowhere near where he would like to be right now, but I really like some of these things that he is working on.

He could put himself in contention if he sorts that first round out, have a bit of fun, get away from these swing thoughts. If he does that, then maybe he will have a chance this week.

We talk about this being a second-shot golf course and how it is designed to be attacked from certain areas. For me, DeChambeau is almost putting himself out of position on these tees.

If you miss the green in the wrong place you are struggling to make par, not just making birdie. He is talking about maybe hitting it over the trees at the first and having a 60-70 yard chip. If he misses it in the wrong place, he is struggling for par. Instead, why do not you get it in play, in the middle of the green, get four and then walk away.

He impressed me at The Players when he did not try and attack every single hole out there. Get the ball in play, give himself chances, that is what he has got to do. He has got to reign it in.

Watch the Masters throughout the week live on Sky Sports The Masters. Click here to upgrade to Sky Sports for just £10 a month[2].

New force of nature: Scientists find 'strong' evidence that could rewrite laws of...

Asos profits skyrocket by 253% to £106m during lockdown

Joe Joyce breaks down and stops Daniel Dubois in 10th round... West Ham are in the hunt for Champions League football - and joining Europe's elite... 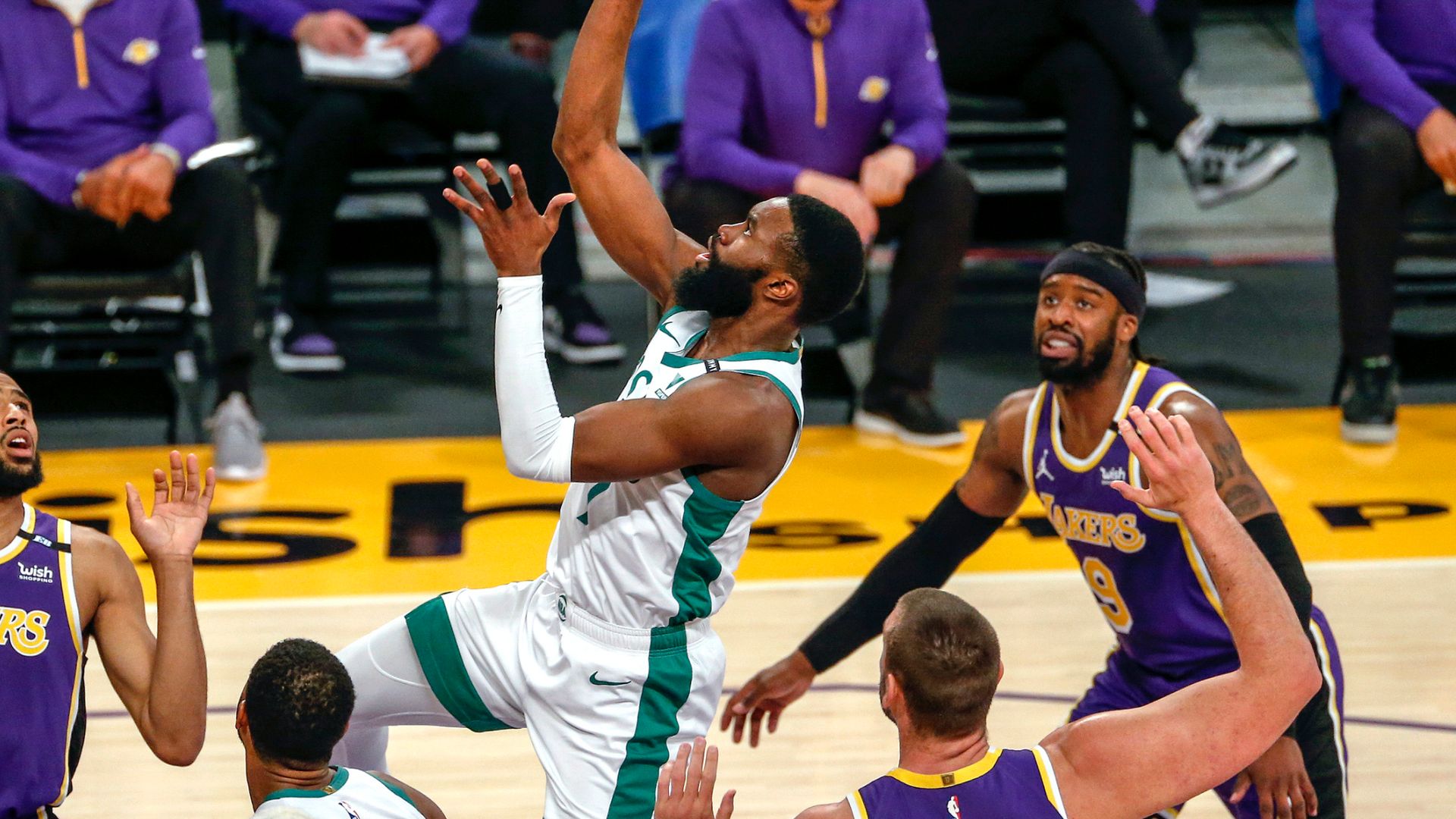 Boston Celtics dominated the LA Lakers to gain revenge for a January defeat and...