England manager Gareth Southgate has confirmed he had coronavirus but says his symptoms were only mild. Reports emerged over the weekend that Southgate had privately battled with the disease last mont 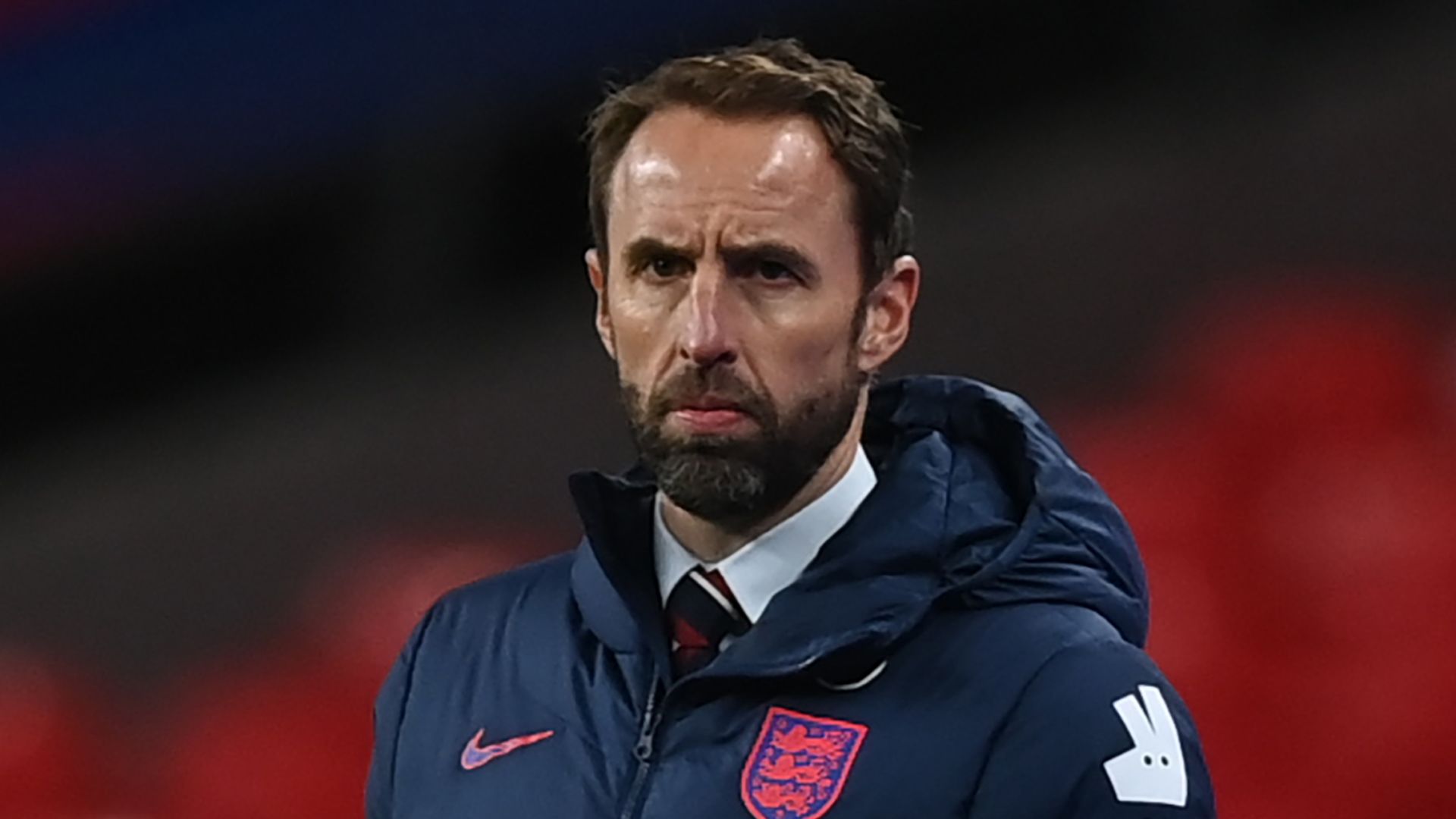 England manager Gareth Southgate has confirmed he had coronavirus but says his symptoms were only mild.

Reports emerged over the weekend that Southgate had privately battled with the disease last month, keeping the news of his positive test a secret from any of his England players.

Southgate, speaking after Sunday's 2-0 defeat to Belgium in the Nations League, said he had fully recovered from the virus.

"I did have the virus, I was fortunate enough not to have had it as seriously as so many people in our country," said the England manager.

"But it wasn't pleasant or something you'd choose to have. Everything is fine now."

England's hopes of making back-to-back Nations League finals are over after they fell to a 2-0 defeat away to world No 1 side Belgium.

Youri Tielemans' deflected drive on 10 minutes got the hosts off to a fast start in Leuven and, after England passed up a couple of good opportunities to hit back immediately, Dries Mertens (23) clipped home a fine free-kick after a controversial foul was called against Declan Rice.

England spent most of the remainder of the match on the front foot, with half-chances falling to Mason Mount, Jack Grealish and Harry Kane who, on his 50th appearance for his country, had seen an earlier header cleared off the line by Romelu Lukaku.

What is England's best formation?[3]

Is 3-4-3 the answer for England? That was the question put to the England manager, his captain and the Sky Sports pundits after the team's Nations League hopes were ended with a 2-0 defeat away to Belgium on Sunday.

In the aftermath of the defeat, there was debate over whether England need a three-man defence, if their midfield personnel is suitable for the formation and what they need in attack to hit the net against the world's best sides.