South Asian under-representation in football &#039;has to change&#039;

Ethnically diverse football fans from the South Asian community are calling for a change in attitudes throughout football following Greg Clarke's resignation as FA chair. Clarke resigned from the role 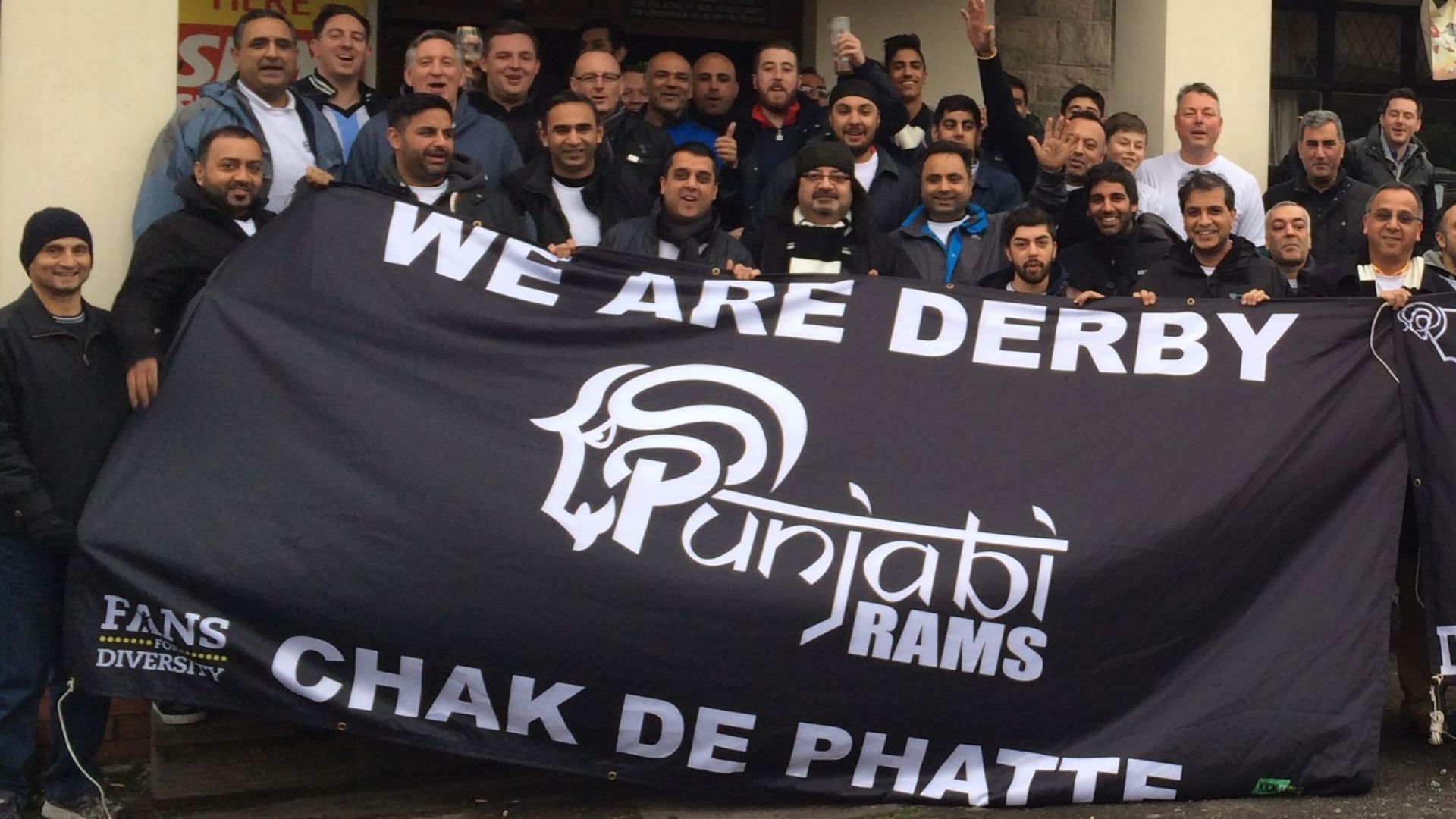 Ethnically diverse football fans from the South Asian community are calling for a change in attitudes throughout football following Greg Clarke's resignation as FA chair.

Clarke resigned from the role last week after making a number of offensive remarks[1] before a Digital, Culture, Media and Sport committee, which included using the word "coloured" to describe black players.

He also went on to suggest the lack of South Asians in the game, in comparison to Afro-Caribbean people, was down to the fact they had 'different career interests' such as IT.

Although the comments shocked and hurt football fans of South Asian heritage, many feel they are simply indicative of the harmful stereotypes that persist throughout football, harming attempts at diversity and integration within the game.

Shin Aujla, who works for West Bromwich Albion's Foundation as well as being chair of Apna Albion, a West Brom supporters group, said: "As the figurehead for the organisation of the whole of the football game, it demonstrates the subconscious bias that people have.

"The FA has done a lot of positive work and were making steps forward, but it seems as soon as they do that, this sees them take a couple of steps backwards.

"Being Sikh, Indian and Asian, people put all kinds of labels on that and we've lived with that stereotype for a number of years so it wasn't necessarily a surprise - just a surprise as to who it came from, and the manner of it.

"But these are the challenges we are facing day-to-day - one of the things we are trying to do as a supporters group is break down barriers and dispel some of those myths that are out there."

Nilesh Chauhan, co-founder of Villans Together, an Aston Villa supporters' group that champions diversity and equality, actually works in IT as a day job.

He said: "The comments really hurt because I don't just do IT. I have a massive passion for football - I run Villans Together and coach football as well.

"It was wrong how he has labelled us - people have this perception that we are all going to be doctors, be in maths or IT, and these perceptions have to change."

These harmful stereotypes may be seen as a contributory factor for the under-representation of South Asians in football, but Gurps Uppal from Punjabi Wolves is hoping Clarke's comments and subsequent resignation will spark real change.

"Stereotypes do exist in society because of what has happened traditionally - people do not see Asians as potentially good at sports," Uppal said.

"Historically, there was more emphasis on work and having a traditional career to earn a lot of money.

"So it was all about education, whereas now, although we still want our children to do well in school, there is now more emphasis on social activities such as playing sport.

"From a community perspective, attitudes have certainly shifted so it's not an excuse now.

"What needs to happen now is not just to focus on the comments but looking at how we can make sure there is more Asian representation in football."

Could the next FA chair be a British South Asian?

Much has been made of who will succeed Clarke as FA chair, with pressure on the organisation to make a progressive appointment which will represent diversity within the game.

However, with a lack of South Asian representation currently at professional level, few believe there is a credible candidate within the community.

"If there was an Asian candidate that met the criteria set out, then by all means they should get the role," Uppal said.

"But I don't think there will be, because obviously at the moment there is very little Asian representation across the board - very few players and even less, if any managers. Therefore, I don't think an Asian could represent the majority of players. I can't see it happening just yet, maybe in the future - but not yet."

Chauhan agrees, but believes enhanced South Asian representation doesn't necessarily have to mean on the pitch.

"There's no chance at the moment when [South] Asians are not getting thought about at all," Chauhan said.

"But there are so many positions in football that are out there that Asian people should have the opportunity to be part of and take up roles in.

"There are other doors that could be opened, other than just being a footballer - we just need to shout about them and make them aware of them."

However, Shin believes there is a possibility that the next FA chairman could come from Britain's South Asian community - if the Association decided to take a different route.

"The figurehead of the FA has not always necessarily been a football person over the last 10, 15, or 20 years," Shin added.

"They have come from a different industry so if that was an avenue the FA wanted to go down, then I certainly expect candidates to be ready and able to do the job."

Whatever the overall outcome of Clarke's comments and his subsequent successor, there is no doubt questions remain as to how to include, integrate, and represent more British South Asians into the football family.