Last Updated: 14/10/21 12:57pm Opener Dom Sibley and fast bowler Saqib Mahmood have been included in a 14-man Lions squad to join England's Ashes group for the tour of Australia. Sibley has two centur 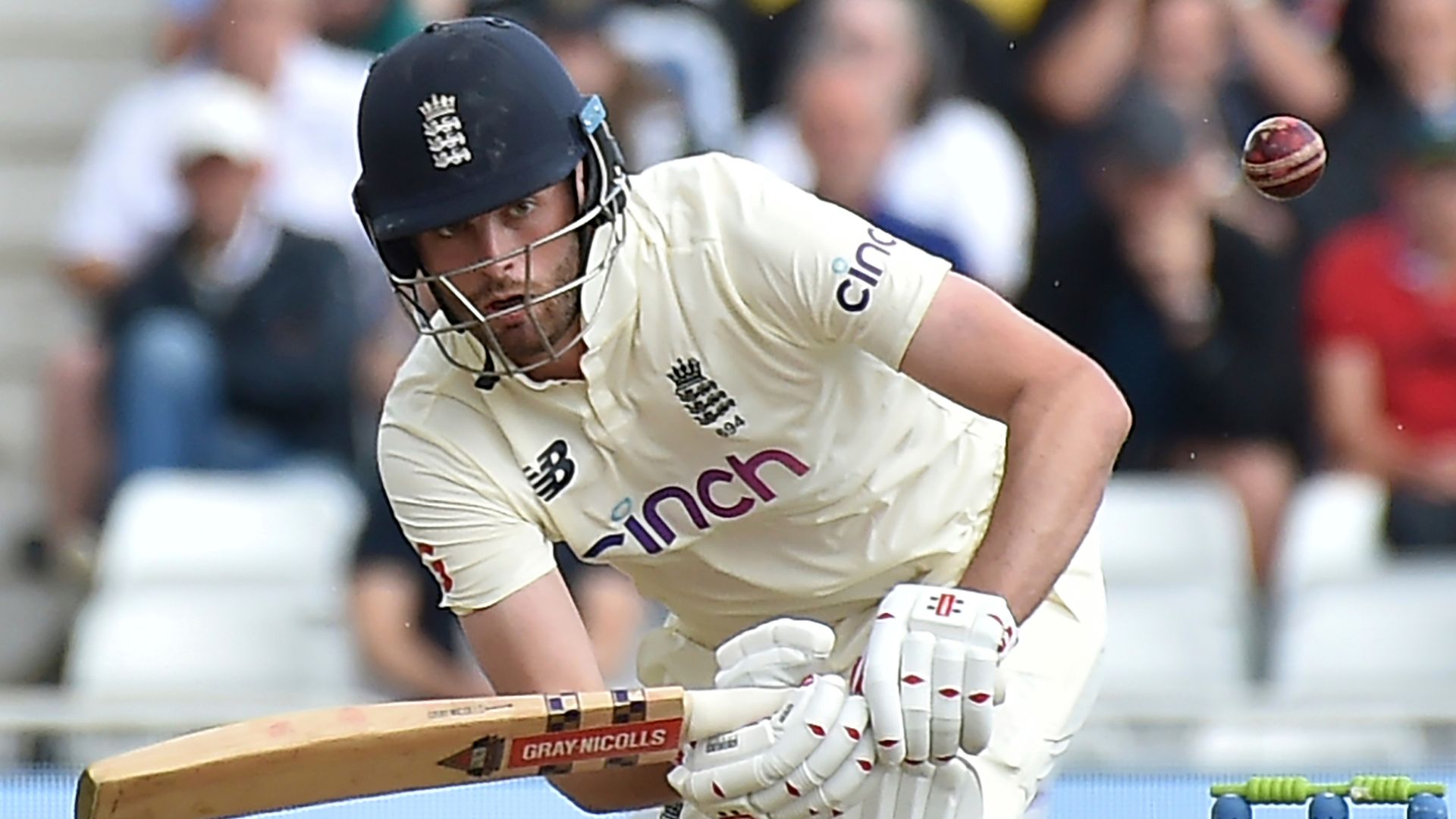 Opener Dom Sibley and fast bowler Saqib Mahmood have been included in a 14-man Lions squad to join England's Ashes group for the tour of Australia.

Sibley has two centuries and five fifties to his name in 22 Tests since making his debut in November 2019 but was dropped two matches into the series against India this summer after a string of low scores.

The 26-year-old Warwickshire right-hander also received criticism for his unorthodox technique and slow scoring rate but his inclusion in a Lions group set to supplement Joe Root's Ashes squad this winter backs up England head coach Chris Silverwood's comments last week that there could still be a future for Sibley in international cricket.

Mahmood, meanwhile, is uncapped at Test level but was part of the squad during the India series after impressing for England in white-ball cricket earlier in the summer and has a good record in first-class cricket for Lancashire.

The fast bowler, 24, is widely regarded as the next in line should one of England's seamers go down, particularly given the absence of Jofra Archer and Olly Stone and Mahmood's ability to touch 90mph, but he must first prove his fitness after a side injury caused him to miss the final weeks of the county season.

However, there is no place for Mahmood's Lancashire team-mate Liam Livingstone. The batting all-rounder had a breakthrough summer for England in white-ball cricket and despite struggling in domestic red-ball this year, he averages 38.36 after 62 first-class matches and still has ambitions to play Test cricket.

His omission is believed to enable him to play in the Big Bash League so the 28-year-old would still be on hand should England decide to draft him in mid-series.

Surrey wicketkeeper Ben Foakes is one of four players in the group with Test caps to their name - alongside Sibley, James Bracey and Mason Crane - and returns after recovering from a torn hamstring injury sustained after slipping in the dressing room following a County Championship match in May.

Crane, whose only Test cap came in Sydney on England's last Ashes tour, is one of two frontline leg-spinners in the squad, along with Lancashire's Matt Parkinson.

Right-handed batter Josh Bohannon, also of Lancashire, Surrey wicketkeeper-batter Jamie Smith and the Warwickshire duo of seamer Liam Norwell and opener Rob Yates are all new to the Lions set-up while Durham opener Alex Lees comes back into the fold after six years away.

The 14-man squad will fly out to Australia alongside England's Test specialists on November 4 subject to passing Lions minimum fitness standards in the coming weeks.

They will play a three-day and a four-day intra-squad match in Queensland and will also take on Australia A in a four-day match - the dates and venue for which are still to be confirmed - before flying home on December 16.

Insulate Britain says it has suspended campaign of &#039;civil resistance&#039;