San Francisco 49ers unable to play or practice at home due to new COVID restrictions in Santa Clara County; 49ers have three more home games in the regular season 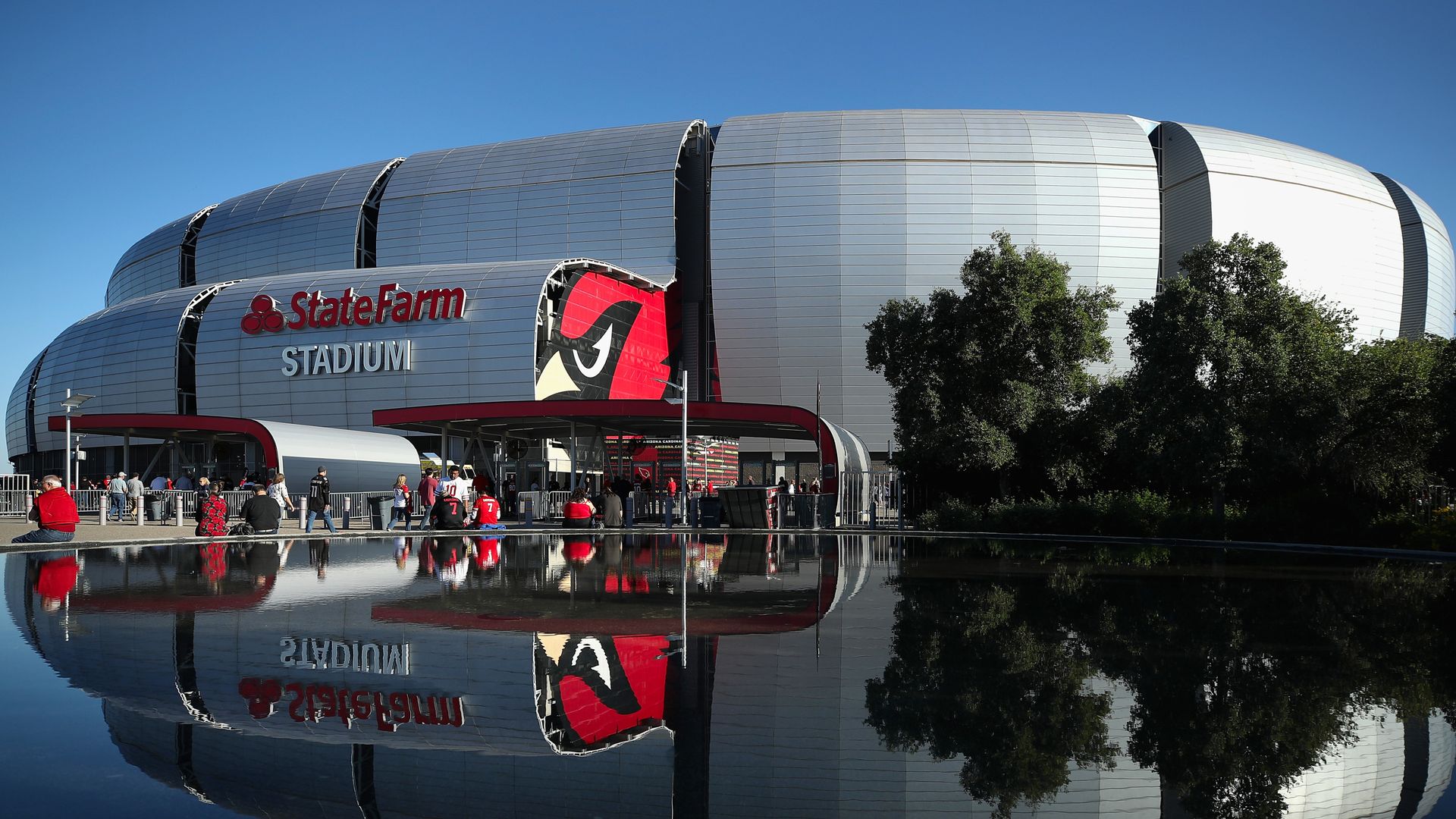 San Francisco 49ers unable to play or practice at home due to new COVID restrictions in Santa Clara County; 49ers have three more home games in the regular season and could temporarily move to the Arizona Cardinals' State Farm Stadium

The Arizona Cardinals have offered use of their State Farm Stadium in Glendale to the San Francisco 49ers, according to NFL Network.

The 49ers will be unable to play or practice in Santa Clara County for the next three weeks after new coronavirus restrictions were imposed.

The latest rules prevent all contact sports at professional, college and youth level. Teams travelling into Santa Clara from more than 150 miles away will also be required to quarantine for two weeks.

As a result the 49ers will be unable to host their scheduled home games against the Buffalo Bills on December 7 and the Washington Football Team six days later at Levi's Stadium.

No decision has been made regarding their final regular-season home game, against the Seattle Seahawks on January 3.

Temporarily moving to Glendale would work for San Francisco as they are not scheduled to play any home games on the same day as the Cardinals - although they are due to face Arizona at the State Farm Stadium on December 27.

A 49ers statement following the announcement of the latest restrictions read: "We are aware of the Santa Clara County Public Health Department's emergency directive. We are working with the NFL and our partners on operational plans and will share details as they are confirmed."

Thomson: Scotland must not panic ahead of Euro qualifier