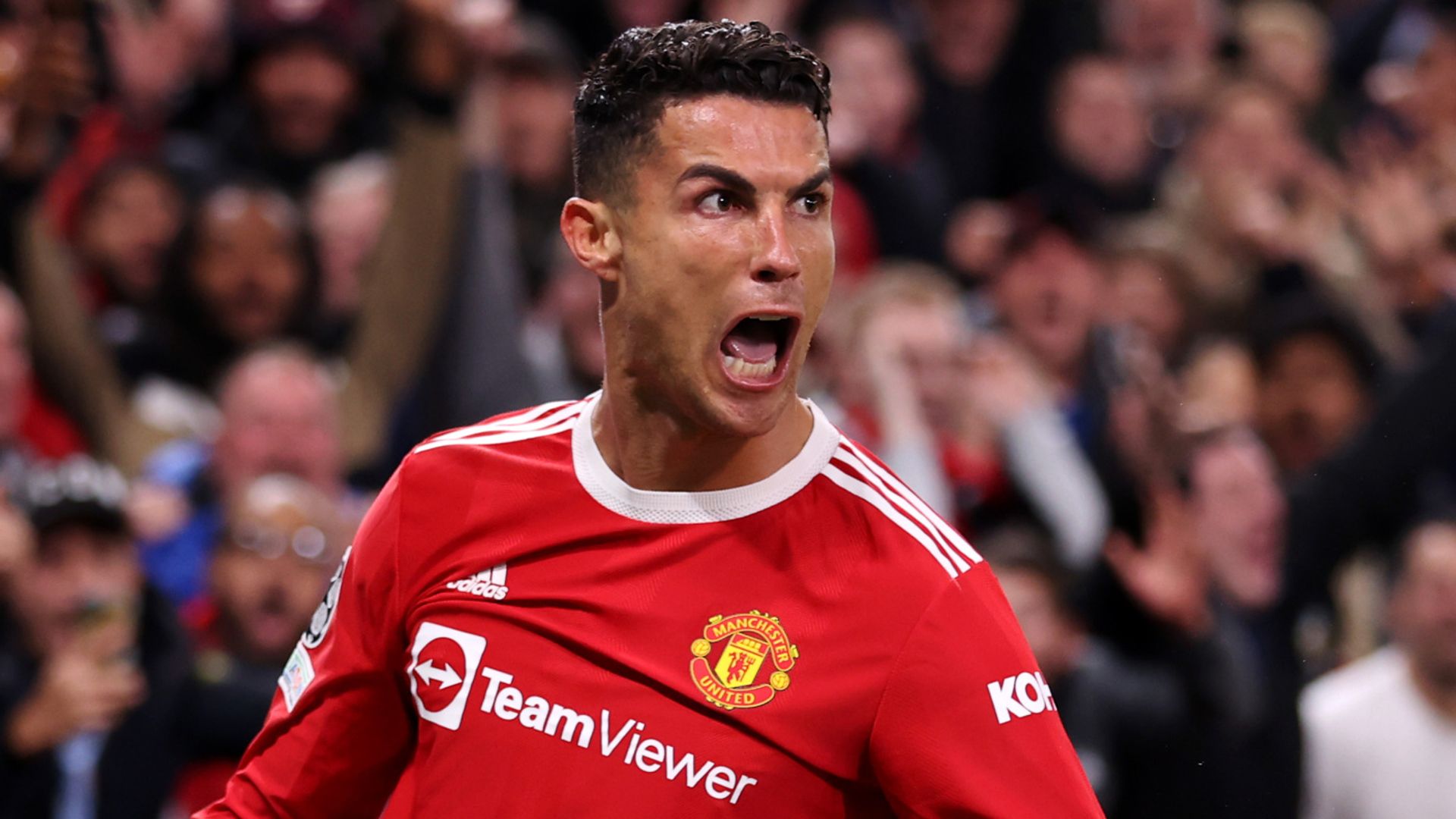 Cristiano Ronaldo's late header saw Manchester United come from 2-0 down at half-time to produce a stunning second-half comeback to relieve the pressure on boss Ole Gunnar Solskjaer with a 3-2 victory against Atalanta on a dramatic Champions League night at Old Trafford.

Solskjaer's position at United was firmly in the spotlight after a 4-2 defeat at the weekend and the pressure looked to be mounting on the Norwegian as goals from Mario Pasalic and Merih Demiral saw Atalanta take a 2-0 lead into the interval.

The half-time whistle was greeted by boos from the home fans but whatever Solskjaer said to his side at the break worked wonders as goals from Marcus Rashford (53) and Harry Maguire (75) brought the home side level with 15 minutes to play.

It was all set up for a grandstand finish and with time running out, it was that man Ronaldo who provided the finishing touch, heading home to complete what was a sensational comeback from Solskjaer's side.

Victory sees United, who at one stage during the match sat bottom of the group, move to the top of Group F with three matches remaining and it gives them a welcome boost ahead of Sunday's Premier League encounter with Liverpool, which is live on Sky Sports (kick-off 4.30pm.)

What's next for Man Utd?

Their next Champions League assignment is a trip to Atalanta on November 2; kick-off 8pm.