Romanian lorry drivers made £3m ferrying over 320 migrants to Britain

By Peter Allen for MailOnline

A criminal network of Romanian lorry drivers made at least £3million smuggling illegal migrants into Britain, it emerged today.

The astonishing figure was released by French police who made 17 arrests while smashing the human trafficking ring.

It extended across Europe, and involved the drivers packing their lorries with a cargo of men, women and children.

'Migrants were hidden in the storage compartments of vehicles under the guise of being goods being moved by Romanian transport companies,' said a spokesman for Lille police. 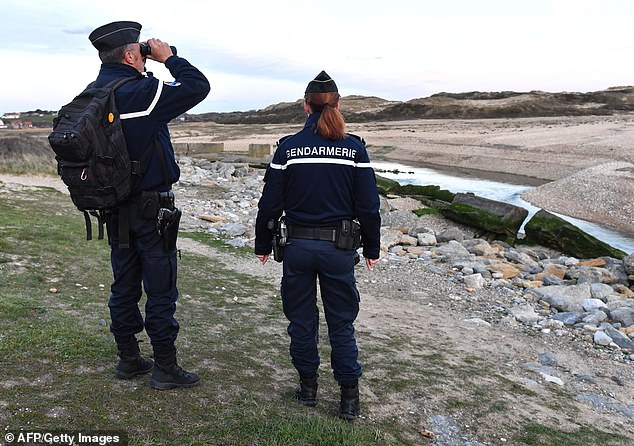 'The conditions were hugely dangerous, but this did not stop more than a dozen migrants at a time being driven for long distances towards ports.

'On occasions, the migrants had to be rescued from the conditions they were put in,' said the spokesman.

A surveillance operation coordinated by the French and involving a number of other police forces including ones in the UK was opened last August.

It logged 259 attempted border crossings over the past year, with 167 thought to have succeeded.

This led to 'a minimum 327 migrants reaching British territory,' the source added, saying that 'the turnover of this criminal organisation is estimated at nearly 3.6 million euros [£3.21million].'

Magistrates based at the Little District Court said the 17 arrested this week would soon be indicted for a range of human trafficking offences.

A judicial source said the migrants were 'stored for several days' before they were taken towards the port of Hull.

On June 10 a driver 'stuck in traffic' was intercepted in Dunkirk while trying to get two migrants across the Channel. 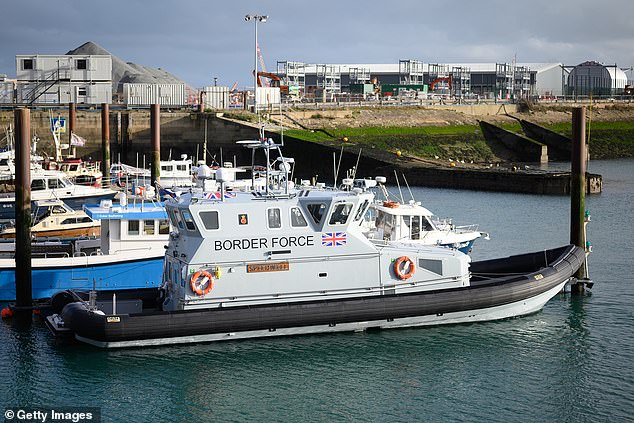 Other arrests soon followed, including a number in Britain. None of those being held have yet been identified.

A joint Anglo-French action plan was signed this year, allowing for greater cooperation in intercepting people smugglers and migrants trying to cross the Channel.

Smugglers have been known to charge five figure sums to families trying to start a new life in the UK.

Many come from countries such as Iran and Vietnam, and join lorries in Romania during their journeys to Britain.

Gucci is mocked over a Vicky-Pollard inspired shell suit for £1, 800

The army major's son who had an affair with Liz Truss

Fire at a petrochemical plant in southern Spain

Memoirs reveal how German teen was forced to join Hitler's...