By Katherine Rushton, Media And Technology Editor For The Daily Mail 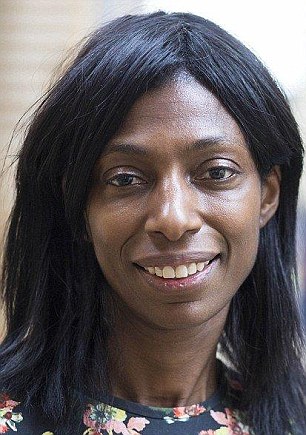 Sweeping regulations designed to tame the web giants must not be so 'blunt' that they damage Press freedom, the boss of Ofcom has warned.

In a powerful speech, Sharon White said that news organisations have 'valid' criticisms of proposals to introduce age checks on websites.

And she warned that rules governing the sort of content allowed online must be 'proportionate' and 'protect freedom of speech' – both by members of the public, and by news websites.

'Age walls are one option, but there are valid concerns from news sites,' she said.

'In a similar way, rules around online content need to be proportionate. The internet is a wonderful tool for people to express their views, and blunt regulation could undermine that. Half of adults told us as much.

'So we favour regulation that protects freedom of expression – not just by users, but also by newspapers who publish online.'

Miss White's comments follow two sets of draconian proposals which critics fear could have a chilling effect on the Press.

First, in April, the Government's Online Harms White Paper set out plans for a new internet watchdog which would have the power to block websites from the internet in Britain if they did not adhere to its rules.

Shortly afterwards, the Information Commissioner's Office proposed a code which would force web firms to introduce strict new age checks on their websites, or treat all of their users as if they are children.

The code – which is backed by existing law – is so stringent that critics fear people could end up being forced to demonstrate their age for virtually every website they visit, or have the services that they can access limited as if they are under 18.

Last month, the Society of Editors warned that it will 'severely damage' national newspapers and broadcasters, because they will lose so much web traffic, and the ability to collect information to sell advertising.

And it will drive regional newspapers to the point of collapse, it warned.

Meanwhile, critics have also warned that the Government White Paper could usher in the style of censorship favoured by totalitarian regimes which regularly shut down websites they disagree with. 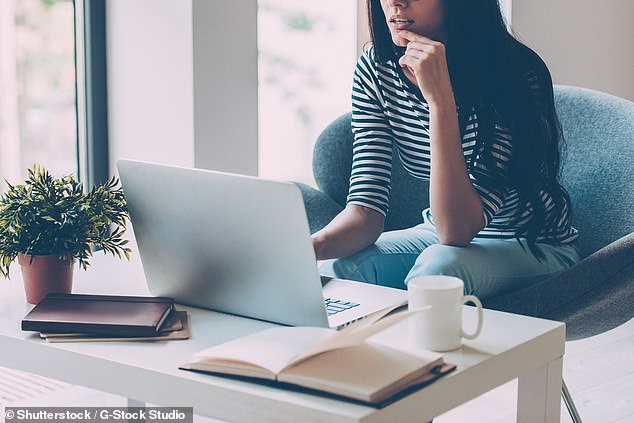 The Information Commissioner's Office has proposed a code which would force firms to introduce new age checks on their websites, or treat all of their users as if they are children

The Culture Secretary Jeremy Wright has tried to reassure news groups that the proposed new laws will not limit Press freedom.

But news organisations have called on the Government to re-write the rules so that they cannot be used to muzzle the press in the future, when a different regime comes to power.

Yesterday, Miss White who will quit the regulator this year to become chairman of John Lewis – made it clear that she also has concerns.

Speaking to an NSPCC conference in London, she said: 'There are careful balances to be struck… These are always careful matters of judgment. But just as in broadcasting, we believe the answer lies in rules that are targeted and balanced.'

Ofcom's views are particularly important given that the Government is eyeing the broadcasting regulator as a contender to be the future web watchdog.

Its Online Harms White Paper says that the mantel could be handed to a new or existing regulator, and names Ofcom as the example.

Yesterday, Miss White said that Ofcom has been making plans, in case it suddenly needs to expand.

'We've done some initial planning and we are ready to advise on the time and resources that would be needed, if we're asked,' she said.

Culture Secretary Jeremy Wright said yesterday that the Government will respond to the White Paper consultation before the end of the year, and 'introduce legislation as soon as possible' in 2020.

Meanwhile, the finalised version of the ICO code could potentially come into force as early as the autumn, backed by existing laws.