Rangers vs Lyon preview: Helander out, Goldson back

Moussa Dembele has warned his Lyon team-mates to expect a lot of noise at Ibrox but reports in France claim the former Celtic striker will miss the game against Rangers. Dembele has scored four goals 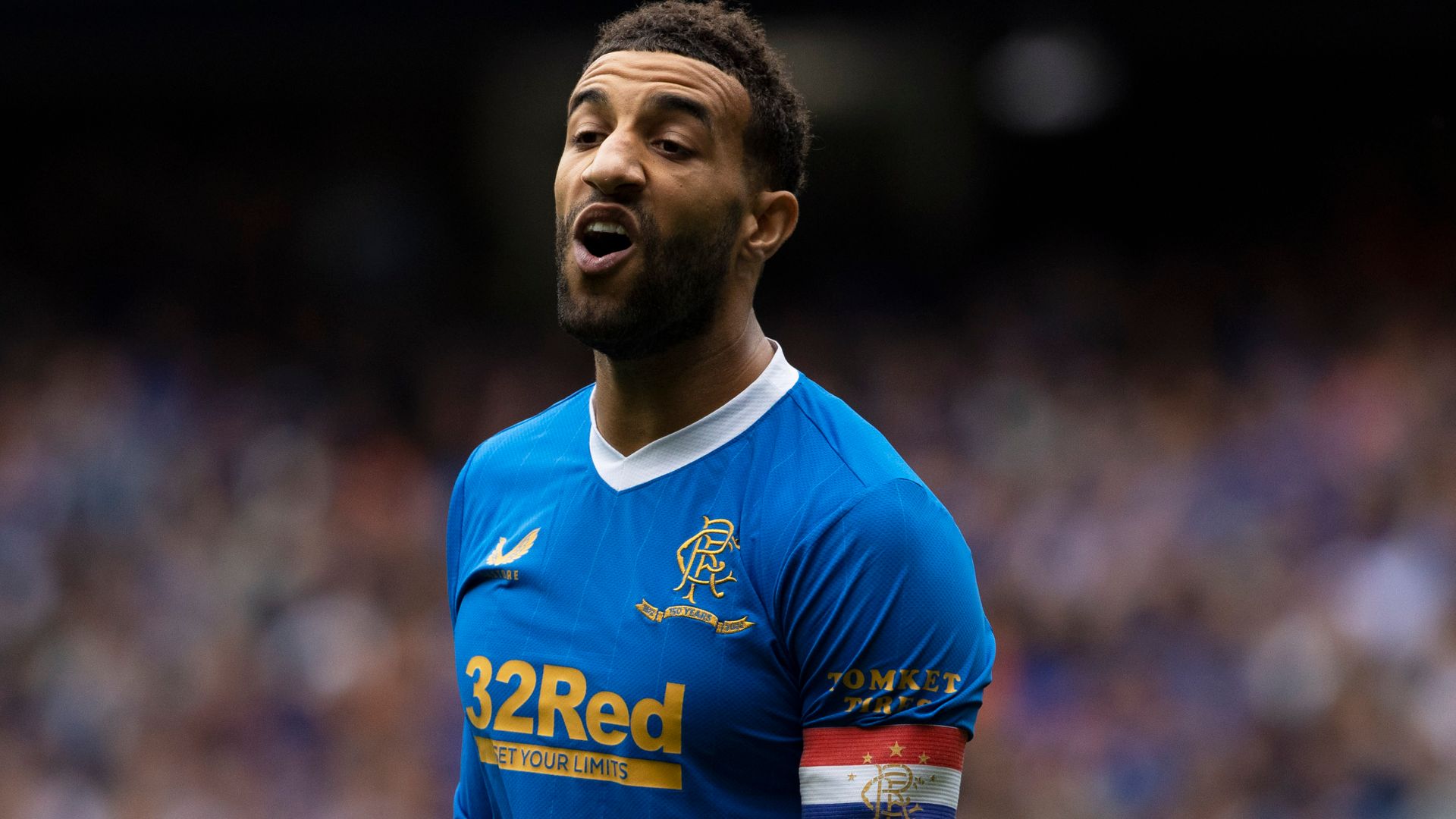 Moussa Dembele has warned his Lyon team-mates to expect a lot of noise at Ibrox but reports in France claim the former Celtic striker will miss the game against Rangers.

Dembele has scored four goals in three games ahead of Thursday's Europa League group opener but reports in French media say the 25-year-old will miss out on a trip to Glasgow because of a muscle injury.

An interview with Dembele appeared on Lyon's official website on Tuesday evening with no mention of his fitness issues.

Dembele, who scored seven goals against Rangers in two seasons in Scotland, said: "I've had some great battles against this team. I know what to expect. It's a team that plays well on the ball and gives their all. I scored my first hat-trick against them.

"I have played in the Champions League in Scotland. I have seen some pretty crazy atmospheres. There is going to be a lot of noise on Thursday."

Dembele has set his sights high in the tournament.

"It's a great competition with very great teams," he said. "It's our Champions League.

"We must give our all and show Europe what we are capable of. Winning this competition is a goal. We have to win every match."

Filip Helander has had surgery on a knee problem which will keep him out for "the foreseeable future", according to Rangers manager Steven Gerrard.

The defender was carried off on a stretcher after pulling up in the second half of Saturday's Premiership match against St Johnstone at McDiarmid Park. 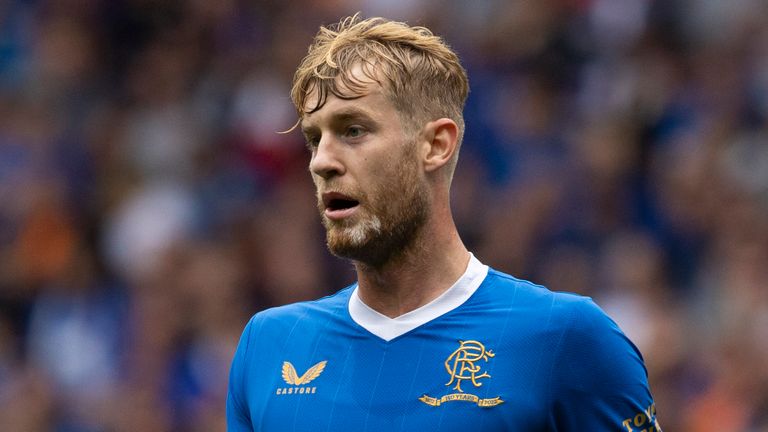 Gerrard has the remainder of his squad available to him, including Connor Goldson after the defender missed the St Johnstone match due to Covid-19 isolation.

Lyon received a boost when the Scottish Government granted an exemption for three of their international players to enter the country despite recently visiting red-list countries.

Brazil pair Bruno Guimaraes and Lucas Paqueta and Zimbabwe's Tino Kadewere have all been granted a reprieve.

However, French newspaper L'Equipe has reported former Liverpool winger Xherdan Shaqiri will miss the journey because he is not yet fully vaccinated. 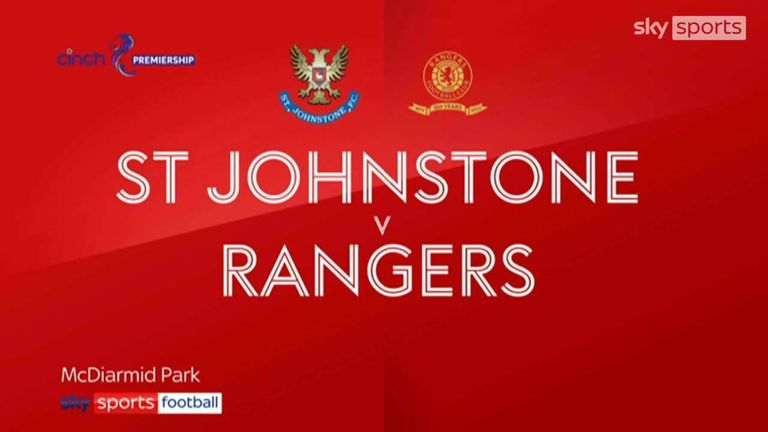 Highlights of the Scottish Premiership clash between St. Johnstone and Rangers

When are the Europa League group stage games?

All the key Europa League dates[1]

Many Clouds aim for Santini