Team news and stats ahead of FC Porto vs Manchester City in the Champions League group stage on Tuesday (kick-off 8pm). Porto will be without midfielder Marko Grujic, who is suspended after being sent 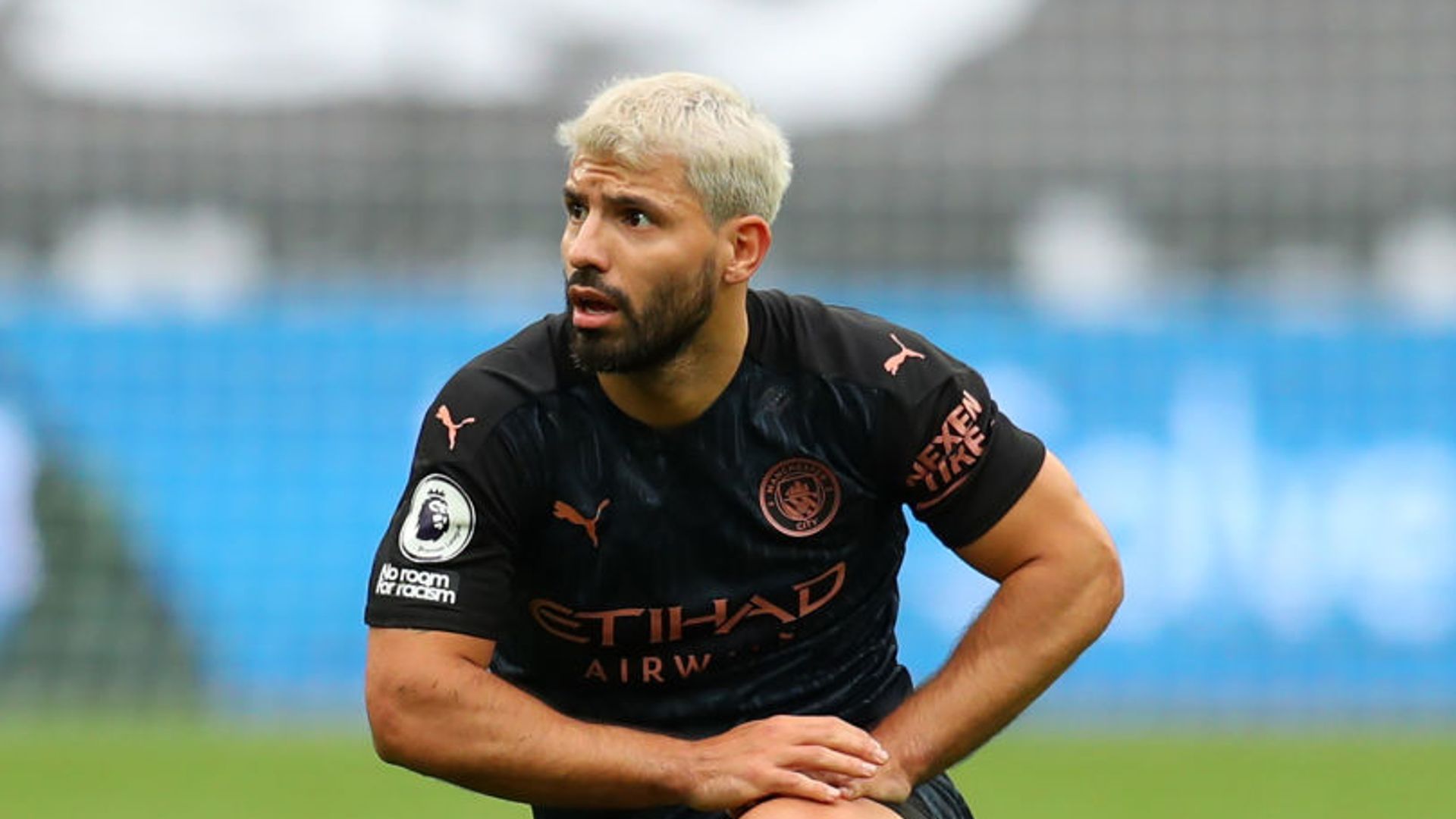 Team news and stats ahead of FC Porto vs Manchester City in the Champions League group stage on Tuesday (kick-off 8pm).

Porto will be without midfielder Marko Grujic, who is suspended after being sent off for two yellow cards against Marseille last week.

Pepe is still struggling with a foot problem and is unlikely to feature against City, while Mouhamed Mbaye (knee) and Mamadou Loum (illness) remain sidelined.

Manchester City will be without record goalscorer Sergio Aguero for the Group C clash.

The striker, who missed Saturday's 5-0 win over Burnley, continues to suffer discomfort in his knee and will remain in Manchester.

Defender Nathan Ake is back in contention after a thigh problem and 19-year-old midfielder Tommy Doyle is included in the travelling squad.

Having been left in the cold, how exactly has Jose Mourinho transformed Tanguy Ndombele into one of Tottenham's most key players?

Jasper Taylor is joined by Ben Ransom and Gerard Brand in the latest Pitch to Post Review show to discuss just that (07:55), as well as Eric Dier's form as he ditches the 'versatility' tag. Spurs are top, but what happens if opponents out-Jose Jose? (13:48)

We also discuss Man Utd's dramatic 3-2 win over Southampton thanks to super sub Edinson Cavani (22:16), and ask: where would Ole Gunnar Solskjaer's side be if they played the entire season away from home? Answer: probably better off.

In the Regional Review, Alan Myers joins us to talk all things Everton in their season of two halves so far (36:04), and in the Treatment Table we round up the latest injury news, and join Jurgen Klopp in getting stuck into the five-sub debate (47:18).

The Queen will not be attending the COP26 climate change summit in Glasgow which...