Police hand out nearly £30,000 in Covid fines as 36 people are billed £800 each at shisha-smoking party in illegal pop-up bar

Nearly £30,000 in fines have been handed out to people who broke Covid-19 rules by gathering at an illegal pop-up shisha bar.

West Midlands Police (WMP) said officers who were clamping down on lockdown breaches found 36 people crammed above a food shop on Stratford Road in Sparkbrook, Birmingham, on Saturday night.

The floor had been turned into an open plan shisha lounge, with beer and soft drinks on offer, card games being played and football on the TV.

It was among the latest 'blatant' and 'disheartening' breaches of Covid-19 social distancing laws in the region, WMP Assistant Chief Constable Mark Payne said.

Everyone at the shisha bar got an £800 fine under recently introduced rules bringing in higher penalties for gatherings of more than 15 people.

Officers dealt with 74 reported breaches of Covid-19 rules on Saturday and another 61 on Friday. 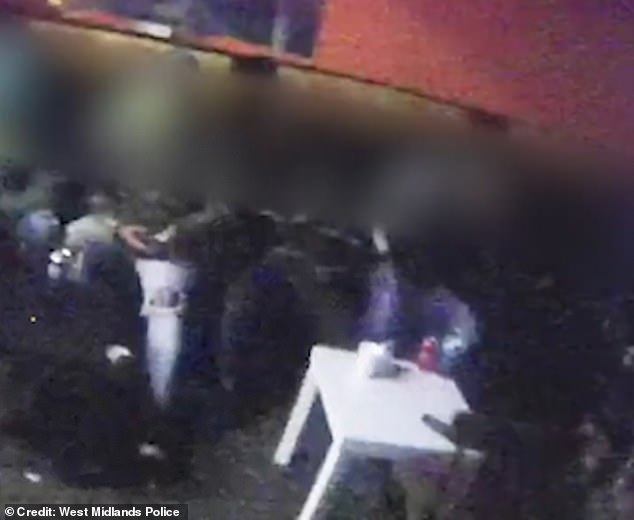 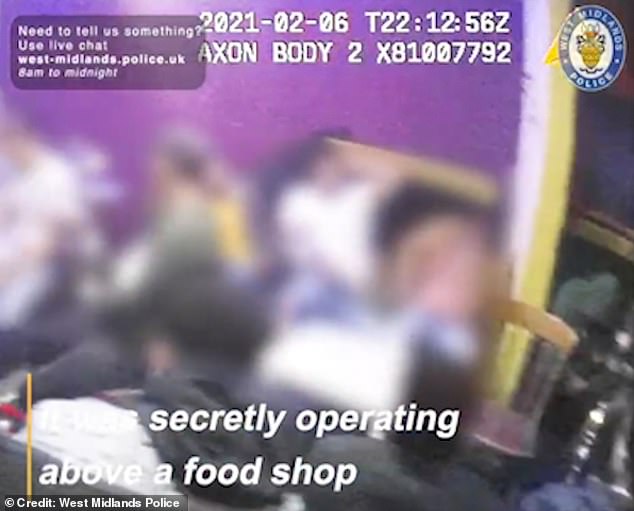 In the bar, beer and soft drinks were on offer, card games being played and football on the TV 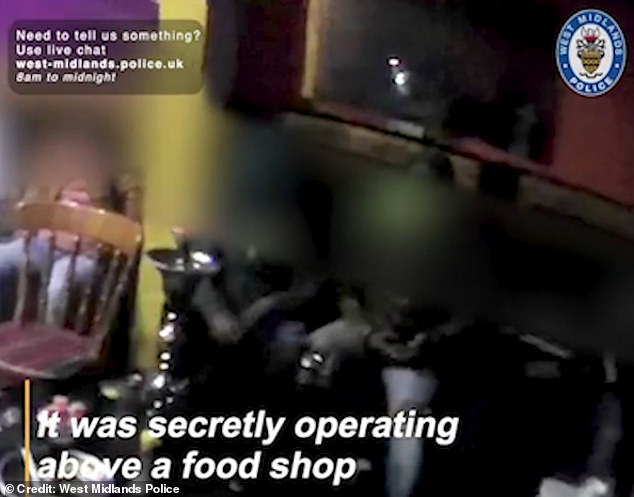 WMP said nine people who were playing pool in a salon on Lodge Road, Winson Green, on Friday, received £200 fines.

Mr Payne said: 'Sadly some people are still not getting the message that we are in a pandemic which has killed thousands of people, and continues to kill hundreds daily.

'Our officers are working long hours in really difficult circumstances to keep people safe, and blatant breaches such as these are really disheartening to see.

'Officers are having to go home to their families after breaking up large gatherings such as this, not knowing if they have contracted coronavirus while trying to protect others.

'We know that most people are sticking to the rules and we're genuinely grateful for that.' 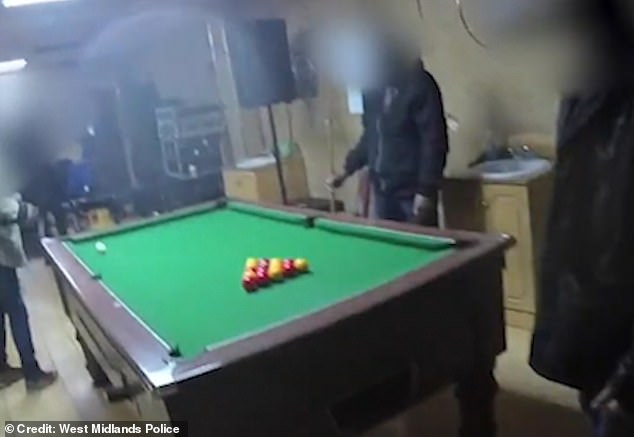 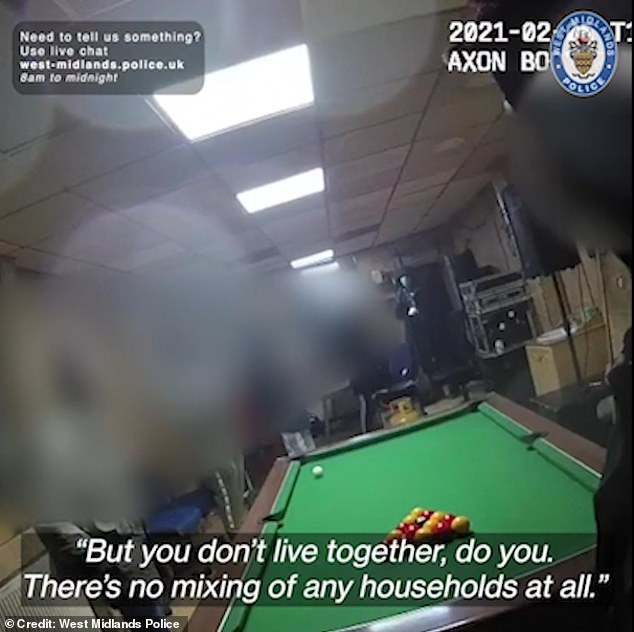 Last month, West Midlands police officers dished out more than £16,000 in fines in a single night as they were called to break up a birthday bash, an event inside a shop, a student rave and a poker match.

Officers in Birmingham attended 32 Covid breach incidents from Friday night to Saturday morning and a total of £16,600 were handed to those breaking the rules amid the third national lockdown.

The majority of the fines were handed out as police disrupted a large party at university accommodation in Birmingham city centre.

Around 50 Fixed Penalty Notices were issued as revellers, including some who travelled from London and Newcastle, gathered at the Canalside block.

Earlier in the night, a party was broken up on Soho Road where shop owners had set up a sound system and were eating and drinking.

A couple of fast food outlets were also found to still be serving customers beyond 11pm.

Ex private schoolboy, 22, who met Boris Johnson was stabbed to death on his way...

Tributes paid to 'kind and caring' kickboxer, 25, mauled to death by rescue dog

Hunt kicks off final stage of battle to become PM by delivering...

Mother treated son to McDonald's before jumping to death

Baby breaks into laughter every time dad tries to tell...