Last Updated: 17/11/20 12:39pm Dustin Johnson’s record-breaking major victory and a disappointing week for Bryson DeChambeau are among the talking points in The Masters review edition of the Sky Sport 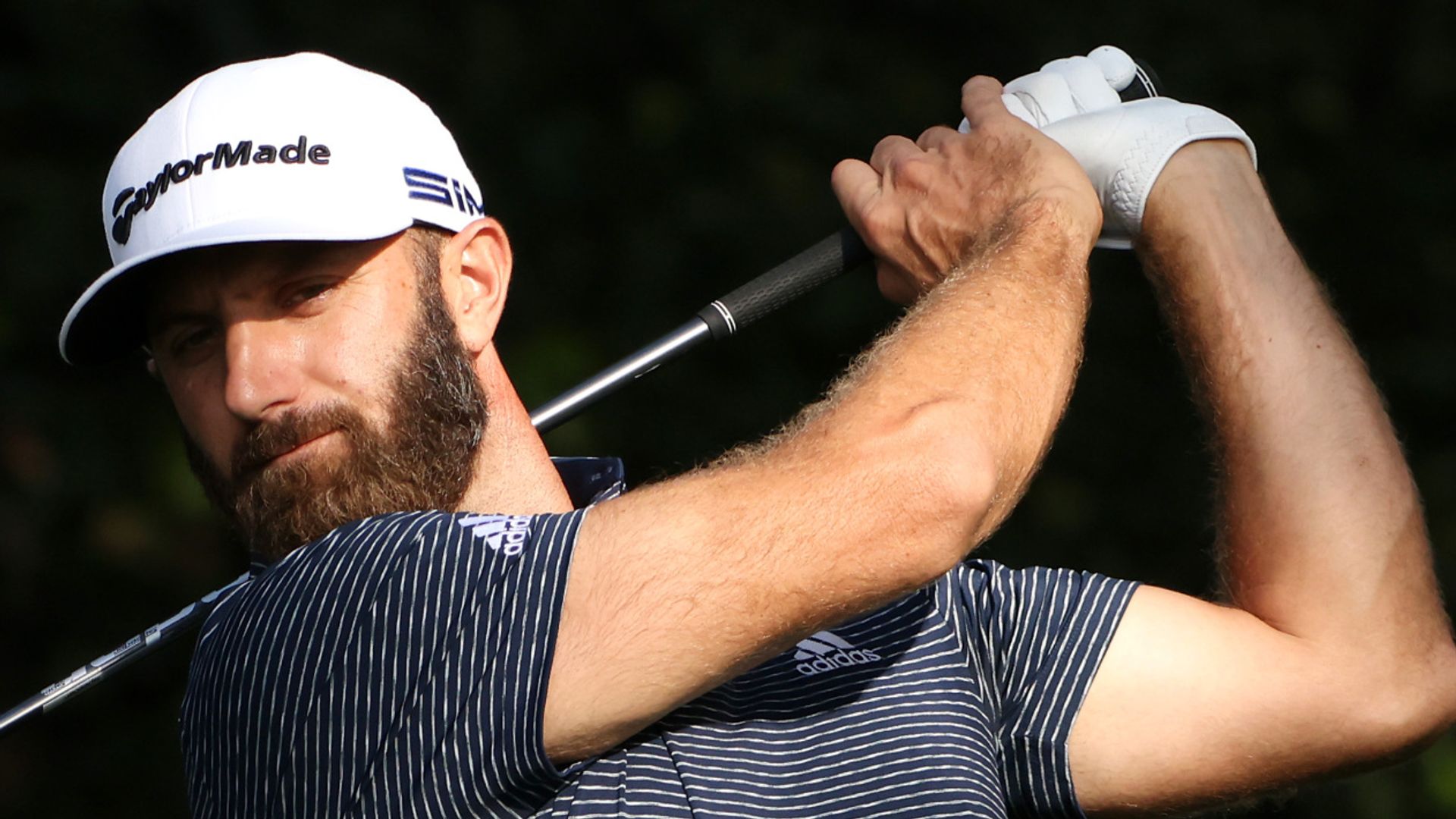 Dustin Johnson claimed a five-shot victory at The Masters, with Sungjae Im and Cameron Smith in tied-second; Justin Thomas finished fourth at Augusta National while Rory McIlroy ended the week in tied-fifth

Dustin Johnson’s record-breaking major victory and a disappointing week for Bryson DeChambeau are among the talking points in The Masters review edition of the Sky Sports Golf podcast.

Simon Holmes and Bunkered's Digital Editor, Michael McEwan, join host Josh Antmann for the post-Masters special, which looks back at a history-making week in the final men's major of 2020.

Johnson broke the 72-hole scoring record at Augusta National on his way to a five-shot victory and second major title, with the panel questioning whether the world No 1 remains underrated in golf despite his dominant win.

There's debate about whether the soft conditions played a part in Johnson's win and how working on his swing in recent years helped him to major success, as well as the significance of his much-improved wedge play.

Johnson had never previously turned a 54-hole lead into a win in four major attempts, with the trio reflecting on the American's discipline throughout the tournament and his emotional interview with Amanda Balionis after his victory.

Away from the champion, the guests give their verdict on impressive performances from Cameron Smith and Sungjae Im, who both claimed a share of second, as well as another example of Bernhard Langer rolling back the years to become the oldest player to make the cut at The Masters.

Holmes takes a closer look at Rory McIlroy's swing and tries to examine what goes wrong for him during the first round of a major, following the Northern Irishman recovering from an opening-round 75 to backdoor a share of fifth place.

There's also plenty of discussion about DeChambeau after his pre-tournament comments about Augusta being a 'par 67' to him didn't come to fruition, with the group questioning whether the US Open champion will reassess his strategy for future majors.

Download and listen to the latest Sky Sports Golf podcast and don't forget to subscribe via Spotify[1] or Apple Podcasts[2]!