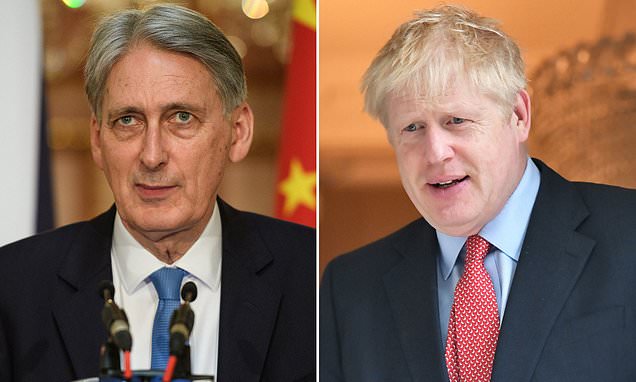 By Jack Doyle, Associate Editor For The Daily Mail

Philip Hammond will today urge Boris Johnson to keep open the option of a second referendum to break the Brexit deadlock and pledge to 'fight' against No Deal.

In a pessimistic intervention, the Chancellor will warn that the next Prime Minister will not be able to secure a better deal with the European Union and MPs will block any attempt at a No Deal exit.

Mr Hammond will signal his agreement with Rory Stewart, who was eliminated from the leadership contest yesterday, that Mrs May's deal is the best the EU will offer.

As a result, 'other democratic mechanisms' may be needed. Allies said he was suggesting either a general election or second referendum. 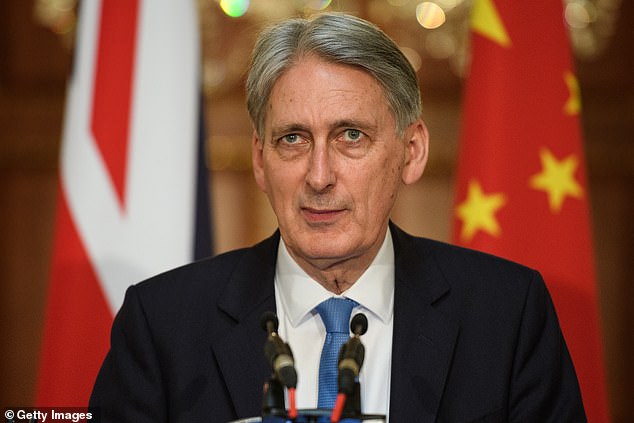 The remarks, due to be made today in his annual Mansion House speech to senior bankers and financiers in the City of London, will make Mr Hammond the most senior Conservative to endorse the idea of a second vote on Brexit – and will enrage hardline Tory Brexiteers.

They will be seen as a suggestion he could help to bring down a Boris led-government if it sought to pursue No Deal, by backing Labour in a confidence vote.

Calling on all the candidates to be 'honest with the public' Mr Hammond will urge them to set out an alternative if their plan A is 'undeliverable'.

He will say: 'If the new Prime Minister cannot end the deadlock in Parliament, then he will have to explore other democratic mechanisms to break the impasse.

Because if he fails, his job will be on the line – and so, too, will the jobs and prosperity of millions of our fellow citizens.'

The Chancellor will say that the parliamentary arithmetic will not change unless there is an election, Parliament will block No Deal, and will not support the withdrawal deal as it stands. 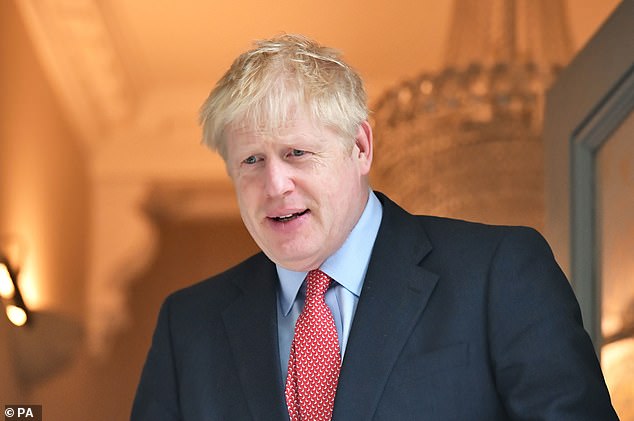 Mr Hammond will also warn Mr Johnson (pictured), and the remaining leadership candidates, that a No Deal Brexit would cause a hit on the public finances of at least £30billion and leave the cupboard bare for spending pledges and tax cuts

He also suggests the EU will not budge and the Irish backstop will 'not go away'.

He will also warn Mr Johnson, and the remaining leadership candidates, that a No Deal Brexit would cause a hit on the public finances of at least £30billion and leave the cupboard bare for spending pledges and tax cuts.

And he will set his face firmly against No Deal, threatening to 'fight, and fight again' against it.

He will add: 'I cannot imagine a Conservative and Unionist-led Government, actively pursuing a No Deal Brexit; willing to risk the Union and our economic prosperity. And a General Election that could put Jeremy Corbyn in Downing Street, to boot.'

Body language expert reveals what your SLEEP says about you

Boris Johnson quotes Winston Churchill in bid to win over...