Pep Guardiola has said his Manchester City side will struggle to follow new Premier League protocols regarding goal celebrations.

Earlier this week, Sky Sports News confirmed reports in The Times that the Premier League and PGMOL have written to match officials, telling them to specifically discuss with captains and coaches what is expected of them in the game.

Referees have been told[1] to remind players of the need to maintain social distancing as much as possible during games, and when celebrating goals.

It comes as league officials become increasingly concerned breaches of coronavirus protocols and a lack of social distancing - particularly when celebrating goals - leaves football open to criticism, and vulnerable to a possible change in Government policy, where the game could be halted.

Speaking after City's win over Brighton on Wednesday[2], in which Phil Foden scored the winner and celebrated with the majority of his team-mates, Guardiola admitted it is "difficult" to follow the protocols as celebrating is an "instinct".

"We will follow what the Premier League says but I don't know if we will be able to do it," said Guardiola.

"I respect the Premier League protocols. I understand completely what they are trying to do. When we are indoors everyone respects social distancing. We have to do it. But outdoors, on the training pitch, after being tested many times, in the real moment of joy, [hugging] is instinct and reaction. It is difficult. I don't know if we will be able to do it."

Parker: I will remind Fulham players

Meanwhile, Fulham head coach Scott Parker has said he will remind his squad about the protocols after several players celebrated their equaliser together in the 1-1 draw with Tottenham[3].

"I feel like I'm probably going to," said Parker, when asked if he will speak with his players about celebrations.

"At the same time of course I understand the situation out there and protocols in play. Of course it's a conversation I will have with the players."

This latest change follows new protocols laid out by the Premier League last week, that included a ban on players and managers shaking hands, hugging or swapping shirts.

The Premier League has not discussed the possibility of a circuit break for the season[4] despite the growing number of positive cases.

Guardiola, along with Arsenal manager Mikel Arteta, had warned earlier this week players will find it difficult to control their emotions to follow guidance on celebrating goals.

PFA chief executive Gordon Taylor last week called on players to tone down their celebrations[5], to adhere to a set of reinforced coronavirus protocols that emphasised the need to maintain a safe distance, and avoid handshakes and shirt-swapping.

"I read them, the new protocols," Guardiola said. "We are going to follow them. But when one guy scores a goal, I don't know if they can be controlled and not celebrate it.

"All of us [involved on match days] are tested negative, every two days. I don't know what is going to happen - but one guy scores a goal, the joy to celebrate it, I don't know if he is going to think, 'I cannot hug my mate for two, three seconds'.

"One guy is isolated and the group has to continue. So, I don't know. We follow what the people say at the club, the Premier League. We follow the rules. That is what it is.

"Aston Villa had 10 players isolated plus the manager. So, I don't know."

Arteta, speaking ahead of Arsenal's clash with Crystal Palace on Thursday, live on Sky Sports, also said players will not be focused on distancing rules in the intensity of matches.

"To control the emotions when you're going 200mph in a game full of things happening around you is very difficult to control," Arteta said.

"We ask in our players, in corners for example, to be man-marking people and pushing people around, and then we cannot fist-bump anybody or say hello to anybody.

"It gets a little controversial and difficult to understand."

Football will come under extreme Government pressure to stop if clubs "continue to flout the rules" on limiting the spread of coronavirus, EFL chief executive Trevor Birch has warned.

Elite sport has been allowed to continue despite the country being placed in a new national lockdown designed to slow down the rate of Covid-19 infections in the UK.

However, a number of on and off-field incidents, along with an increase in positive test rates among players, means the professional game is under greater scrutiny from the Government and the public than ever before.

"Throughout the pandemic, football has provided a glimmer of hope for many millions of people affected by restrictions but we all understand the scrutiny the game remains under and we will come under extreme governmental pressure if
we continue to flout the rules," he said in a letter to clubs.

There were high-profile instances of Covid protocols being breached by EFL clubs over the FA Cup third-round weekend.

QPR admitted they should not have allowed former player, Eberechi Eze, to attend their tie against Fulham, while Crawley's exuberant celebrations of their upset win over Leeds also went against rules around social distancing.

"While football is permitted to continue the actions of all participants will be clearly under the microscope, whether this be in technical areas, dugouts, or in relation to general behaviour and interaction between players on the pitch and staff off it," Birch added.

Ascot plan for The Conditional

Stay lean (and sane) in lockdown with JOE WICKS Live on Sky: Preston vs Reading 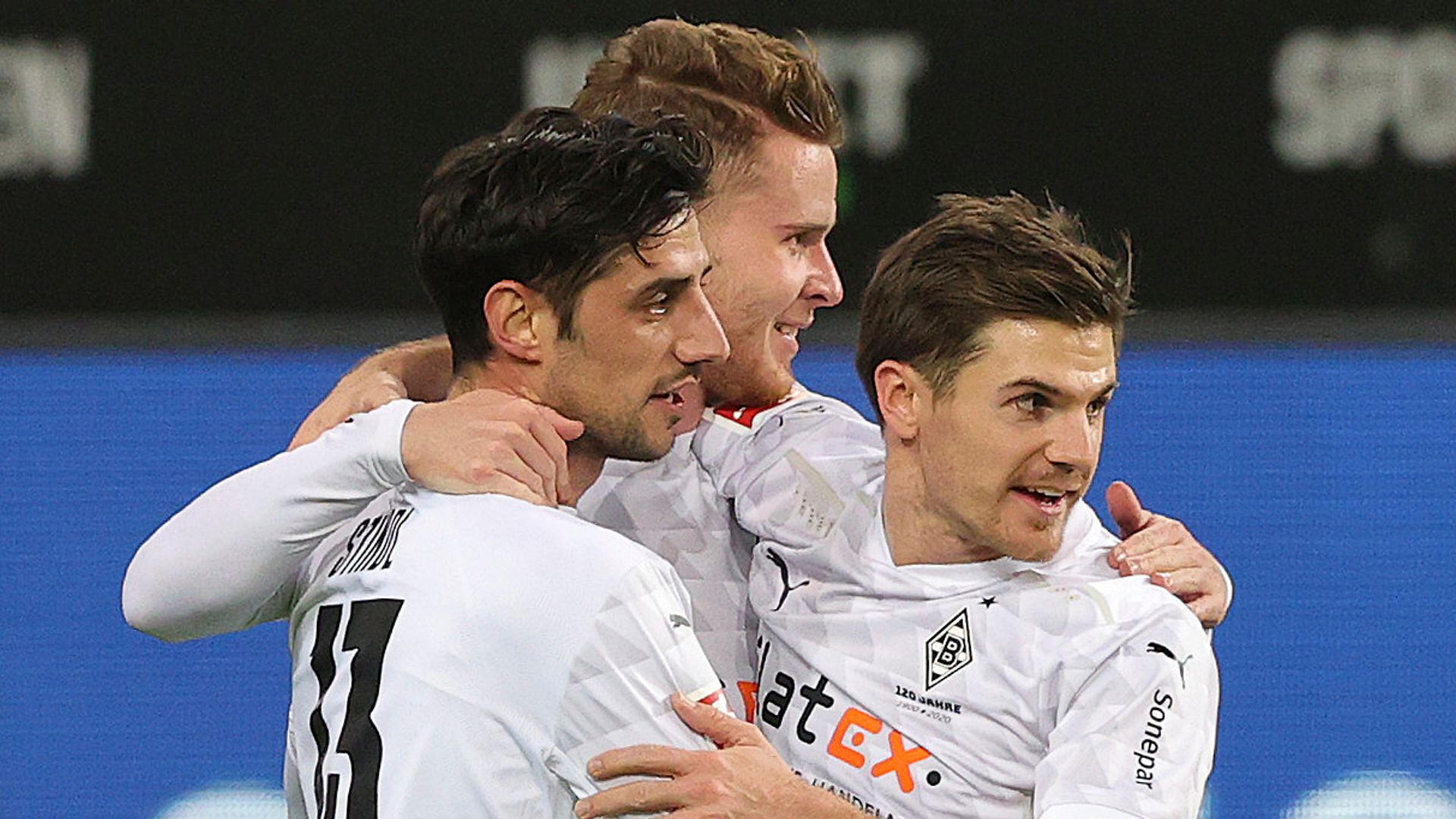 From guns to press ups: How ex-gang leader changed his...

As a young boy, Terroll Lewis could remember guns and drugs on the kitchen table....

'The President threw us under the bus': Trump's intel chief...