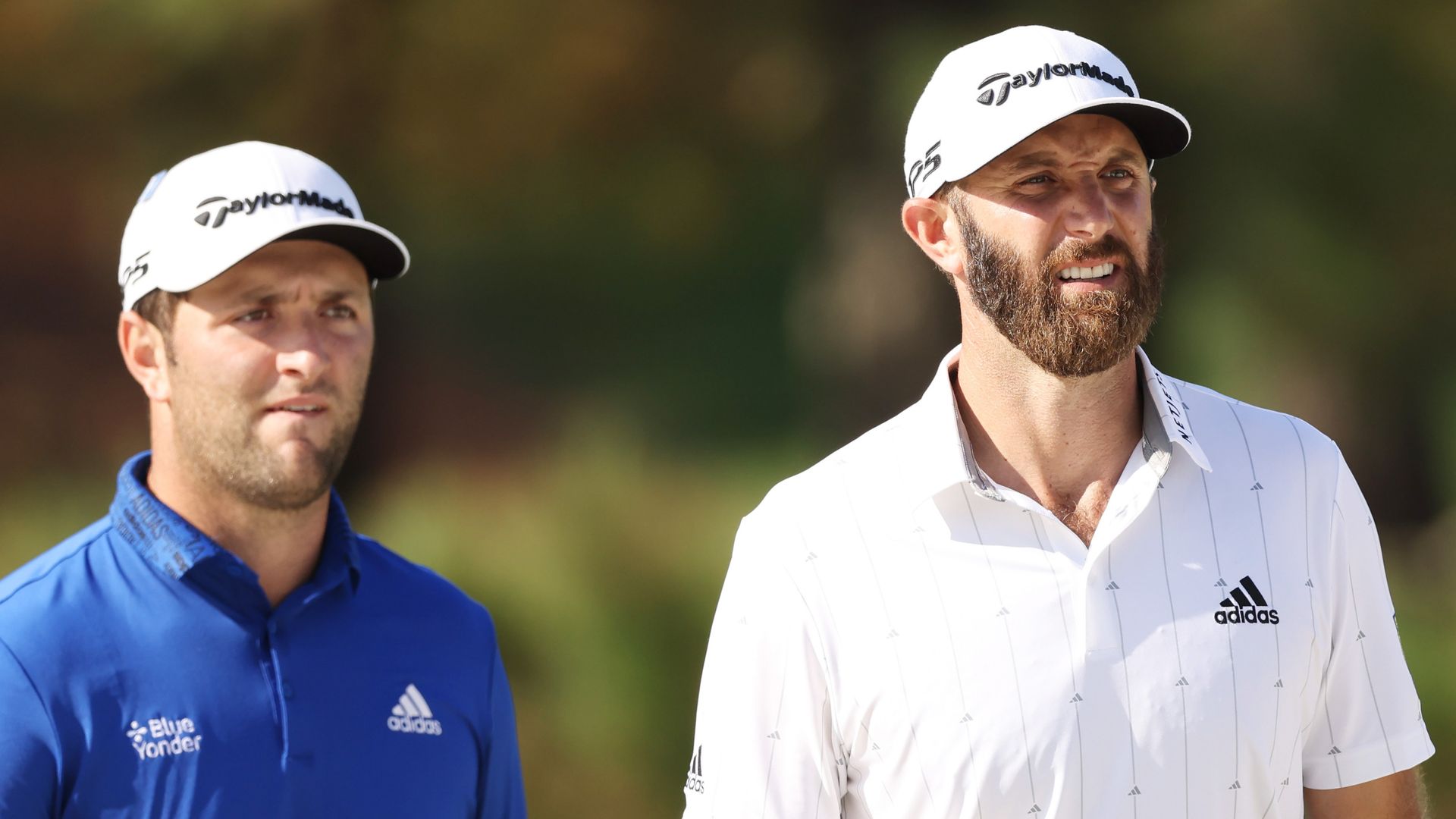 The European Tour and PGA Tour to work together on scheduling and playing opportunities under a 'strategic alliance'; The PGA Tour will acquire a minority stake in European Tour Productions and Jay Monahan will take a seat on the board of the European Tour

Paul McGinley provides more details about the 'strategic alliance' between the European Tour and PGA Tour and explains why it can benefit golf globally......

The view that most people within the game would have is that there are too many governing bodies within the sport. This is the first real big step in tying everything together, which I think is something that golf needs.

In professional golf you have the PGA Tour at the top of the tree, the European Tour just beneath that, then there's the Sunshine Tour, Asian Tour, PGA Tour of Australasia and other tours around the world.

News of the European Tour and PGA Tour signing a 'strategic alliance' which will see the organisations work closely together.

The idea is that we become a little bit more international in terms of the schedule of the world's top players, so they're able to visit other places and play in other events on the European Tour.

Three of the four major championships are played in America every year and a lot of the World Golf Championships have migrated back to the USA. I think the players can eventually expect, hopefully from a European point of view, a more international flavour to the world's best events.

This is a way of working together to get everyone back to playing under one umbrella, which will help bring a little bit of a better narrative to what golf is all about.

People who might not be aware of the landscape of golf could easily be confused why players don't always play in Europe, or why FedExCup points don't count when players are playing in Europe and why European Tour points don't count at The Players and things like that.

It's a simplification of the sport to try to create a real top tier of professional golf, Premier League style if you like, with gateways for the players underneath that to then get into that style of event.

There's a long way to go before we get to that but it may ultimately evolve into something like that. The idea is that every player coming from Qualifying School then understands there's a pathway for them to elevate into the very top series of events around the world.

Golf has always been a hierarchical system, with the top 50 in the world pretty much exempt to play anywhere that they want to. Each golfer must earn their stripes to get into the bigger events and this can be more of a simplification of that.

Talks have been ongoing for about two years, maybe longer, with the PGA Tour about some form of consolidation and we've had relationships with them before, but this is a lot more formalised now and the game has really changed.

It has been pre-empted a lot by the coronavirus pandemic and the PGA Tour deciding that this is a route they want to go down. The PGA Tour have previously been a little bit hesitant and a little bit American-centric in what they've done and how they've viewed things.

It is going to take a little bit of time to develop, as this is a very raw relationship at the moment that's just starting out, but I think there's more of an understanding now that the PGA Tour need more of an international element to what they do. The European Tour is the obvious place for that.

Mowatt: Points over performances for Barnsley