Parker: Bournemouth will unite around Brooks

Bournemouth boss Scott Parker has vowed that his club will unite in support of midfielder David Brooks, who has been diagnosed with stage two Hodgkin Lymphoma[1] The 24-year-old is due to start treatm 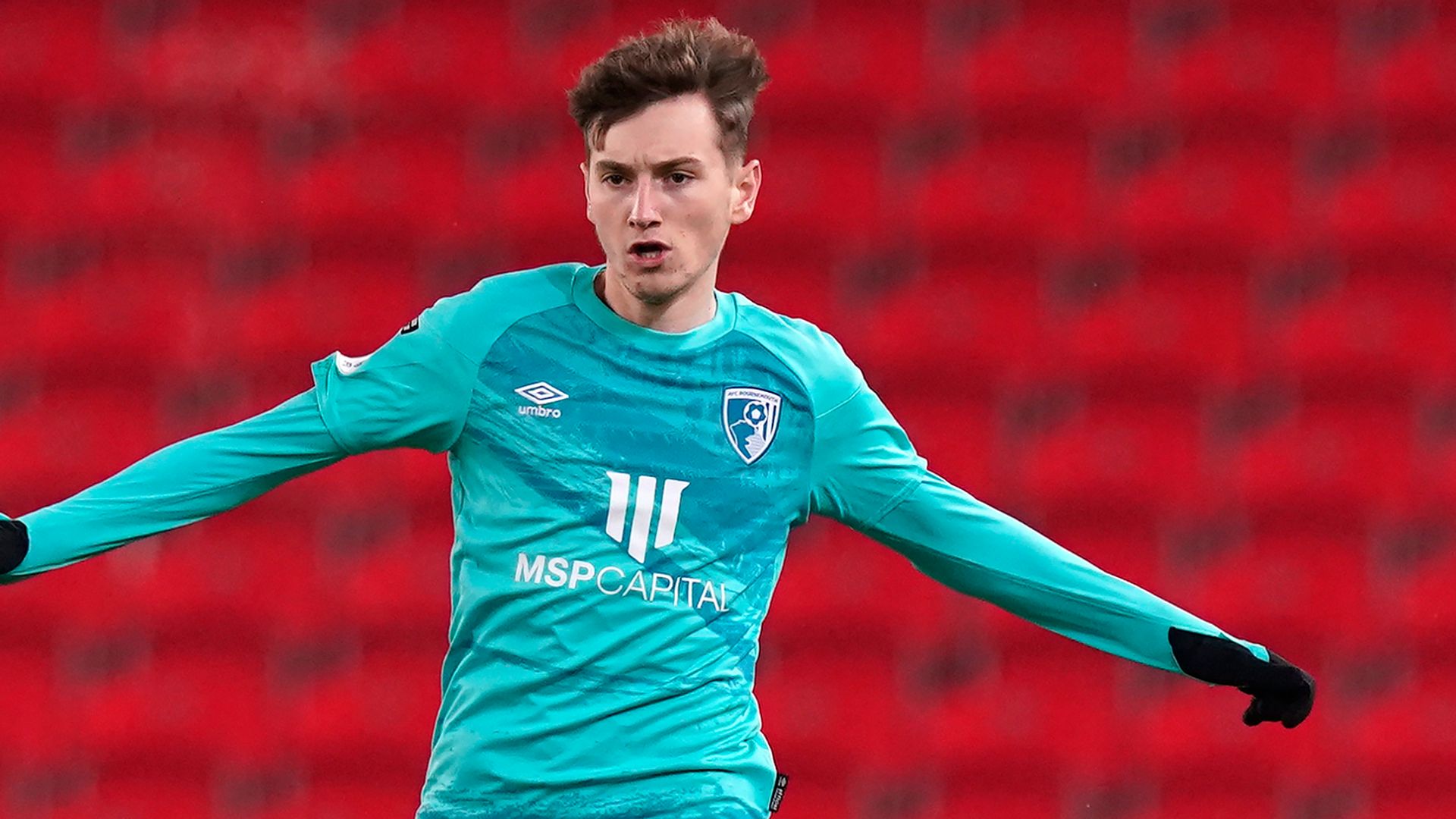 Bournemouth boss Scott Parker has vowed that his club will unite in support of midfielder David Brooks, who has been diagnosed with stage two Hodgkin Lymphoma[1]

The 24-year-old is due to start treatment next week having pulled out of the most recent Wales squad due to illness.

Speaking ahead of his side's trip to Bristol City on Saturday, Parker described the news as "devastating" and added: "The main focus for all of us is putting in support mechanisms and showing the strength and support he is going to need in the months ahead.

"We will unite around David and I have no doubt he will be back out there with us doing what he does best and what he loves doing."

Brooks has become one of the most popular members of the Bournemouth squad since he joined the club in an £11.5million deal from Sheffield United in 2018.

Parker said that while news of his diagnosis had hit his team-mates hard, it has also given them the drive to rally round in a positive way.

"He is a loved member of the team and speaking to his team-mates I can see that," added Parker.

"I've been here for 16 weeks and I've got to know David, but there are boys who have known him for years and there's real hurt.

"What's also jumping out at me is a group of people who want to support him and help him through this next stage of his life."

Joachim Low to stay on as Germany head coach following... 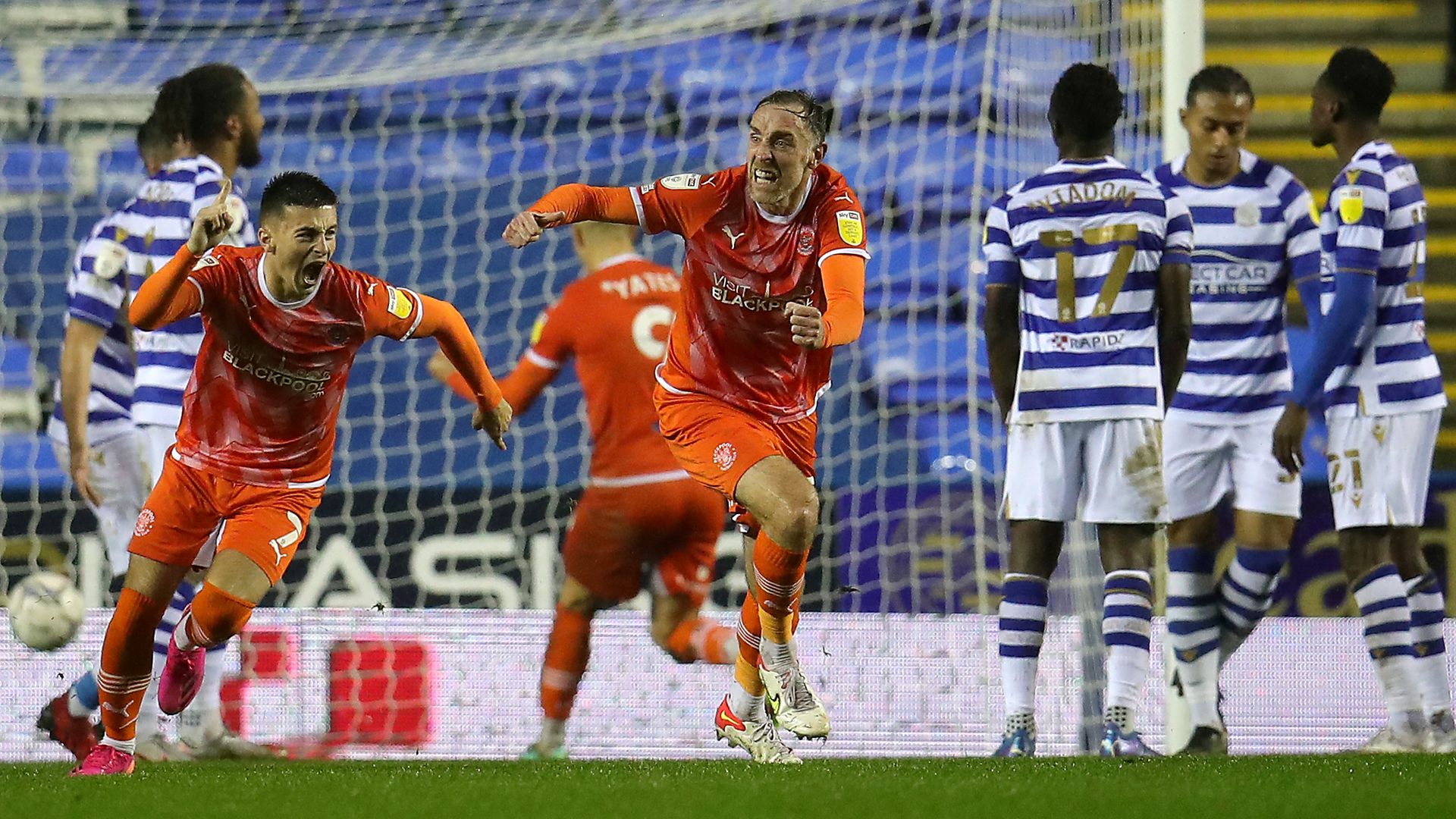 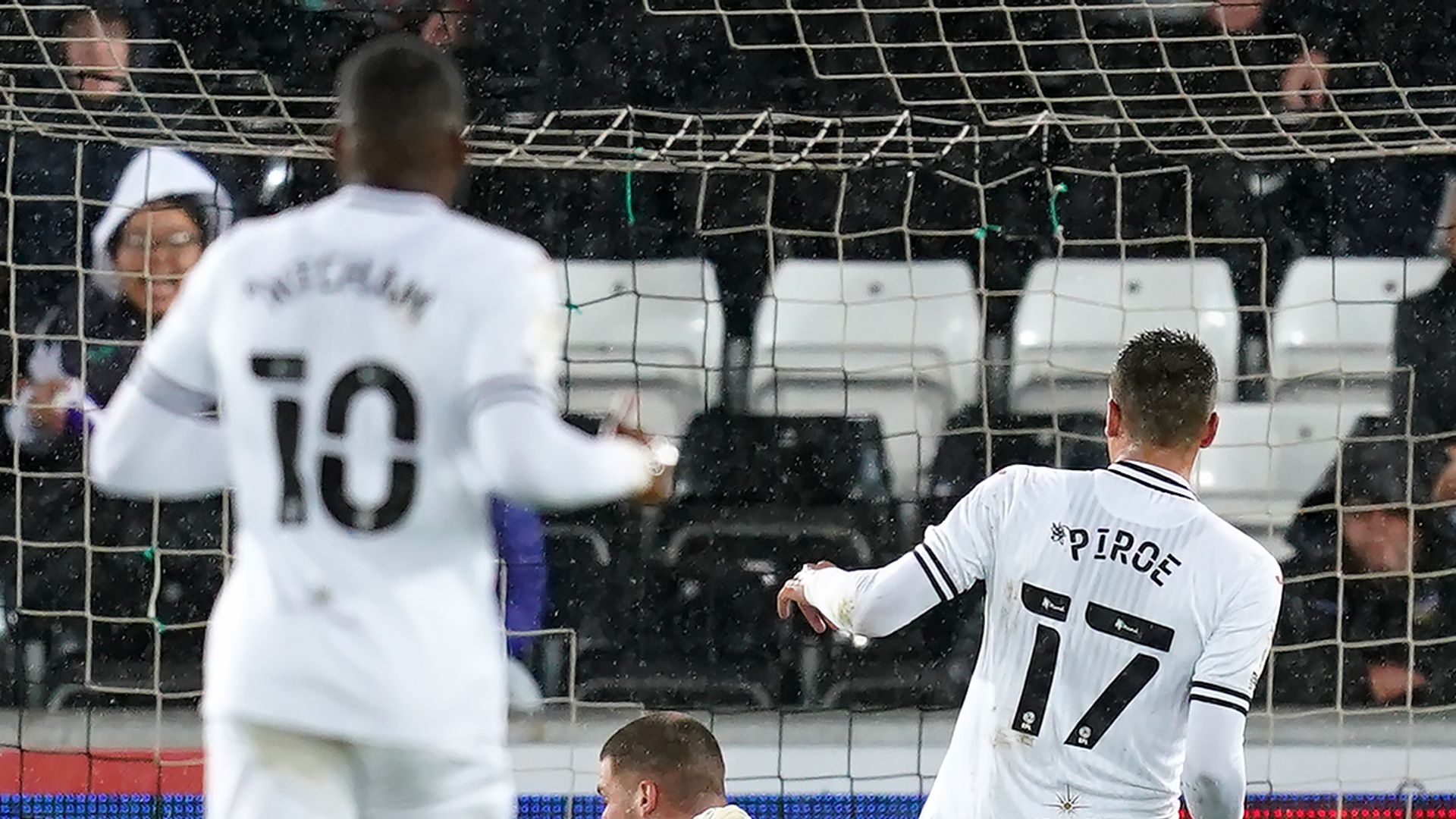