All the top stories and transfer rumours from Saturday's national newspapers... DAILY TELEGRAPH Paris Saint-Germain have opened contract talks with Kylian Mbappe in a desperate attempt to keep him at

All the top stories and transfer rumours from Saturday's national newspapers...

Paris Saint-Germain have opened contract talks with Kylian Mbappe in a desperate attempt to keep him at the club beyond the summer.

Dusan Vlahovic might end up staying at Fiorentina this month because clubs are struggling to find the £58m needed to sign the in-demand striker.

Cristiano Ronaldo might miss Manchester United's clash with Aston Villa after leaving training early on Friday with a thigh injury.

Cristiano Ronaldo is reported to be "baffled" by his Manchester United team-mates' poor attitude towards training.

Arsenal target Arthur Melo is ready to fly into London after Juventus made the decision to let him leave the club on loan.

Marseille and Senegal midfielder Pape Gueye has been banned from all football pending an investigation into the mysterious circumstances of his move to the French club from Watford in 2020.

Antonio Conte has removed Tanguy Ndombele from his first-team training plans and ordered the midfielder to work on his own.

Former Burnley owner Mike Garlick could regain control of the club if Sean Dyche's side fail to avoid relegation to the Sky Bet Championship because of a clause in the deal which saw him sell up 13 months ago.

Jurgen Klopp hopes goalkeeper Loris Karius will be able to find himself a new club and leave Anfield this month.

Newcastle and Watford are battling it out for the signature of highly-rated Nantes forward Ludovic Blas.

Sheffield United have told striker Lys Mousset he will have to lose weight to get back into their first-team plans.

Real Madrid are plotting a sensational swoop to sign defender Ronald Araujo from bitter rivals Barcelona after talks over a new contract failed to find agreement.

Andy Murray is reported to have turned down millions of pounds to play in Saudi Arabia because of concerns over the kingdom's human rights record.

Rangers are still weighing up a decision whether to stump up a transfer fee to Hearts for defender John Souttar to secure his signature this month.

Celtic's Osaze Urhoghide is stalling on a loan move to Dundee.

Aberdeen are set to hold talks with St Johnstone goalkeeper Zander Clark over a pre-contract move in the summer. 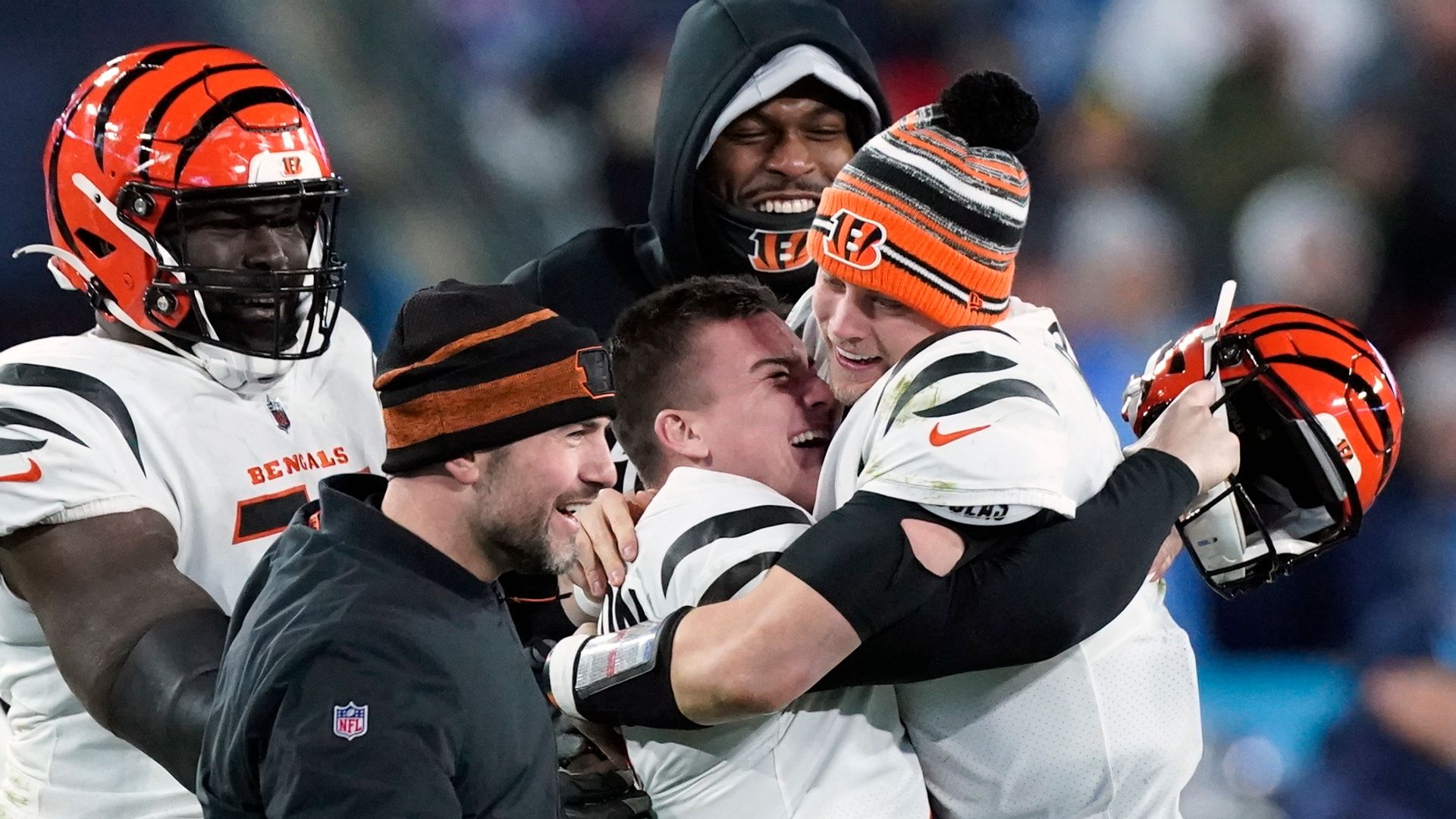