Last Updated: 25/07/21 11:42am It's fair to say that the International Olympic Committee, the Tokyo 2020 organisers, and most of the Olympic teams here in Japan have collectively breathed a sigh of re 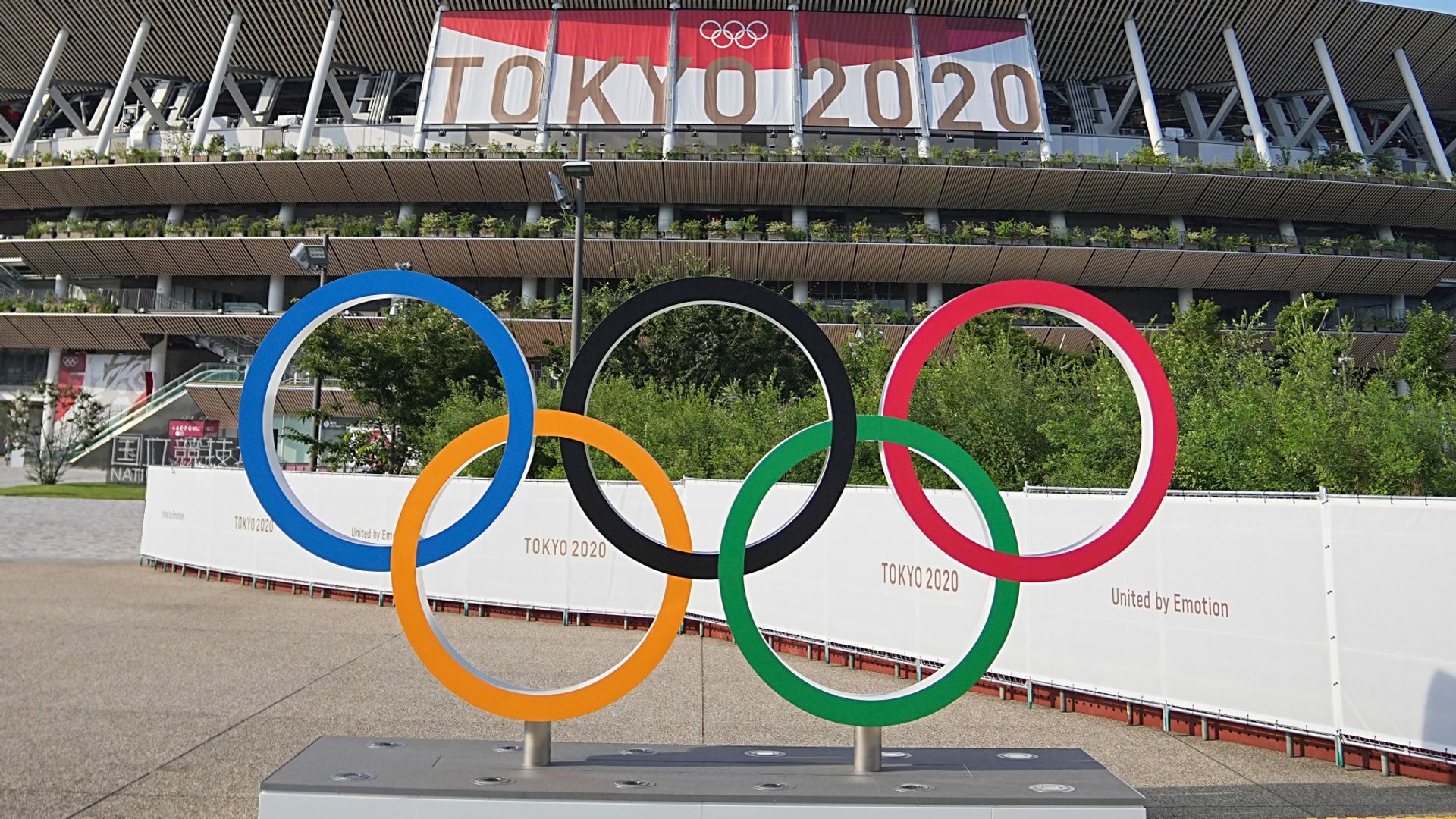 Sky Sports News reporter Geraint Hughes shares the latest from Japan as Tokyo 2020 opens and the action begins in earnest; "While COVID-19 will not go away and will continue to be a major news story, there is a shift in focus to competition and the search for medals"

It's fair to say that the International Olympic Committee, the Tokyo 2020 organisers, and most of the Olympic teams here in Japan have collectively breathed a sigh of relief now the Games are actually underway.

The IOC's spokesperson told Sky Sports News that the happiness that the Games had started was a moment which, pretty much, caused some tears to be shed. He even admitted to there being some days when they really thought the Games might have to be cancelled.

Mark Adams went on to say: "I promise you, it's not the money. We could have cancelled and picked up the insurance. We thought we should try. It has been a monumental journey."

So Tokyo 2020 has been underway for a couple of days now, the COVID-19 cases continue to come, but the rate has not increased beyond manageable numbers... for the time being.

It's become a guessing game when waiting for the daily coronavirus figures from both Olympic organisers and the Tokyo government. One provides the official numbers of cases to affect 'Games Related Personnel'; the other, how many people within the local population in Tokyo have contracted the virus. How many? I find I'm asking for the numbers for myself as much as anyone else.

Will, on the one hand, the figures rise and an outbreak within the Games get out of control? Or has the rigorous testing regime in place proved the correct way of monitoring everyone and keeping the Games safe?

"There has been no relaxation of the rules. It's not a nice to have, it's a must have...we feel for the athletes but there are things we’ve had to make stricter"

It's a nervous, anxious moment, as I'm well aware of the horrendous consequences of COVID-19.

Also, selfishly while here in Tokyo, I'm becoming ever more wary of getting too close to anyone, and ever more annoyed with anyone who is not quite following the Japanese rules to the letter.

I also don't want to be 'pinged' as a close contact and then have to quarantine for 14 days. It's selfish I know, but with the restrictions and sanctions in place, it's become part of my daily routine.

For Team GB, the precautions and cautious overall approach to the Games in Tokyo are showing their merit. Eight members of the team continue in self-isolation, after being identified as close contacts on their flight from the UK to Tokyo. But having spoken with many of the athletes from rugby sevens to athletics, they all feel comfortable in their environment and importantly, they all feel safe.

Team GB's bubble in Yokohama is intact, as is that of the team members who are now at the Athletes Village, with Team GB in separate buildings from other nations. Indeed, they have no contact with other athletes in the Village.

Jade Jones' bid to become the first British woman to win gold medals at three consecutive Olympics came to a disappointing end at the Makuhari Hall in Tokyo.

While COVID-19 will not go away and will continue to be a major news story, there is a shift in focus to competition and the search for medals. Team GB have been set a range of winning between 45 and 70 medals.

Jade Jones won't be one of those medals, though and that is a major surprise. She was one of four British women at these Games aiming to win a third consecutive gold medal alongside Laura Kenny, Helen Glover, and Charlotte Dujardin.

That dream is now over, after a shock first-round defeat.[4] Less of a shock, in fact not a shock at all, is Adam Peaty's progression. 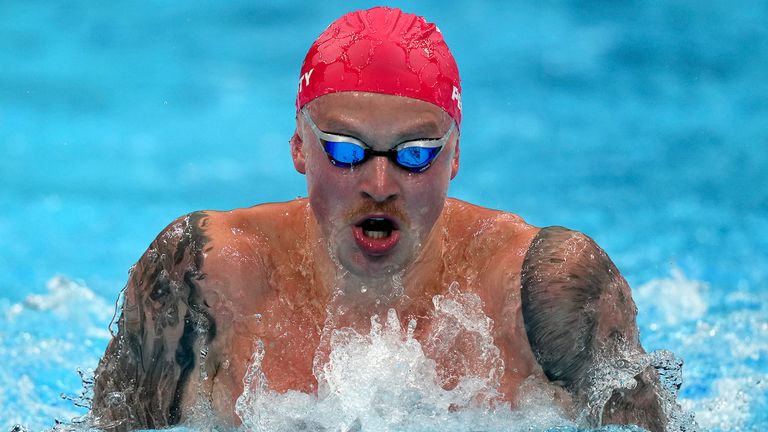 If ever the 100m breaststroke is made to look easy, Peaty is the one who does that. Even the great Michael Phelps, whose Olympic career garnered 28 medals, is in awe of Peaty's performances. The American called Peaty 'a stud!'

As expected, the temperature is a talking point. But it shouldn't be a surprise - this is what Tokyo is like in July and August. It can get furiously hot and extremely humid, and it is!

The majority of athletes who I have spoken to have prepared for the conditions or actually like it, although Novak Djokovic is a big name asking organisers to reschedule matches to cooler parts of the day. He may get some respite - Tokyo organisers always had to prepare for the heat, but also through the possibility of a storm.

Again, at this time of the year, it happens in Japan so organisers have been rescheduling some events like rowing, as a storm front is expected to hit landfall Monday night, Tuesday morning Japanese time. It will cool down say the forecasters, but only for 24 hours... then it's back to the sun, heat and humidity!