Last Updated: 22/07/21 6:53am Friday's opening ceremony of the Tokyo 2020 Olympics has been plunged into further chaos following the dismissal of its show director. Tokyo 2020 president Seiko Hashimot 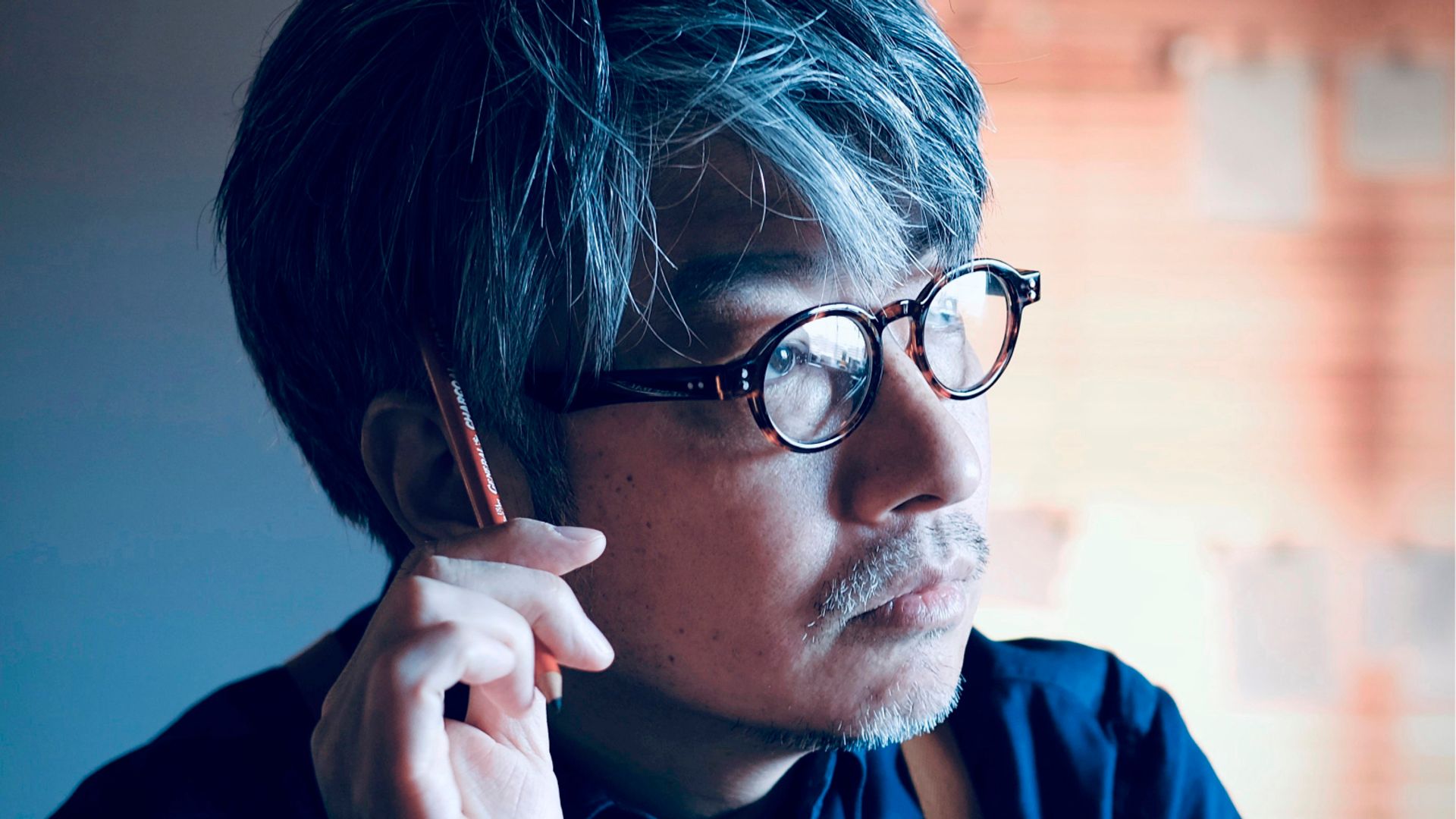 Kentaro Kobayashi was due to direct the opening ceremony of the Tokyo 2020 Olympics; but he has been sacked just days before the event over alleged anti-Semitic comments he made during a comedy routine in 1998; Kobayashi is the third person involved with the ceremony to be dismissed

Friday's opening ceremony of the Tokyo 2020 Olympics has been plunged into further chaos following the dismissal of its show director.

Tokyo 2020 president Seiko Hashimoto confirmed to media that Kentaro Kobayashi has been sacked on the eve of the event due to alleged anti-Semitic jokes he made during a comedy routine in 1998.

The show's composer Keigo Oyamada was forced to resign earlier this week after footage emerged of interviews in which he admitted bullying disabled children during his schooldays.

And its executive creative director Hiroshi Sasaki stepped down in March following criticism of his suggestion that plus-size model Naomi Watanabe dress up as a pig during the ceremony.

No fans and fewer than 1,000 VIPs will be present in the 68,000 capacity Tokyo Olympic Stadium, with a string of heads of major corporations such as Toyota and Panasonic announcing publicly that they would withdraw, citing concerns over the public's perception of the Games.

Japanese media have reported that Emperor Naruhito will be present at the ceremony, but will pointedly refrain from using the word 'celebrate'.

Only around 30 of more than 200 Team GB athletes who are currently in Tokyo are expected to march at the ceremony, with many citing coronavirus concerns.

The pair, who will share the honour following a directive by the International Olympic Committee in March, were chosen by a Team GB panel having been nominated by their respective sports.

Mills, 33, won sailing gold in 2016 in the women's 470 class alongside Saskia Clark, and will defend the title in Tokyo with a new team-mate, Eilidh McIntyre.

Sbihi, who is the fourth rower to be afforded the privilege, won gold in the men's coxless fours in Rio and will compete in the men's eight in the Japanese capital.

What do the Eagles do with Wentz and Hurts?