Ole to remain as Utd boss despite some players&#039; reservations

Ole Gunnar Solskjaer is expected to remain in charge of Manchester United despite the heavy defeat to Liverpool and the fact a small number of players have reservations about their manager. The feelin 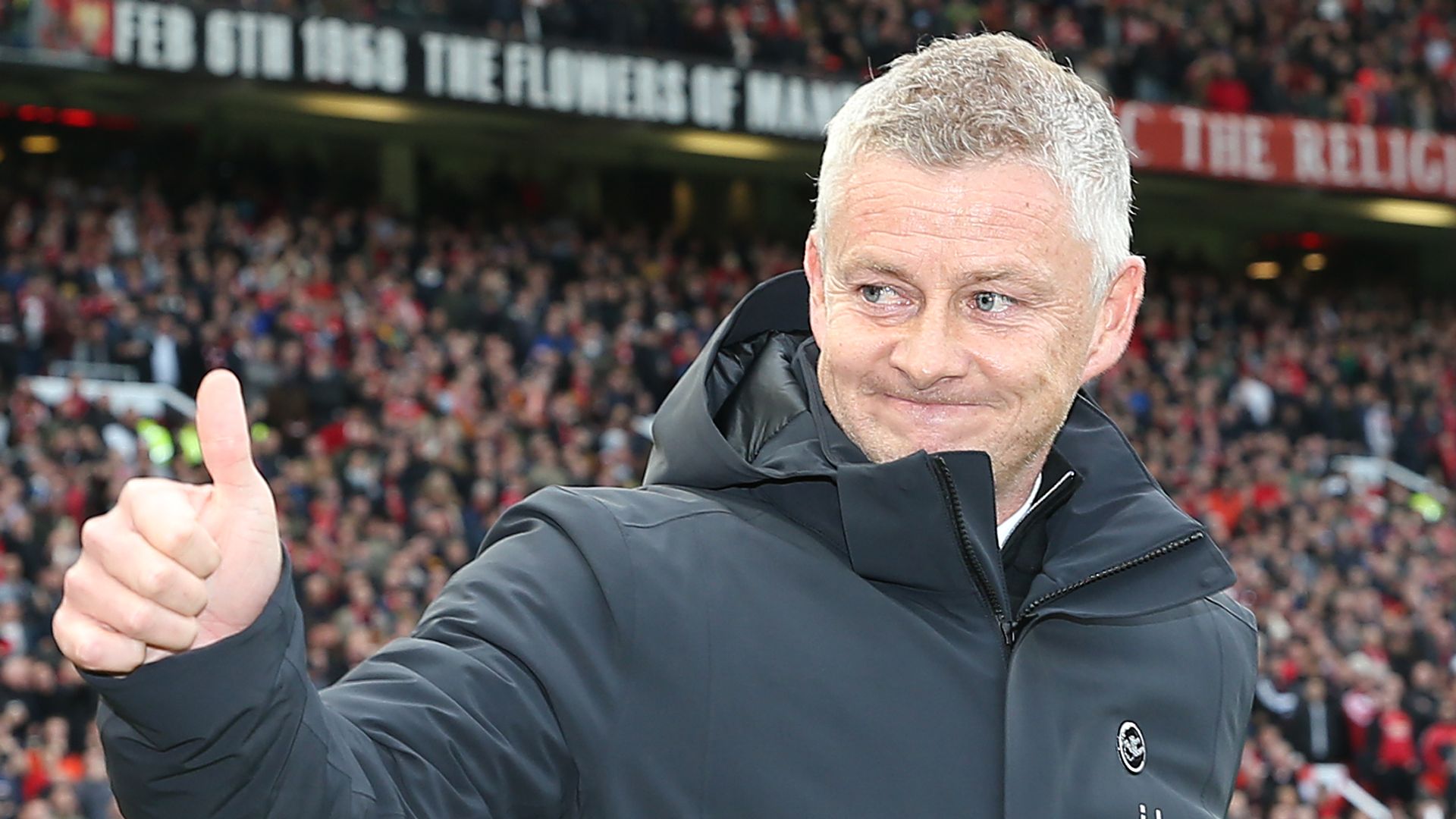 Ole Gunnar Solskjaer is expected to remain in charge of Manchester United despite the heavy defeat to Liverpool and the fact a small number of players have reservations about their manager.

The feeling within the club is that while the result was bitterly disappointing and painful for everyone, the immediate focus is on improving after picking up one point from their last four Premier League games.

United's next two Premier League matches are against Tottenham and Manchester City, both live on Sky Sports, and they also face Atalanta in the Champions League next week.

But despite their poor results and huge external speculation, there is no suggestion from inside the club that Solskjaer's job is under threat at this point.

The majority - if not all - of the United squad like Solskjaer as a man, and believe he has done some great things at the club, but there are a small number with reservations.

All the players are desperate for Solskjaer to succeed given his legendary status at the club, but some are doubting if he can deliver that success.

Sky Sports News has learnt some players are unsure about the coaching methods with not enough emphasis on pressing and small-sided games.

Solskjaer is already 'looking forward' after their 5-0 defeat to Liverpool, according to the League Managers Association chief executive Richard Bevan, who has exchanged messages with him

Meanwhile, Sky in Italy is reporting that former Chelsea manager Antonio Conte has been in contact with United about taking over, should they decide to make a change.

However, Sky Sports News understands that there has been no contact between the parties.

United are one of the few jobs Conte would be interested in if the managerial role were ever to become available. The Italian only takes roles at clubs that are set up to match his ambitions, and that would be the case at United.

Solskjaer called the 5-0 defeat to Liverpool[1] - their heaviest home defeat in this fixture - his "darkest day"[2] as United manager.

The Norwegian was adamant that the club are close to achieving success after he was asked if he was still the right man to lead the team.

"We've come too far as a group and we're too close to give up now," he said on Sunday. "I've heard nothing else [about a potential departure]. This is the lowest I've been, but as I've said, I accept the responsibility.

"I do believe in myself, I do believe that I am getting close to what I want with the club, I think what we've done, what I've seen, the development, of course, the results lately haven't been good enough. But I've got to keep strong and I do believe in what we've been doing, the coaching staff and the players."

Solskjaer now faces the huge task of picking up his squad and staff ahead of their trip to Tottenham on Saturday Night Football.

United are seventh in the Premier League[3] after nine games, eight points behind leaders Chelsea, while Spurs are one point and one place above them in the table.

Gary Neville said he expected the club to stick with his former team-mate for at least the remainder of the season when debating Solskjaer's position[4] with Jamie Carragher.

"If this was in the immediate post-Sir Alex Ferguson era, Ole would be under massive pressure tonight," Neville said on Sunday.

"But I think the club will hold their nerve. I don't think they have planned for a new manager this season. I think they will sit with him until the end of the season. There will be a massive outcry from fans and media that Ole should be sacked and I can understand that after that game. It was a monstrously bad day and it takes some recovery from.

"The reason the board will stay stable is because of what happened with Jose Mourinho, with Louis van Gaal. They will not bring in a hitman again to try and do a job for a couple of seasons. Jose was the best manager in the world when he came here and it didn't work out.

"Antonio Conte's available but I would not bring him in. I do not think he is a fit. I sacked a manager last season and it was the wrong thing to do. I should have waited until the end of the season, let it breathe, and I think that's what Manchester United will do."

It does not get much easier; United face a formidable set of fixtures over the next six weeks as they look to keep pace in the Premier League and ensure Champions League qualification, with Chelsea, Arsenal, Tottenham and the Manchester derby looming domestically.

Critics have cited United's recent running metrics as cause for concern, with the club ranking 14th for distance covered in the Premier League this season.

However, fellow 'Big Six' rivals Tottenham and Chelsea also rank lower, and United also typically play a high line - which reduces the distance required to cover by playing in a compressed area of the pitch.

But matchday numbers shed greater light on the matter by revealing United have run 25km fewer than their opponents in the nine games so far.

Solskjaer's side have recorded lower distances in seven of those fixtures - while the two games when they outran opposition, against Wolves and Newcastle, were effectively equal in work-rate.

In terms of the players, Scott McTominay and Bruno Fernandes cover the most distance among regular starters, but Jesse Lingard and Edinson Cavani also cover considerable distance - albeit from short bursts of game time, often as late substitutes.

Essential Football Podcast: Where next for Ole and Man Utd?[7]

In the latest edition of the Essential Football Podcast, we look back at all the action from another busy weekend in the Premier League, with Alice Piper joined by Sky Sports features editor Peter Smith and senior football journalist Gerard Brand to discuss the fallout from Old Trafford.

The duo ask where now for United and Solskjaer, as well as turning their attention to whether the "best player in the world", Mohamed Salah, will stay at Liverpool.