Northern Ireland has provisionally broken its temperature record for the second day in a row - and the third time in a week. Armagh reached 31.4C (88.52F) at 3.20pm this afternoon, according to the Me

Northern Ireland has provisionally broken its temperature record for the second day in a row - and the third time in a week.

The record was first broken on Saturday when 31.2C (88.16F) was recorded in Ballywatticock.

An amber warning for extreme heat remains in force today and tomorrow in Northern Ireland, but the same warning in parts of southern England, the Midlands, and most of Wales ends later.

The forecast for your area

The UK heatwave is set to break up from Friday, when it will turn cooler for most, and there could be flooding in some areas at the weekend.

On Saturday and Sunday there's a yellow warning for heavy rain and thundery showers in central and southern parts of England and Wales.

Some parts could see up to 10cm (3.9in) of rain, and the Met Office said "lightning and hail are expected to be additional hazards".

Looking further ahead, a mix of sunny spells and heavy showers is expected from the middle of next week into August, according to the Met Office.

But towards the middle of the month it should become more settled, with drier and warmer conditions forecast.

UK records another 84 COVID-related deaths but cases down slightly to 39,906 Stokes to take indefinite break from all cricket 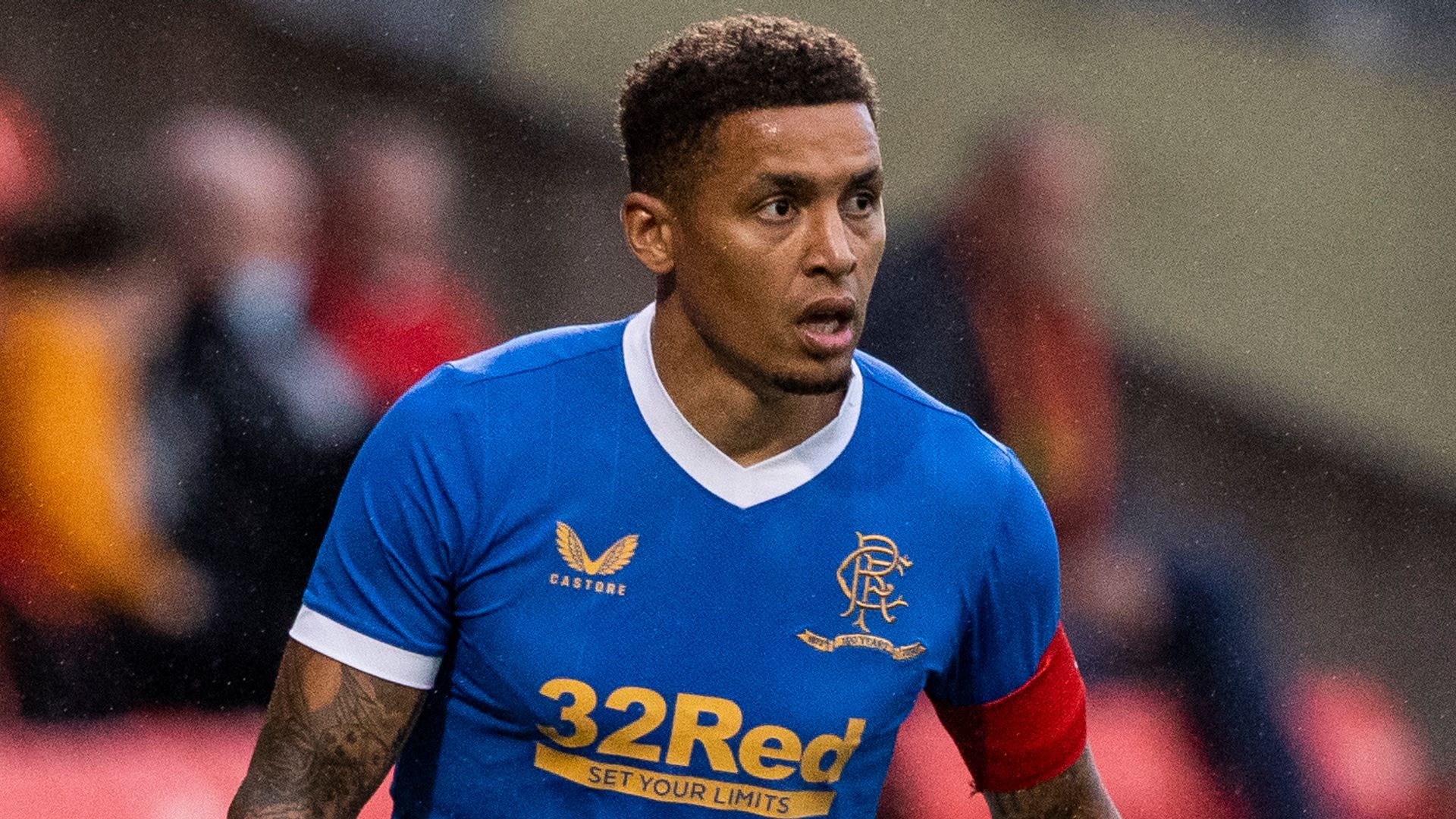 Rangers captain James Tavernier has written a letter to the club's fans asking for...