The Ferret was the last man to book his place in the field when he won the Masters in February, and his electric run of form shows no sign of letting up as he defied Jose De Sousa's 108 average to win 7-3.

But he applied the perfect finish to his astonishing run of form when he claimed the 11th nine-dart finish of the Premier League era, achieving perfection in the eighth leg of his victory with two maximum 180s and a spectacular 141 check-out.

Clayton went on to claim a brilliant victory, joining Van Gerwen and Van den Bergh with five points from a possible six across the opening three nights - but it's the Ferret's nine-darter that steals the headlines.

Darts is supposed to be difficult ????

An astonishing display from both players, but it's Jonny Clayton who claims the two points ????

Jonny Clayton's walk-on music is Johnny B Goode and The Ferret showed just why he is good as anyone in world darts at the moment, as the Welshman continued his dream start to the Premier League by claiming the first televised nine-dart finish of his career.

The opening five legs see-sawed between both men with a host of big scores and rapid-fire legs, but Clayton seized control to lead 4-2 amid a barrage of treble 19 hitting from De Sousa, who fired in an 11-dart leg to get within one of the Welshman.

But an astonishing burst from Clayton saw him claim the final three legs and the two points on offer in just 32 legs but the numbers barely do it justice.

His brilliant nine-darter took him into a 5-3 lead, and, despite the obvious joy on his face, he kept his composure brilliantly to wrap up the memorable victory with an 11-dart and 12-dart leg.

Michael van Gerwen sent out a message to the rest of the chasing pack with a sensational 7-3 victory over 2019 runner-up Rob Cross.

Van Gerwen had beaten Cross in all seven of their Premier League meetings, with 'Voltage' claiming just two legs in all five of their previous league clashes, and Wednesday night's opener followed a similar pattern.

The pair traded holds in the opening exchanges before Van Gerwen followed up a 14-dart break of throw with a clinical 110 combination to establish a two-leg buffer at 3-1.

The Dutchman cut an animated figure throughout the contest, but Cross provided some resistance, landing a superb 11-darter in leg seven to reduce the deficit to 4-3.

However, that was the catalyst for a merciless three-leg burst from Van Gerwen, who fired in four maximums in the final three legs to cap off a dominant display with a 107.58 average.

The world No 2 fired in consecutive 180s in the final leg to threaten the first nine-darter of this year's event, but he had to settle for a 12-darter, as he posted the highest average of the competition thus far.

The Belgian had followed up an opening night draw against Michael van Gerwen by producing a comeback win to stun Nathan Aspinall, while Durrant came into the contest on the back of successive 7-3 defeats against Aspinall and Jonny Clayton.

The contest went with the form book, as Van den Bergh punished a profligate display from 'Duzza' to maintain his unbeaten start to the season, leaving the three-time BDO world champion without a point from his opening three matches.

Durrant started strongly to leave tops after 12 darts in the opening leg, but he endured a nightmare on the outer ring; squandering 11 darts at double to draw first blood.

The Teessider was unable to recover and Van den Bergh duly capitalised, converting clinical 82 and 129 finishes on the bullseye en route to recording the 12th whitewash win in Premier League history.

Snakebite too strong for erratic Anderson

Peter Wright picked up his first victory over the Premier League campaign, and with it inflicted a first defeat of the week on World Cup-winning team-mate Gary Anderson.

Snakebite, beaten by Michael van Gerwen on Tuesday after a draw with Jonny Clayton, produced his best performance of the week to average 100 and win 7-4 against an out of sorts Anderson - whose doubling cost him dear.

The pair teamed up to win a first World Cup for Scotland two years ago and it was Wright who started fastest, winning the first three legs despite averaging just 89.

An errant Anderson was mixing maximum 180s with a string of low-key visits but he finally got on the board to win the fourth leg and stop the rot - only for a classy 140 from Wright to re-establish his three-leg advantage.

The next six legs were split as Anderson never got closer than two legs as Wright crashed over the finishing line with a clinical two-dart 87 to complete a 14-dart leg and a first two-point return of the year.

Nathan Aspinall bounced back from defeat to Dimitri Van den Bergh on Tuesday with a blistering display to leave late call-up James Wade still looking for his first victory.

After watching Aspinall produce a brilliant 11-dart leg to open the contest, a leg that featured six perfect darts, Wade hit back with a superb 90 check-out on the bullseye to level a high-class start.

The Asp maintained his level to win the next two, including the first break of throw that put him 3-1 in front thanks to double 10. Two more legs followed as Aspinall closed in on his second victory in three days

Wade drew with Anderson to open the competition less than 12 hours after being called up to replace Gerwyn Price but has yet to reach the level that saw him win the UK Open a couple of months ago.

He managed just three more legs, the third of which came via a trademark 101 finish after Aspinall had missed his first dart for the match, but Asp was not to be denied as he claimed a deserved victory.

Don't miss an arrow thrown with Sky Sports as Premier League Darts continues on Thursday at 7pm on Sky Sports Action - and stick with us through the week for updates, interviews and reaction from start of this year's competition

Have these women over egged it by giving pampered hens their very own home?

Waterford boss Cahill: It took everything we had 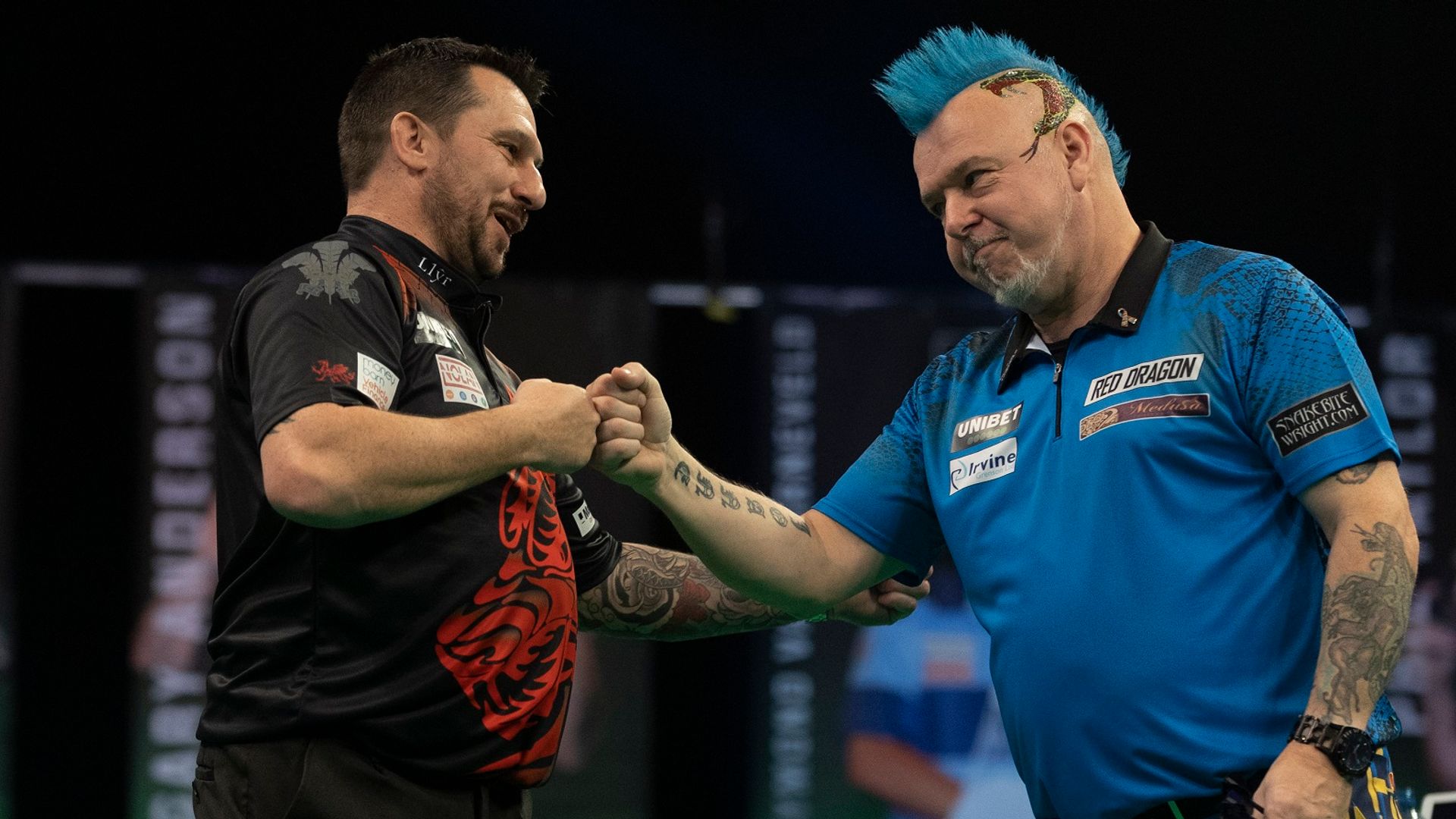 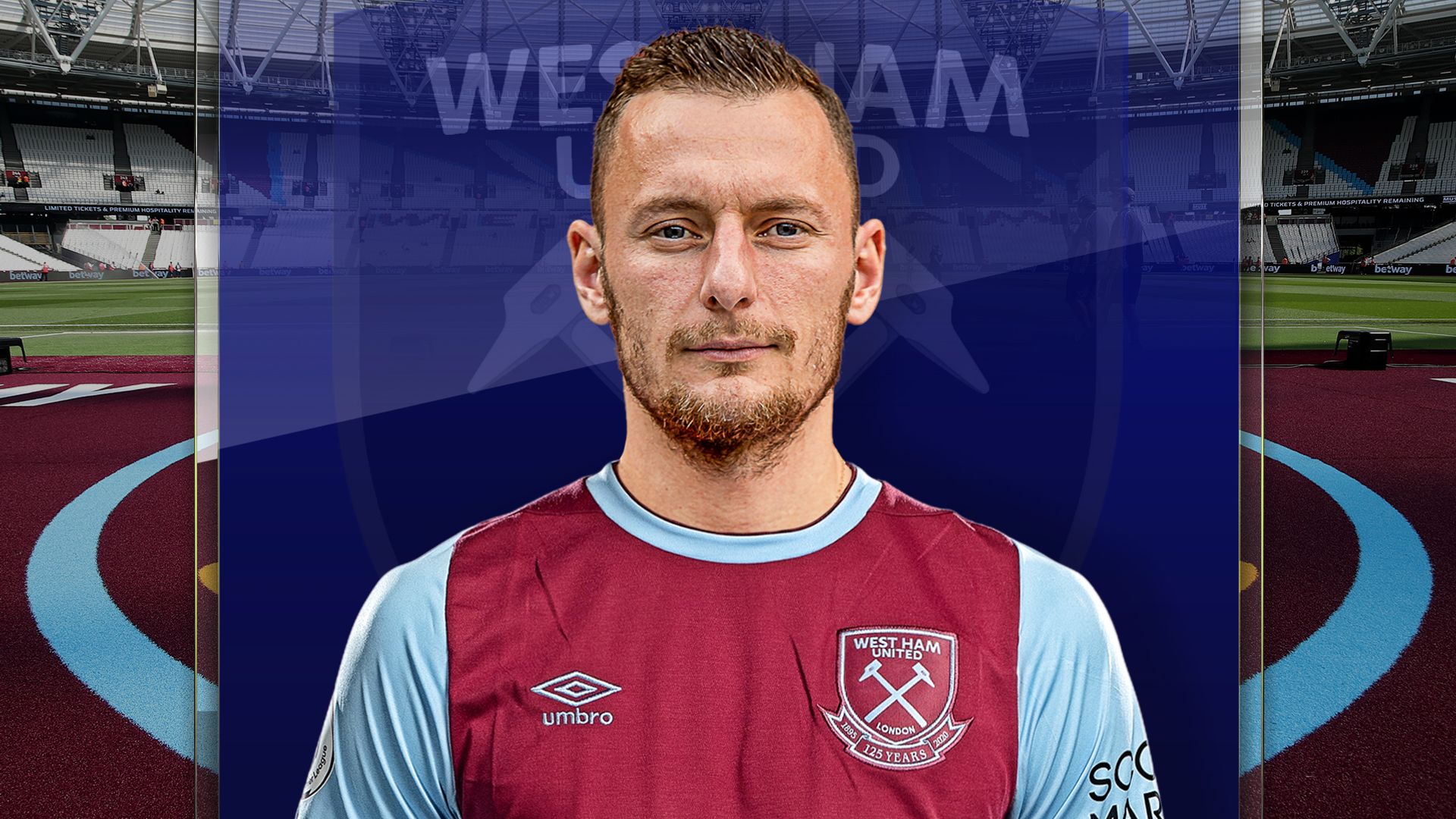