American Football Expert & Columnist Last Updated: 25/11/21 2:22pm Neil Reynolds has increased his lead over Jeff Reinebold back to seven after a win for the Minnesota Vikings last Sunday proved to be 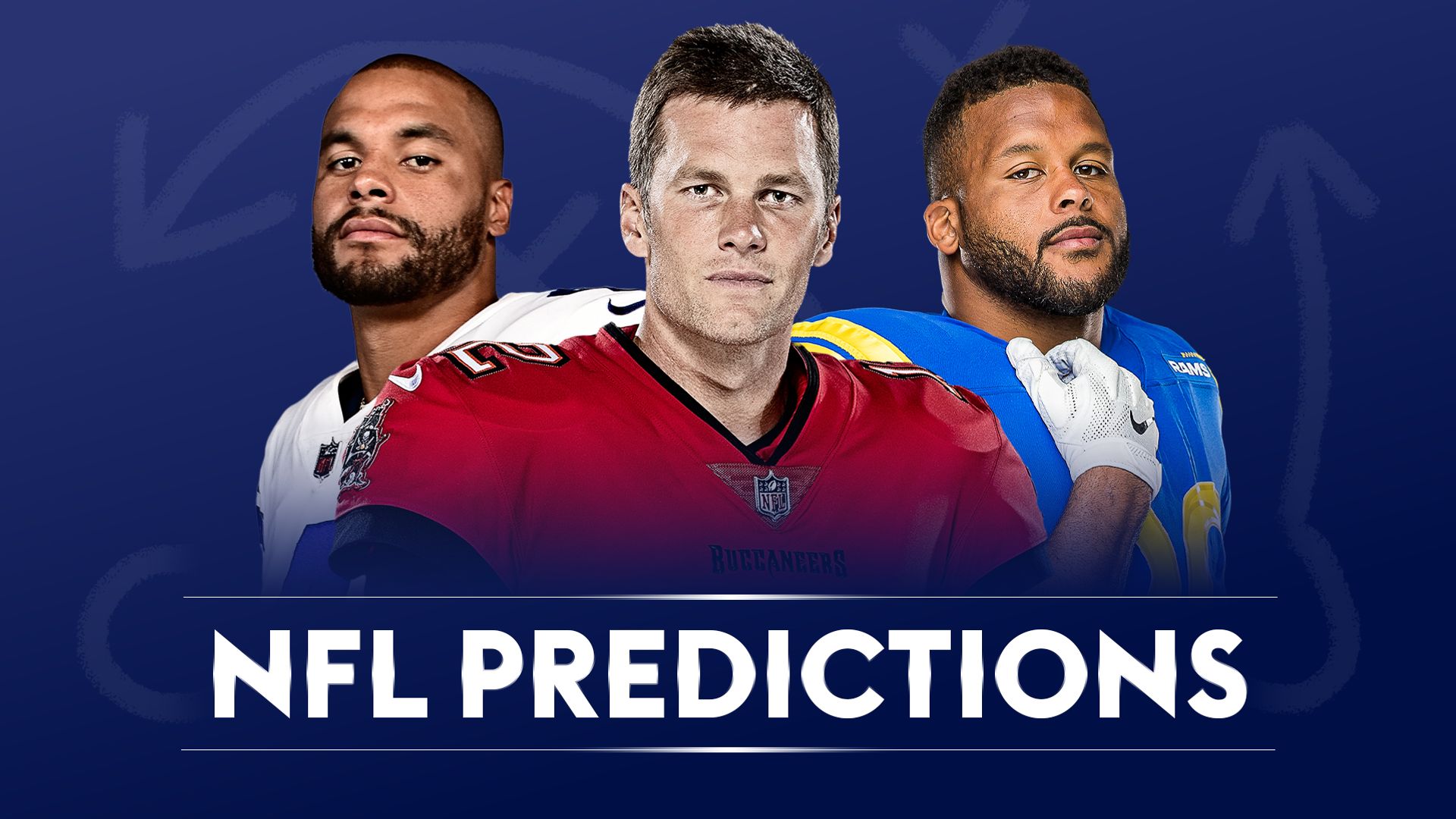 Live coverage of the NFL's Thanksgiving Day action begins on Sky Sports NFL from 5pm on Thursday, with the Chicago Bears taking on the Detroit Lions (6pm), followed by the Las Vegas Raiders at the Dallas Cowboys (9.30pm) and the Buffalo Bills versus the New Orleans Saints (1.20am)

Neil Reynolds has increased his lead over Jeff Reinebold back to seven after a win for the Minnesota Vikings last Sunday proved to be the difference. But who have the pair picked to win on Thanksgiving week in the NFL?

As well as hosting Inside The Huddle on Sky Sports NFL every Tuesday at 9pm, Neil and Jeff release a weekly audio edition of ITH every Wednesday in which they make their game picks.

Neil called 10 games correctly in Week 11, to Jeff's nine, with the Vikings' thrilling 34-31 win over the Green Bay Packers proving pivotal - and helping stretch Neil's overall lead on the season to 104-97.

Click on the link below to listen to this week's ITH podcast, and read on to see Neil and Jeff's Thanksgiving Week Game Picks...

"Andy Dalton versus well, we think, Jared Goff at quarterback for the Lions - the state of this game!

"I'm going to go with the Lions too. The vultures are circling in Chicago - they are a dead football team and, you're right, Nagy will soon be out of the door."

"All six of these teams playing on Thanksgiving night lost last week, so it's about how your respond, and I think the Cowboys get back on the horse here. The Raiders seem to be slumping to me."

"The Cowboys tend to, historically, play well on Thanksgiving - that team enjoys the spotlight and being on national television. I'm going with Dallas at home too."

"It was poor from Saints quarterback Trevor Siemian last week, he was missing both of his offensive tackles and no Alvin Kamara - the injuries have come at a bad time for New Orleans - just when it looked like they were on the edge of the playoff picture. I'm going with Buffalo on the road here."

"I agree, the Bills. The injury thing is real in New Orleans - I heard that as many as nine starters for the Saints will be out for this game... that make it really hard to win football games." 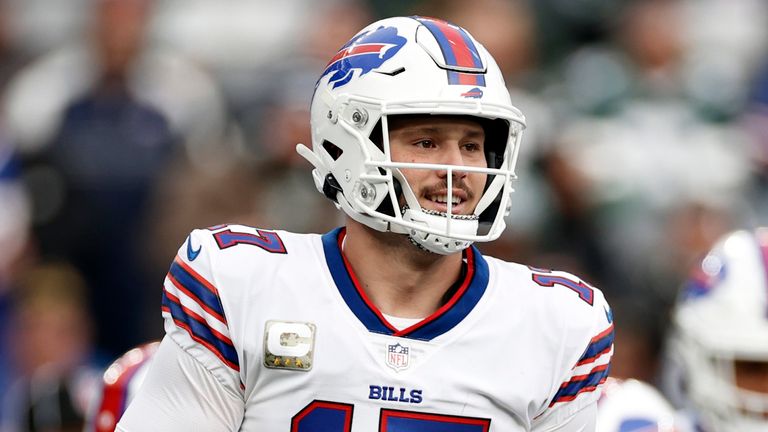 "I'm going with New England here. They've found their formula, winning five straight, and playing to your identity is precisely what you want to do at this stage of the season.

"It's asking too much of Ryan Tannehill to lead this Titans team on his own. He isn't a franchise quarterback that can lead from the front - he needs a system around him - and had four interceptions last week."

"Patriots for me too."

"The Rams have lost two in a row, but the Packers also lost the last game against the Vikings - albeit with a good offensive display.

"It's at Lambeau Field and I say Green Bay put a little bit more pressure on Sean McVay and the Rams - Packers at home for me."

"Aaron Rodgers is seemingly dealing with a turf toe injury - he has had it a couple of times before, but he says it's the worst ever - and so that concerns me. as it affects his throwing platform.

"The Rams need a signature win, a big performance - going into Green Bay and getting it done could be just the catalyst they need but I don't see it happening."

"I'm going to base this on Lamar Jackson being back at quarterback for the Ravens for this one. I feel like they're going to figure things out in this one - Baltimore at home."

"The Ravens have a better team, but they've had moments on defense this season where they haven't looked very good - and against some not so great teams - but they find a way to win."

"Russell Wilson has looked off since returning for Seattle. He has been late on throws and has had zero touchdown passes, with the team putting up just 13 points, in his two games back from injury.

"Washington have won two in a row and I'm going to back them to make at three with a win at home that would pretty much end Seattle's season."

"Whichever team loses this one, stick a fork in them, they're done. I'm taking Washington too."

Sky Sports NFL is your dedicated channel for NFL coverage through the season - featuring a host of NFL Network programming. Don't forget to follow us on skysports.com/nfl, our Twitter account @SkySportsNFL & Sky Sports - on the go![6][7]

Black Friday heralds raft of offers from big retailers but event &#039;not what...