American Football Expert & Columnist Last Updated: 14/10/21 5:50pm Neil Reynolds is back leading from the front against Jeff Reinebold, as he has stretched his lead to five after a strong week for bot 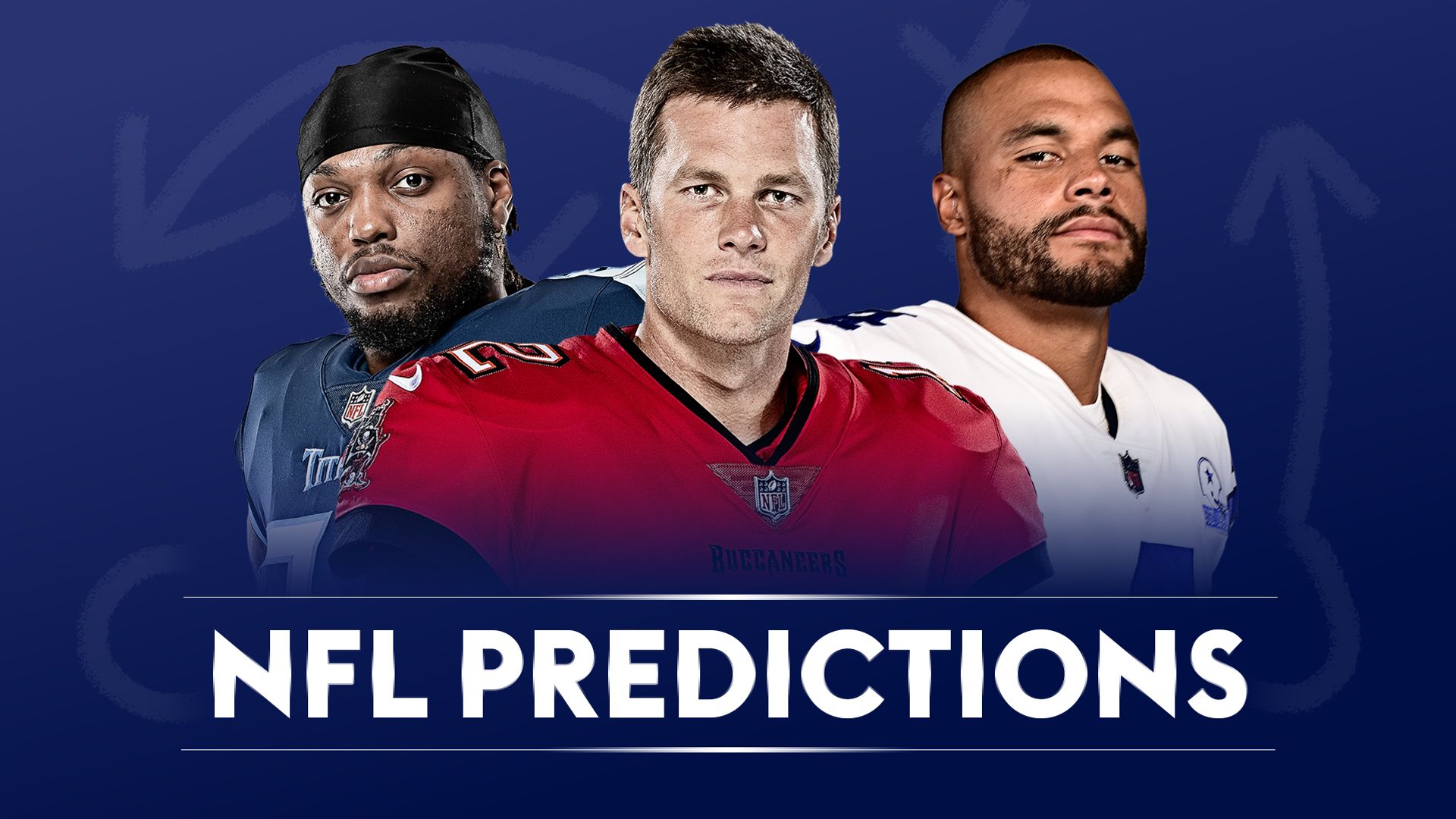 Neil Reynolds is back leading from the front against Jeff Reinebold, as he has stretched his lead to five after a strong week for both - but who have the pair picked in Week Six?

As well as hosting Inside The Huddle on Sky Sports NFL every Tuesday at 9pm, Neil and Jeff release a weekly audio edition of ITH in which they make their game picks.

Neil got just two picks wrong - Carolina Panthers and Las Vegas Raiders - in a strong Week Five showing which earned him 14 points, while Jeff was also punished for picking the Washington Football Team and New York Jets as he scored 12. It all means that Neil currently holds a 56-51 advantage...

Click on the link below to listen to this week's ITH podcast, and read on to see Neil and Jeff's Week Six predictions... "Tom Brady leads the NFL in passing yards, and even aged 44 he is probably a better passer than he was four or five years ago.

"It's in Philadelphia this one, but I'm going with Tampa Bay."

"Brady just gets better and better, particularly his understanding of the game - there is nothing you can do to fool him.

"It's amazing, absolutely incredible to see a guy at that age playing at this high a level!" 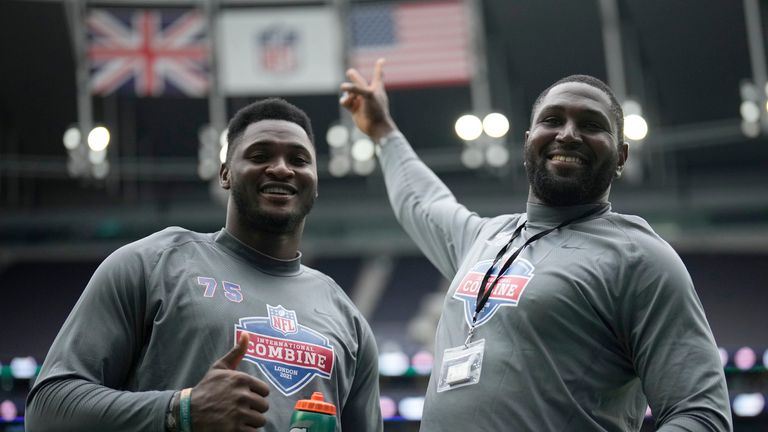 "I don't think Tua Tagovailoa being back at quarterback guarantees anything for the Dolphins, but I think they have the better overall team."

"I hate using this term, but this really is a 'must-win' game for both teams.

"For Urban Meyer and Jacksonville, they need a win and some positive traction - and they're facing a 1-4 football team in Miami who are desperate to stay in the race.

"But I think the Jaguars have serious problems, and Miami's defense just can't be as bad as they were last week against the Bucs."

"We're only into Week Six, and you could make a case already for this one to be 'game of the year!'

"Both of these teams are 4-1, and we've got Justin Herbert going up against Lamar Jackson. Fantastic!"

Is Herbert the best quarterback in the NFL right now? "Over the last month, I would say yes. He already has the most 300-yard passing games (11) in any player's first two years in the league. He would have been the No 1 pick in the 2020 NFL Draft given what we know now - he's really special, so fun to watch - and I'm picking the Chargers for that reason." "Patrick Mahomes has been the darling of the league for the last couple of years now, but Herbert gives you all of the things that Mahomes does, but with less risk.

"Mahomes will make more splash plays - run outside of the pocket, throw the ball sidearm - but Herbert is just as aggressive throwing down the field and he doesn't make bad throws.

"As for the Ravens, their offense has evolved - partly out of necessity because their run game has struggled - and so, as a defensive coordinator, you have to spend a bit more time on 'how are we going to stop the pass?'

"Jackson is as dynamic as ever out of the pocket, and you're starting to see a more polished thrower as a quarterback - although he is still, to me, a step below Herbert, Mahomes, Josh, Allen and Aaron Rodgers.

"I am picking the Ravens here, as it's tough for the Chargers to come all the way from the west coast to play in Baltimore, and I think their defense is still pretty good."

"Arizona won a different way last week, they showed they could grind it out against San Francisco, while Cleveland and their great defense to start the season just got decimated by Herbert and the Chargers.

"I'm backing the Browns and that D to bounce back though this week."

"Mayfield had the chance last week to really put this team on his shoulders and show that he's the guy. I didn't see it.

"They scored a lot of points, but that was from running the ball really well, and I don't know if they're going to be able to repeat that this week.

"I think this Cardinals team are for real."

"It was better from Ben Roethlisberger last week, he took more shots down the field - although he's lost one of his receivers in JuJu Smith-Schuster for the season.

"But, they face a Seahawks team on Sunday night that are having to do without their star quarterback Russell Wilson for a few weeks. Enter Geno Smith... he loses this one."

"I agree. This is a good Pittsburgh defense and Roethlisberger looks a little better, plus I just can't see that Seattle team minus Russell Wilson going into Pittsburgh and winning." 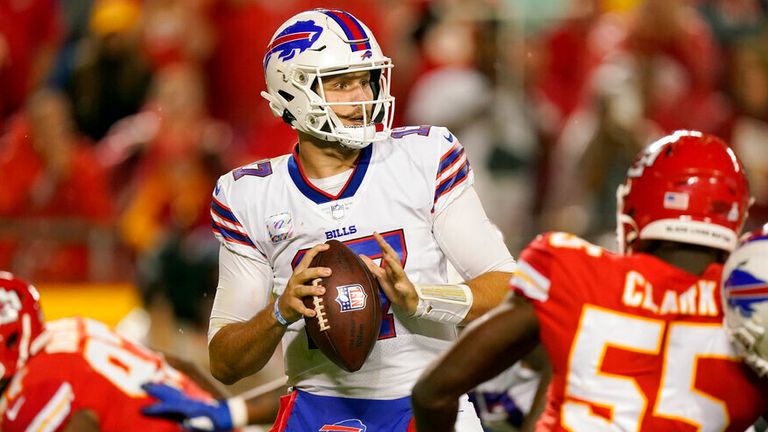 "I'm going with Buffalo, I think they're the class of the league - an easy pick for me."