A late Cameron Norman strike earned Newport a 1-0 away win at Leyton Orient. A turgid first half brought little goalmouth action at either end. The visitors came closest to breaking the deadlock in th 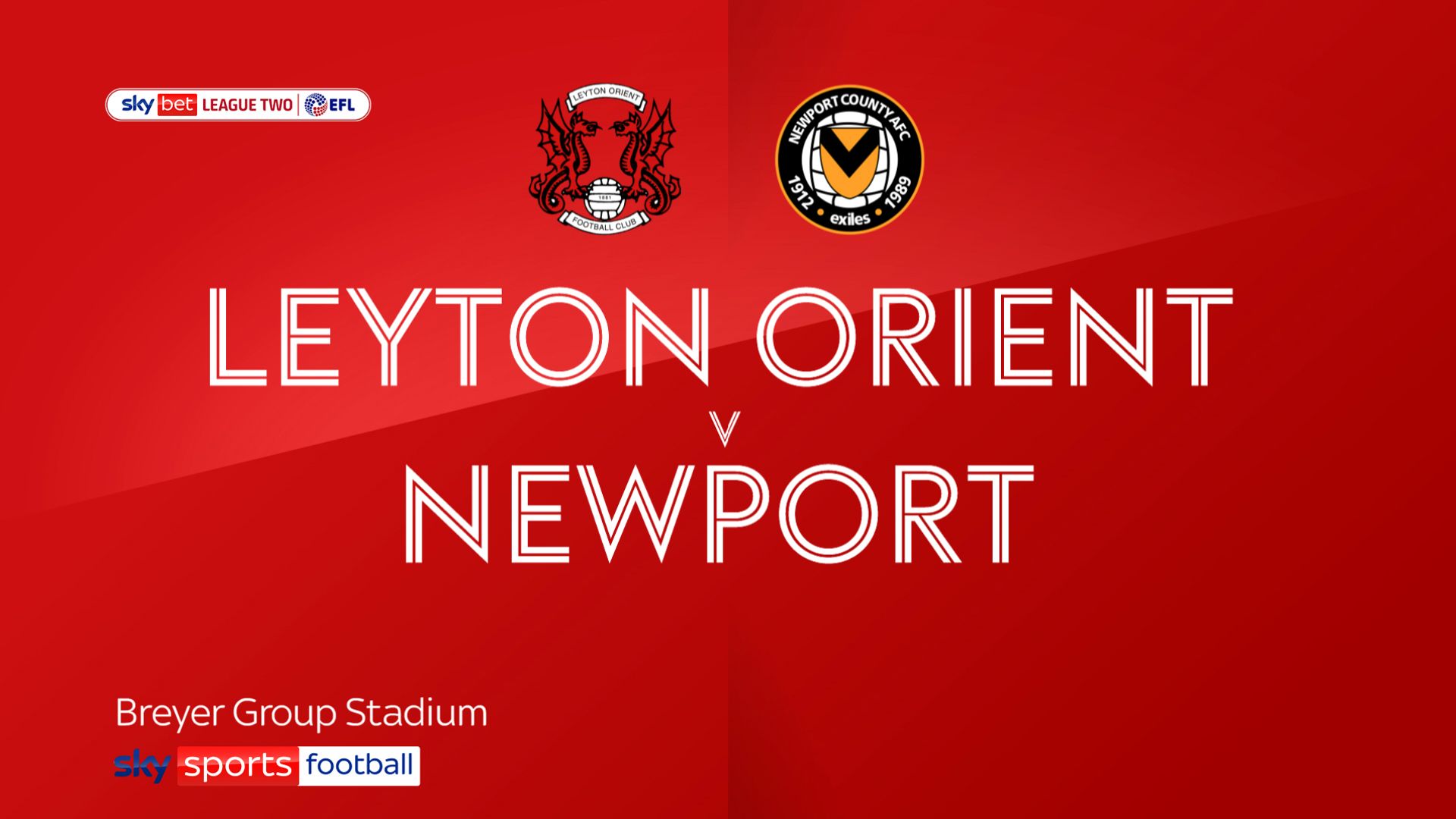 A late Cameron Norman strike earned Newport a 1-0 away win at Leyton Orient.

A turgid first half brought little goalmouth action at either end.

The visitors came closest to breaking the deadlock in the 32nd minute when Alex Fisher's powerful header from a Robbie Willmott set-piece was tipped over the bar by goalkeeper Lawrence Vigouroux at full stretch.

Although the tempo improved after the interval, both sides struggled to find their rhythm.

The visitors might have taken the lead after 83 minutes, but Oliver Cooper was unable to get any power in his shot.

Josh Pask rose high to flick on the delivery and the unmarked Norman drilled the ball home from six yards.

The win took Newport up to third.