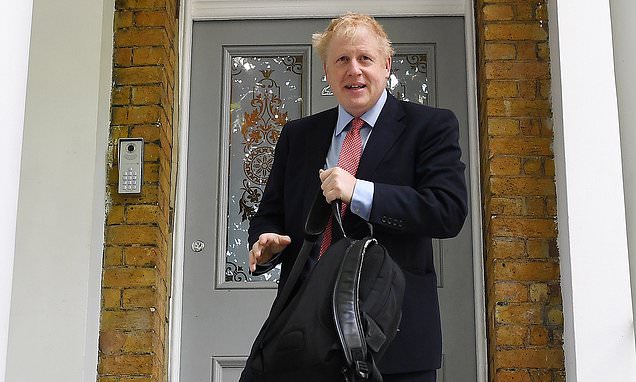 The neighbour who recorded a late-night bust-up between Boris Johnson and his girlfriend Carrie Symonds has gone public.

Tom Penn, who has lived at the flat in Camberwell, south London, for over a year, said wanted to explain his reasons for recording the argument and calling the police. 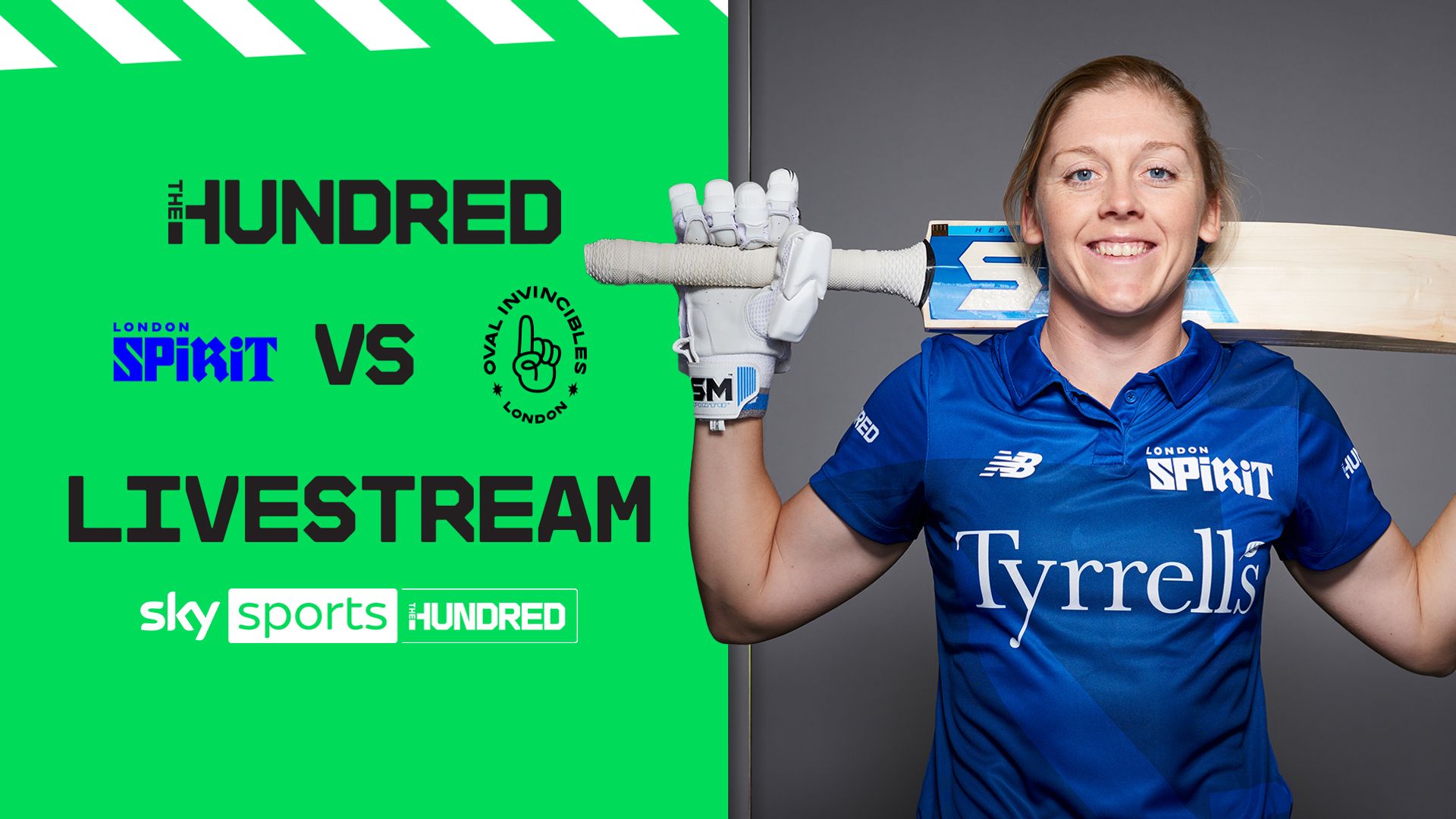 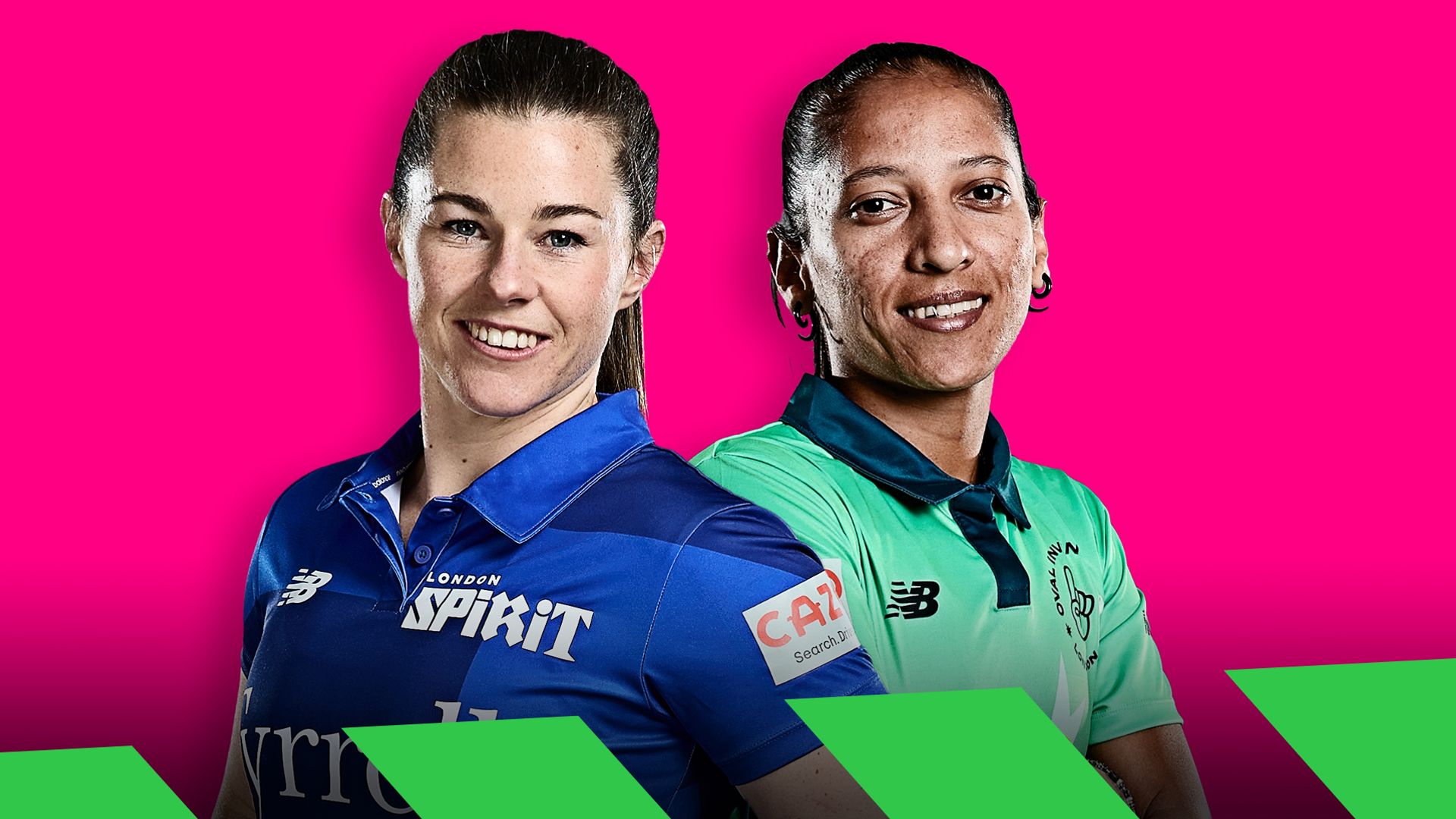 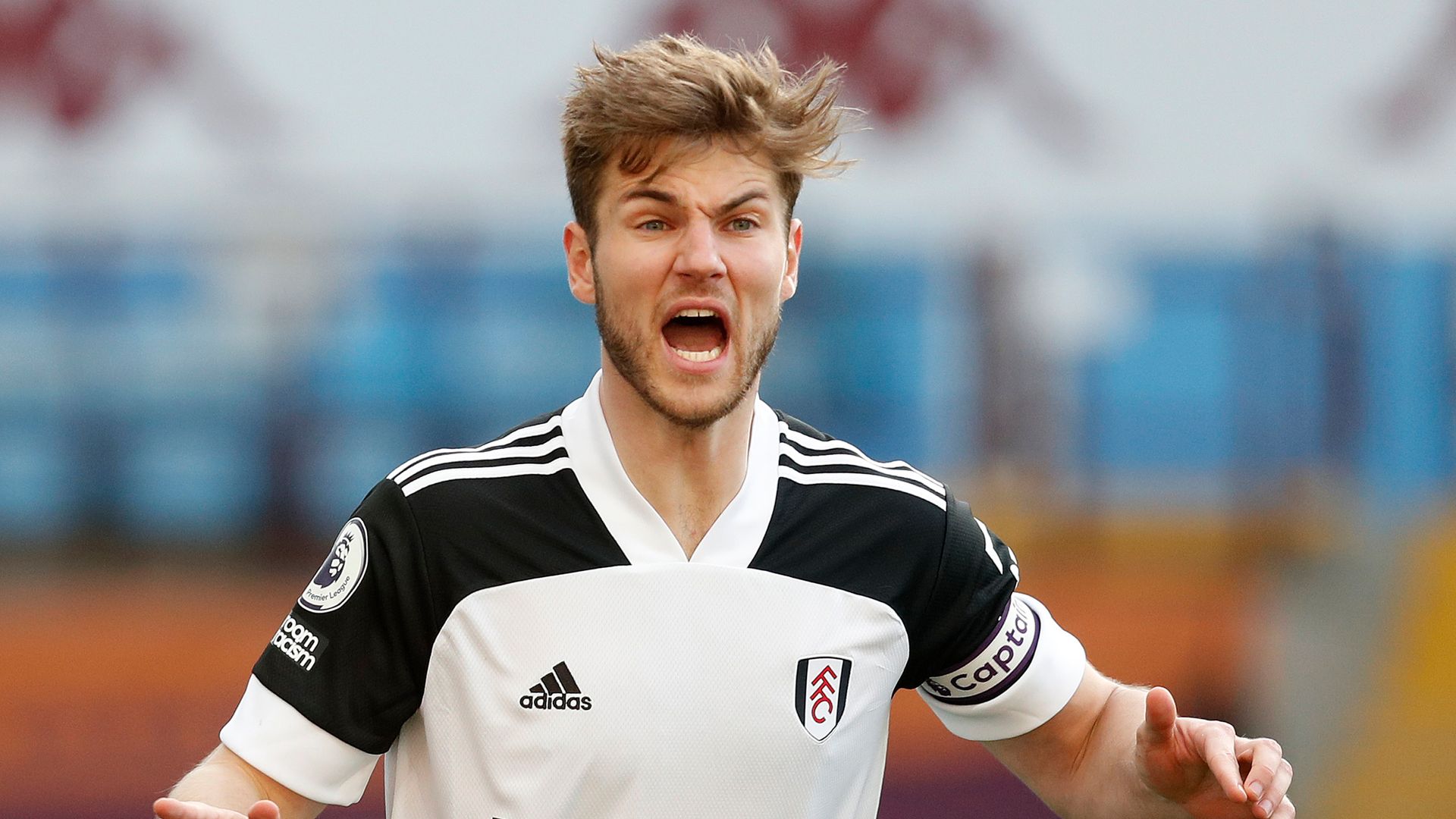