Last Updated: 07/10/21 12:31pm Please use Chrome browser for a more accessible video player Andy Murray has revealed his wedding ring has been stolen after a mishap with his tennis shoes. The two-time 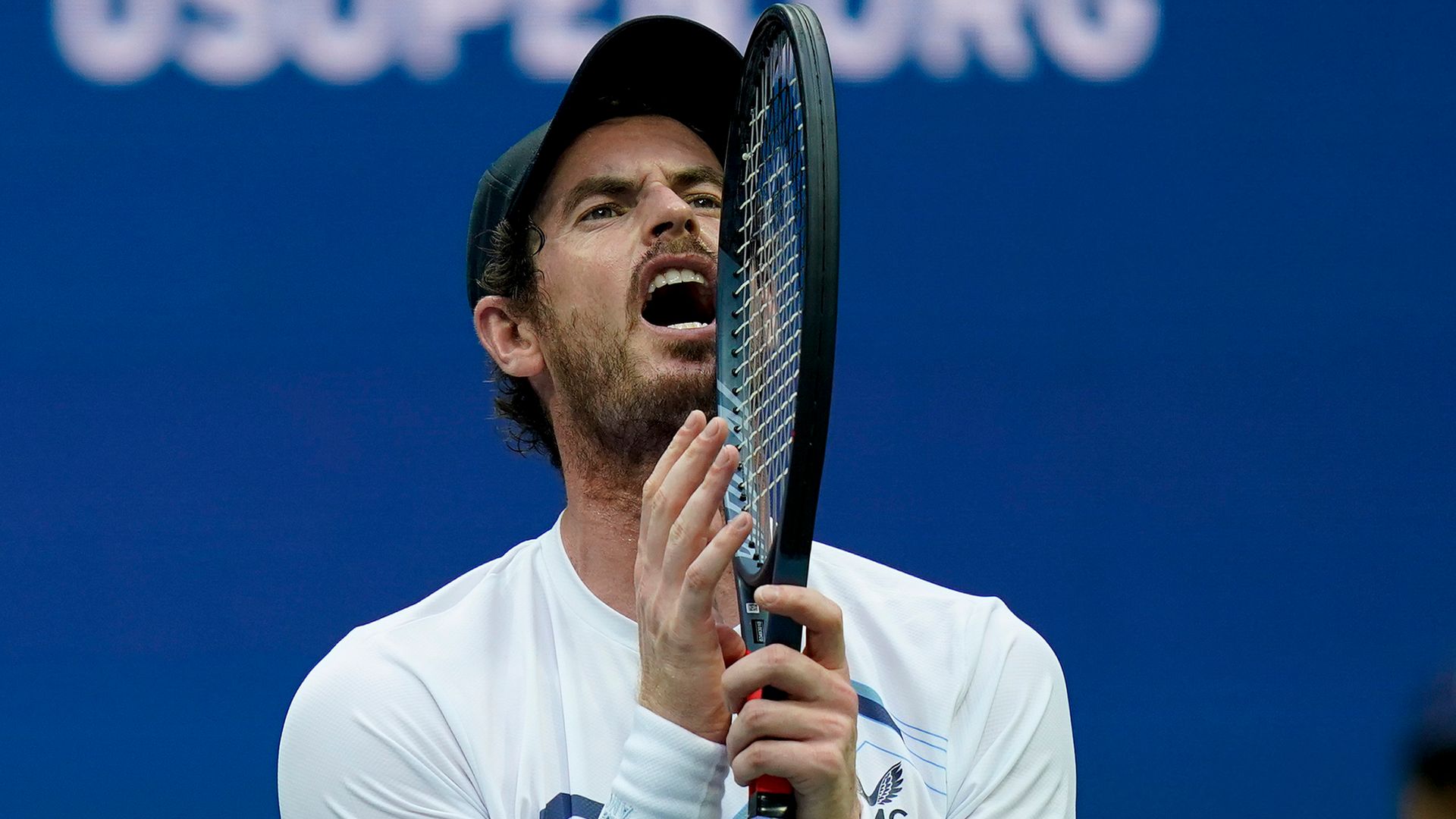 Airing his sweaty tennis shoes underneath his car has landed Andy Murray in trouble at home after the shoes were stolen - along with his wedding ring tied to one of the laces; the former world No 1 has issued a video plea in an attempt to recover the ring

Andy Murray has revealed his wedding ring has been stolen after a mishap with his tennis shoes.

The two-time Wimbledon champion is preparing for action at the Indian Wells tournament, and has now ended up issuing an appeal for the return of his wedding ring.

Murray explained he left his tennis shoes outside underneath his car to dry out overnight - but they were nowhere to be seen when he returned in the morning.

And it was only when his physio asked about his wedding band that he realised he had left the ring tied to his shoes.

Calling for social media to step into action, Murray light-heartedly appealed for the return of the ring - to help him smooth things over with his frustrated wife.

"Last night after dinner I got back in the car to go back to the hotel and the car didn't smell great," Murray explained on Instagram.

"So I decided when I got back to the hotel that the shoes needed some air, I needed to dry them out a little bit.

"I have no balcony in my room and I didn't want to leave them in my room as it would stink the room out.

"So I thought I'm going to leave the shoes underneath the car, to get some air to them and dry them out overnight.

"Anyway, when I got back to the car in the morning, the shoes were gone."

He continued: "So my tennis shoes for the tournament had been stolen, so I had to go to the local pro shop and buy different shoes, different brand, which isn't the end of the world, but obviously not ideal.

"But as I was preparing for my practice, my physio said to me, 'Where's your wedding ring?'

"And I thought oh no. I basically tie my wedding ring to my tennis shoes while I'm playing because I can't play with it on my hand.

"So, yeah, my wedding ring's been stolen as well. Needless to say, I'm in the bad books at home, so I want to try to find it.

"So if anyone could share this, or have any clue where they may be, it would be very helpful, so if we can try and get them back and get to the bottom of it, it would be much appreciated."

Murray, who married Kim Sears in 2015, has played with his wedding ring attached to one of his laces ever since and did so when he took part in a practice session ahead of his opener in the Indian Wells tournament against Frenchman Adrian Mannarino.

One of the UK's leading COVID experts has told Sky News that if people are "sensible"...