Driven to distraction! Motorist, 21, who woke people up by repeatedly shouting 'wakey wakey' from megaphone is caught by police A 21-year-old man from Fareham, Hampshire, was caught after being disrup

Driven to distraction! Motorist, 21, who woke people up by repeatedly shouting 'wakey wakey' from megaphone is caught by police

By Lydia Catling For Mailonline

A motorist who woke people up by repeatedly shouting 'wakey wakey' from a megaphone has been caught by police.

The 21-year-old driver from Fareham, Hampshire, spent the early mornings of the past week trying to disturb sleeping residents near Portsmouth.

Hampshire Constabulary's Gosport Police said in a statement they had received 'many complaints of a male causing a nuisance' while driving a red Nissan Navara in the Brockhurst and Elson areas of Gosport. 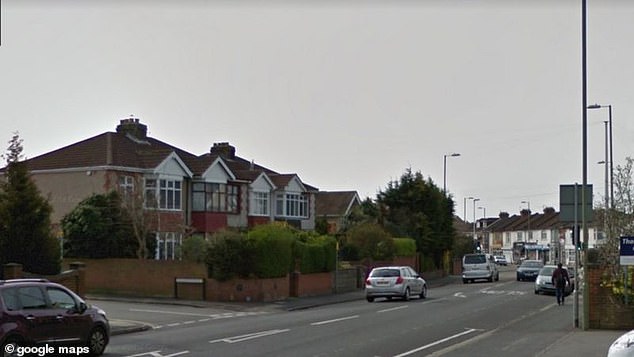 Police confirmed they had found the 21-year-old culprit who had been driving around the Brockhurst and Elson areas of Gosport, Hampshire, with a megaphone shouting 'wakey wakey' 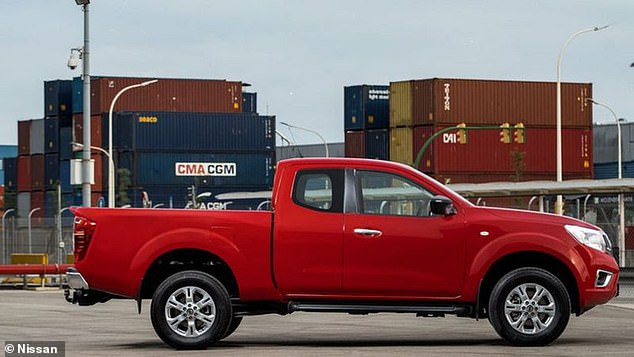 The force shared a screenshot of one of the neighbours' Facebook comments which read: 'Someone driving down Brockhurst Road with a megaphone at 2am shouting 'wakey wakey'. I hope they get caught by the police.'

In response, when sharing the news that they had found the person in question, Gosport Police comically wrote: 'When hope becomes reality.'

The post added: 'In the early hours of various mornings, the 21-year-old driver and his passengers were heard shouting 'wakey wakey' at the top of their voices, as well as many unnecessary things.

'While generally annoying residents who were trying to sleep, the male, from Fareham, was also seen turning off his lights and shouting, 'You can't call the police because you can't see us'. How wrong he was.' 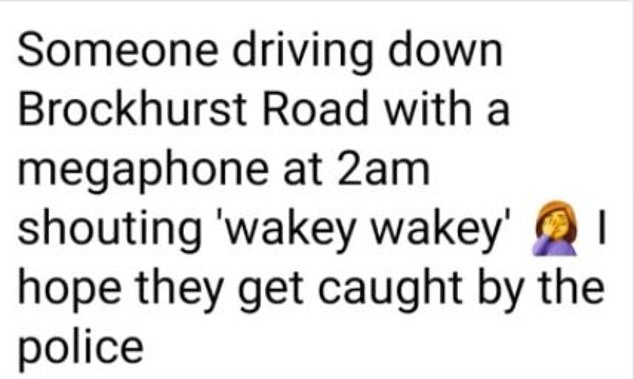 Response and Patrol officers caught up with the driver and issued him with a section 59 warning, under the Police Reform Act of 2002.

The move means that if the Fareham man attempts such behaviour again in the next year his car will be seized, even if he is driving a vehicle other than the Navara.

Police added any member of the public witnessing poor conduct behind the wheel from the 21-year-old should phone them and quote incident number 44200439605 'so we can remove his vehicle from him'.

There is no such thing as being 'too clean', health officials...

'Back Remain or Labour is history': Watson in new attack...

The father of a boy who is believed to have died after being struck by lightning...

The father of a boy who is believed to have died after being struck by lightening...

Sunderland have spent three years in League One, failed at the play-off stage once...

The much-anticipated Friends reunion will be broadcast on 27 May, HBO has announced....

Picture a doctor's clinic where its medical staff are 'on their knees' and completely... 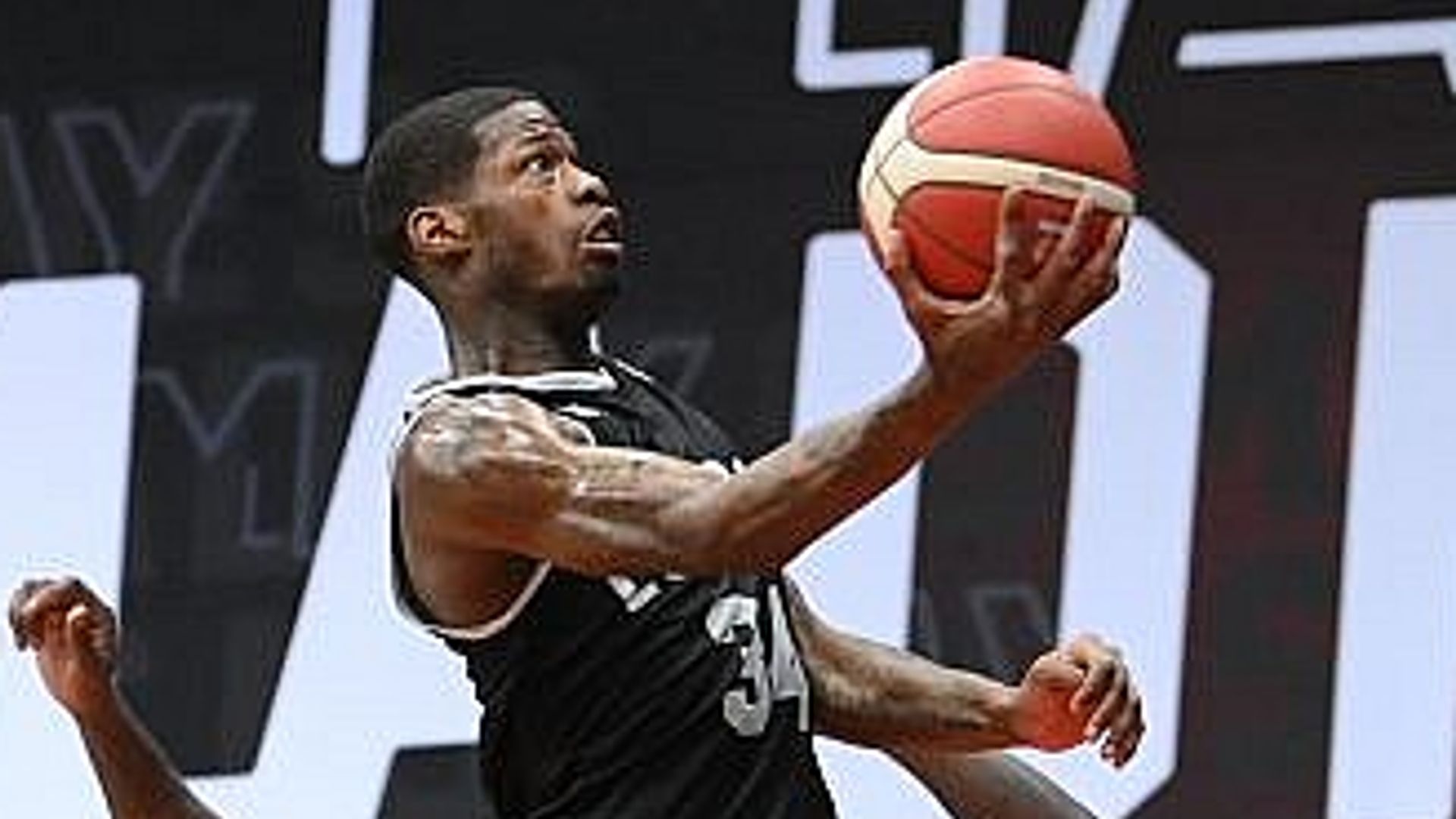