More Republicans are braving Trump&#039;s wrath in the hope of saving their party

Bravery takes many shapes and forms but increasingly it is emerging that crossing Donald Trump and calling out his behaviour takes guts. In the impeachment vote, 10 Republicans did just that, voting i

Bravery takes many shapes and forms but increasingly it is emerging that crossing Donald Trump and calling out his behaviour takes guts.

In the impeachment vote, 10 Republicans did just that, voting in favour of the motion that the president was responsible for "incitement of insurrection".

In doing so they have faced the wrath of Trump loyalists and in some cases have even received death threats.

The fact that 10 did cross the floor is highly significant.

It shows Mr Trump's vice-like grip on the party is slipping - power is leaking through his hands with every passing hour.

Think back to the first time Mr Trump was impeached for trying to solicit help from Ukraine to increase his chances of re-election.

Not a single Republican voted against him. Not one.

So, in that context you can see how far things have come undone for the president.

Ten republicans out of 211 turning on him in the House may not seem like many but that doesn't make it any less significant.

Conventionally a president's party sticks together and defends him, especially when the chips are down.

But not in this case.

In fact this was the most bipartisan impeachment of any president in the nation's history.

And it could potentially open the doors in the Senate for more Republicans to flip.

In the Senate trial, 17 would be needed to reach a two-thirds majority - it is unlikely, but no longer unthinkable.

There is widespread outrage at Mr Trump's behaviour - and it cuts across the political spectrum.

But breaking ranks is still not easy as 'the 10' have found.

They all come from very different areas of the United States.

Some hold districts in pro-Trump strongholds, others in more moderate areas.

Republican Liz Cheney, Wyoming, is by far the biggest beast to turn - she's the third-most-senior Republican in the house, a fact that will not be lost on the president.

Her district is Trump through and through and she perhaps faces consequences at the ballot box, with some calling her a "traitor".

Trump allies within the party are also calling on her to resign.

But her vote was clearly a matter of conscience and it also clearly draws a line in the sand.

After the violence at the Capitol building, she said of Mr Trump: "There's never been a greater betrayal by a president of the United States."

They are strong words, which may energise others to tear up their allegiance to a president who continues to divide the country.

Within 'the 10' there are also staunch Trump loyalists.

He made clear on Twitter that enough was enough.

"I have backed this president through thick and thin for four years. I campaigned for him twice. But this utter failure is inexcusable."

The voting of others was not completely out of the blue.

Republican Adam Kinzinger, Illinois, had been vocal in his attacks on Mr Trump's behaviour in the past.

The consequences though could be far graver than just the opprobrium of loyalist colleagues.

It's clear there is an even darker side to crossing Donald Trump.

Republican Peter Meijer, Michigan, voted the way he did because he believes there must be "accountability" for the president's actions.

However, he has since revealed that he and his colleagues are beefing up their security and buying body armour.

Speaking to MSNBC he said: "I have colleagues who are now travelling with armed escorts..... many of us are altering our routines, working to get body armour.

"It's sad that that we have to get to that point but our expectation is that someone may try to kill us."

The break with Mr Trump is clearly a difficult matter for many Republicans - if it was a game of cards the question would be 'stick' or 'twist'?

The stakes are exceptionally high and the violence and impeachment vote have exposed the widening fissures among Republicans, as they stare into the abyss and ask themselves what they stand for.

This is now about more than Mr Trump - it is about the soul of the Republican Party.

US billionaire paying for first all-civilian mission to... 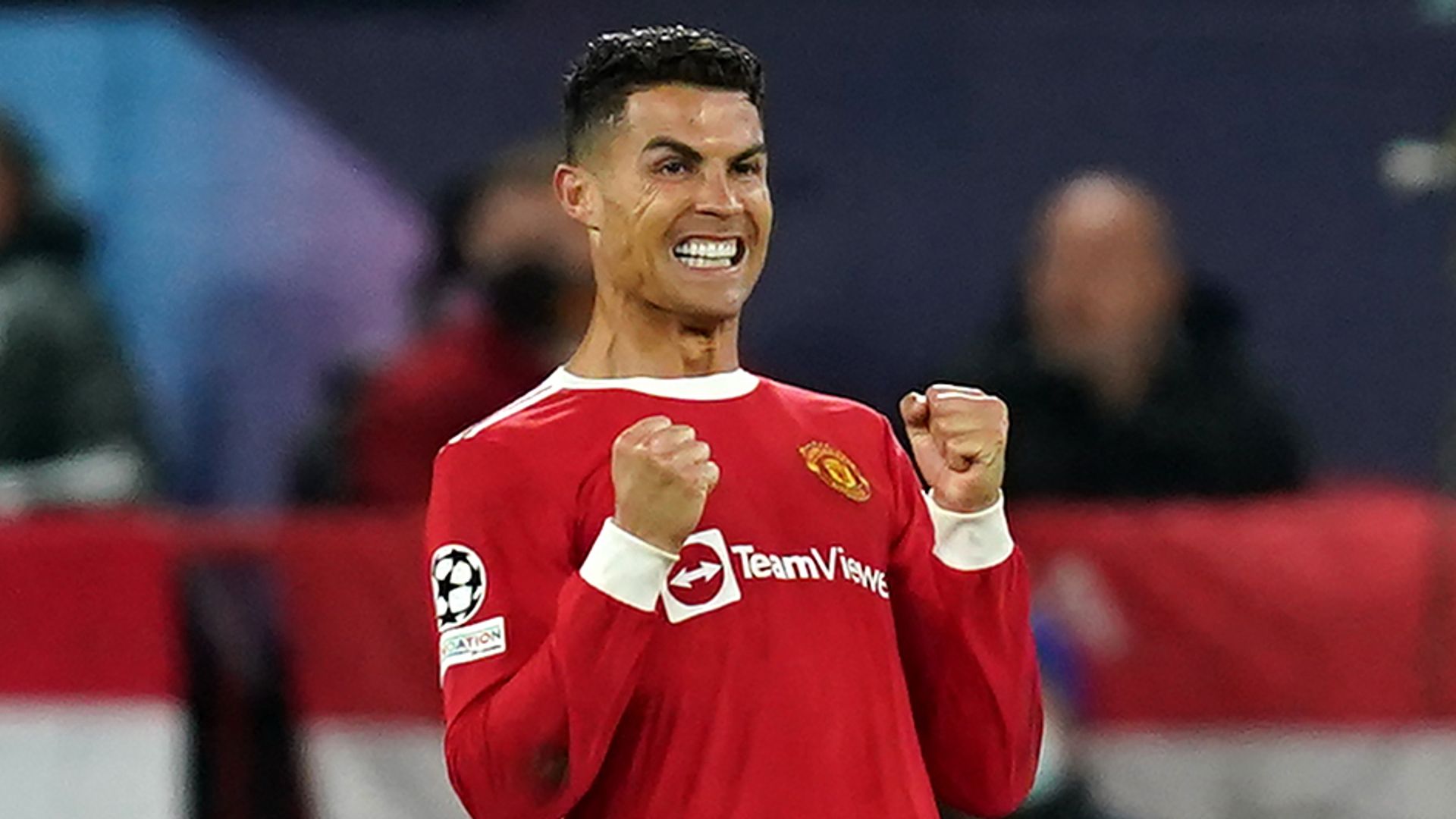