Walk In The Mill, winner of the Becher Handicap Chase for the last two years, is among 17 contenders at the five-day stage for the three-and-a-quarter-mile contest over the Grand National fences at Ai 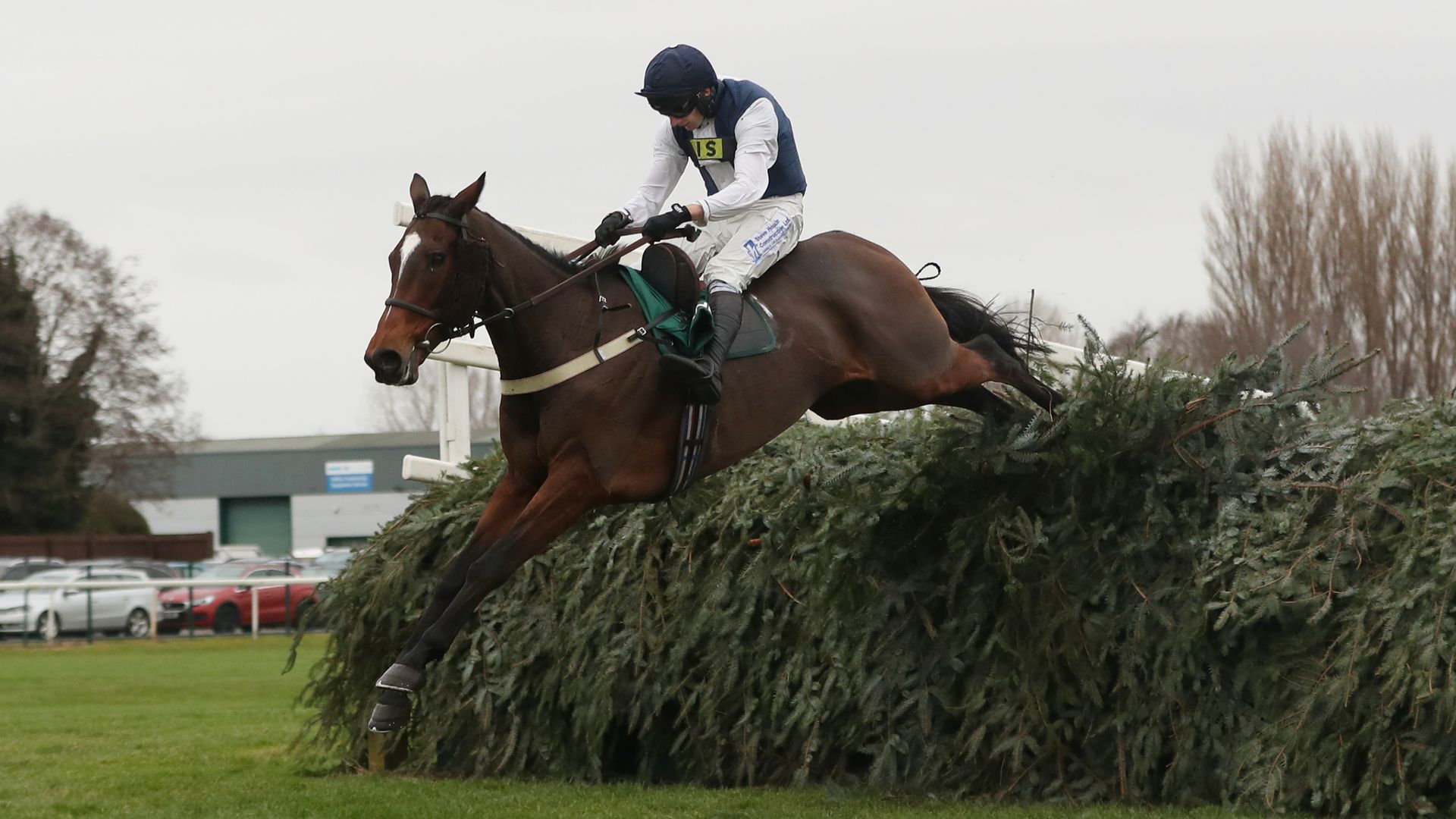 Walk In The Mill, winner of the Becher Handicap Chase for the last two years, is among 17 contenders at the five-day stage for the three-and-a-quarter-mile contest over the Grand National fences at Aintree.

As in the two previous seasons, Robert Walford's 10-year-old heads to Merseyside on Saturday with the benefit of a run this autumn.

Vieux Lion Rouge is another previous winner of the race, sponsored by William Hill this year, having struck in 2016. His trainer David Pipe also has recent Cheltenham winner Ramses De Teillee under consideration.

Kimberlite Candy, who took the runner-up spot last December, could try to go one better. The Tom Lacey-trained eight-year-old has not raced since winning the Classic Chase at Warwick in January.

Paul Nicholls is two-handed with top-weight Yala Enki and Give Me A Copper, who has been off the track for almost 12 months.

Other possibles include 2019 Eider Chase victor Crosspark and 2018 Scottish National hero Joe Farrell, while Jessica Harrington's Jett is the sole Irish challenger in the mix.

Venetia Williams has left Aso in both the Becher and Grand Sefton Handicap Chase - for which 23 horses remain.

Modus, successful over the Mildmay fences at Aintree this autumn, represents the Nicholls team along with Sametegal.

Lord Du Mesnil, runner-up in Haydock's Grand National Trial in February, is set to return to the Merseyside area following a recent spin over hurdles at Kelso.

The Nicky Henderson-trained Might Bite, second in the Cheltenham Gold Cup in 2018, could have his first try at the National fences.

Nigel Twiston-Davies has left in Crievehill and Flying Angel, while Dr Richard Newland is double-handed with Beau Bay and Caid Du Lin - and Wetherby Listed winner Huntsman Son and Springtown Lake are among other interesting contenders.

Santini, runner-up in the Cheltenham Gold Cup, could make his seasonal reappearance in the Many Clouds Chase.

The Henderson-trained eight-year-old is one of eight entries for the Grade Two heat over an extended three miles.

His rivals could include last year's winner Native River, previously a Cheltenham Gold Cup hero for Colin Tizzard in 2018.

Frodon, from the Nicholls stable, is another familiar name in the list following his tremendous weight-carrying performance in a handicap chase at Cheltenham.