Michelle Obama to star with puppets in kids&#039; cooking show on Netflix

Michelle Obama will appear alongside puppets in a Netflix cooking show aimed at promoting healthy eating to children. The former US first lady will produce and appear in Waffles + Mochi - also the nam

Michelle Obama will appear alongside puppets in a Netflix cooking show aimed at promoting healthy eating to children.

The former US first lady will produce and appear in Waffles + Mochi - also the names of the show's two stars.

Mrs Obama tweeted on Tuesday: "I'm beyond thrilled to share that on March 16, I'll be launching a new show on @Netflix called Waffles + Mochi!

"I'm excited for families and children everywhere to join us on our adventures as we discover, cook, and eat delicious food from all over the world."

The series will run for 10 episodes.

Its synopsis says Mrs Obama will join the puppets as they follow a "magical flying shopping cart" on "ingredient missions" all over the world.

They will cook recipes "with everyday ingredients alongside renowned chefs, home cooks, kids and celebrities", according to producers.

The show is the latest venture from Barack and Michelle Obamas' production company, Higher Ground Productions, after the couple signed a deal in 2018 to make a variety of shows for Netflix.

Netflix says the tie-up focuses on "telling stories that embody the values the Obamas have championed throughout their lives".

They have already released documentaries American Factory, Crip Camp and Becoming on the streaming service.

Referee Atkin: How I dealt with death threats

Jury in Derek Chauvin trial out to consider verdict - this...

Fully-vaccinated people in US can travel without quarantining,... 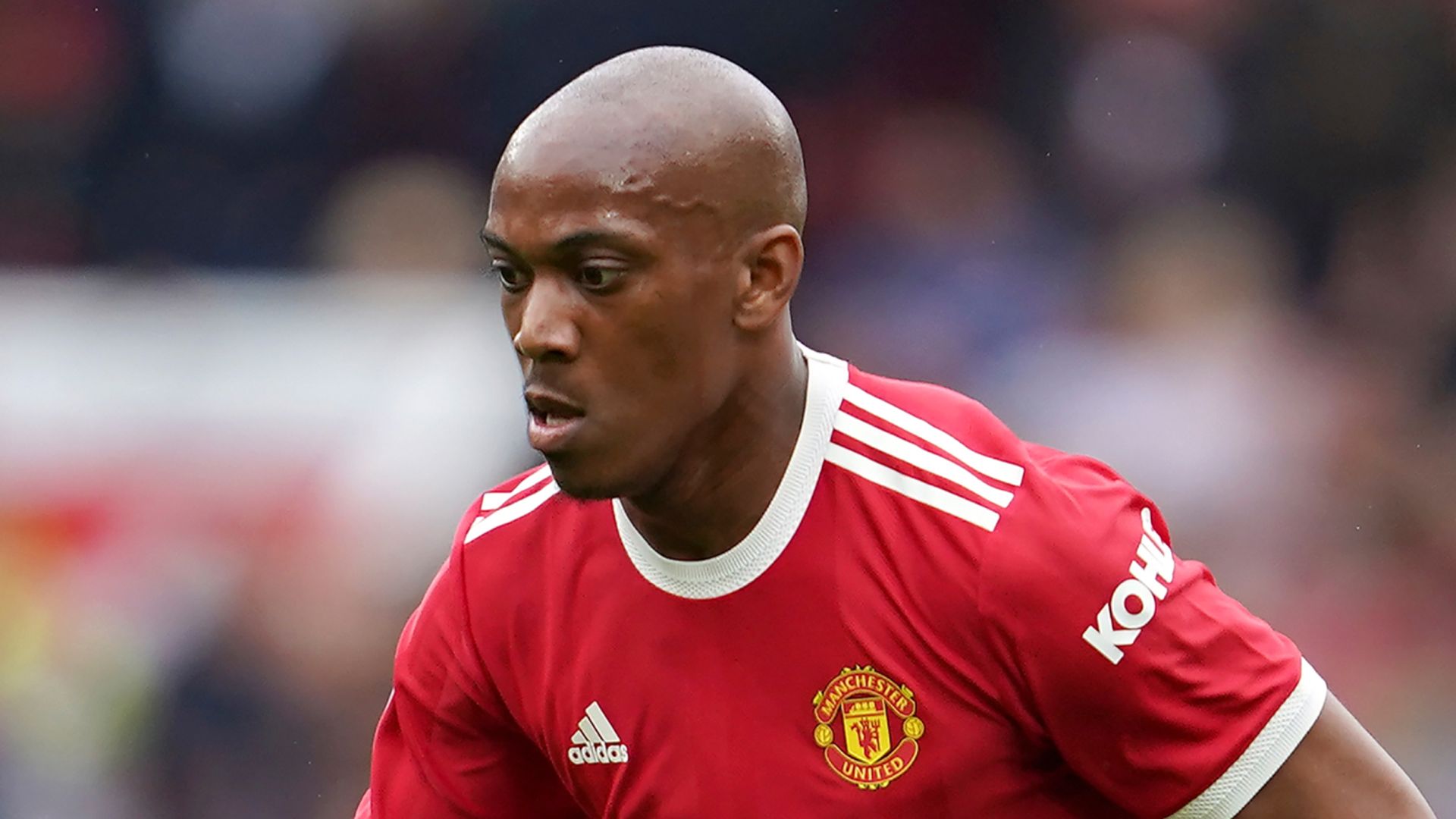