Last Updated: 15/11/20 9:42pm Rory McIlroy is looking forward to being "a man of leisure" for the next few weeks after ending his competitive year with a top-five finish at the Masters. McIlroy's ques Rory McIlroy: "Obviously I'll get to watch my daughter grow up a little bit and have fun with that. I'll try to get away from it, but there's certainly some stuff in my golf game that I want to work on before next year"

Rory McIlroy is looking forward to being "a man of leisure" for the next few weeks after ending his competitive year with a top-five finish at the Masters.

McIlroy's quest to complete a Grand Slam of major titles will resume in April after he was unable to match the sustained brilliance of runaway winner Dustin Johnson[1] at Augusta National, although it could have been a different story had he not opened with a three-over 75.

He was happy with his response as he followed rounds of 66 and 67 with a final-day 69, and he was within five of the leader when he birdied three of the first eight holes having been eight back overnight, but he picked up only one more shot - making a four at the 13th for the first time in the week.

"When I birdied the eighth hole and I got to 11 under, I saw DJ had dropped to 15, and I thought maybe there was a chance," said McIlroy. "But then the wind got up as we hit the turn, and it was just hard to make birdies.

"I made that birdie on 13 and just had to hang on at 10, 11 and 12. It was that stretch where I was thinking if I could get one out of these, birdie 13, birdie 15, maybe pick up a couple more, but Dustin was just playing such solid golf.

"It was probably wishful thinking on my part on the eighth green! But I hung in there until the end and tried and put up another score in the 60s in pretty tricky conditions."

McIlroy will now focus on tidying up his iron play before returning to action at the end of January, having previously said the Masters would be his final tournament of a difficult 2020.

"My iron play hasn't been great since coming back from the lockdown," said McIlroy, now down to fifth in the world rankings after being top when professional golf was shut down for 91 days.

"It goes right through the bag. It goes from wedges all the way through to the long irons. I had two five-irons from the fairway on 10 and 11 today, for example, and just didn't hit great shots.

"There's always stuff to work on, but definitely something to work on going into the off season that we have here, and try to come out a little better in 2021."

McIlroy's priority over the winter will be time at home with his young family, and he is looking forward to some downtime before dusting off the clubs and getting back to the day job.

How The Masters Was Won

"Obviously I'll get to watch my daughter grow up a little bit and have fun with that. But yeah, I'll try to get away from it, but there's certainly some stuff in my golf game that I want to work on before next year." 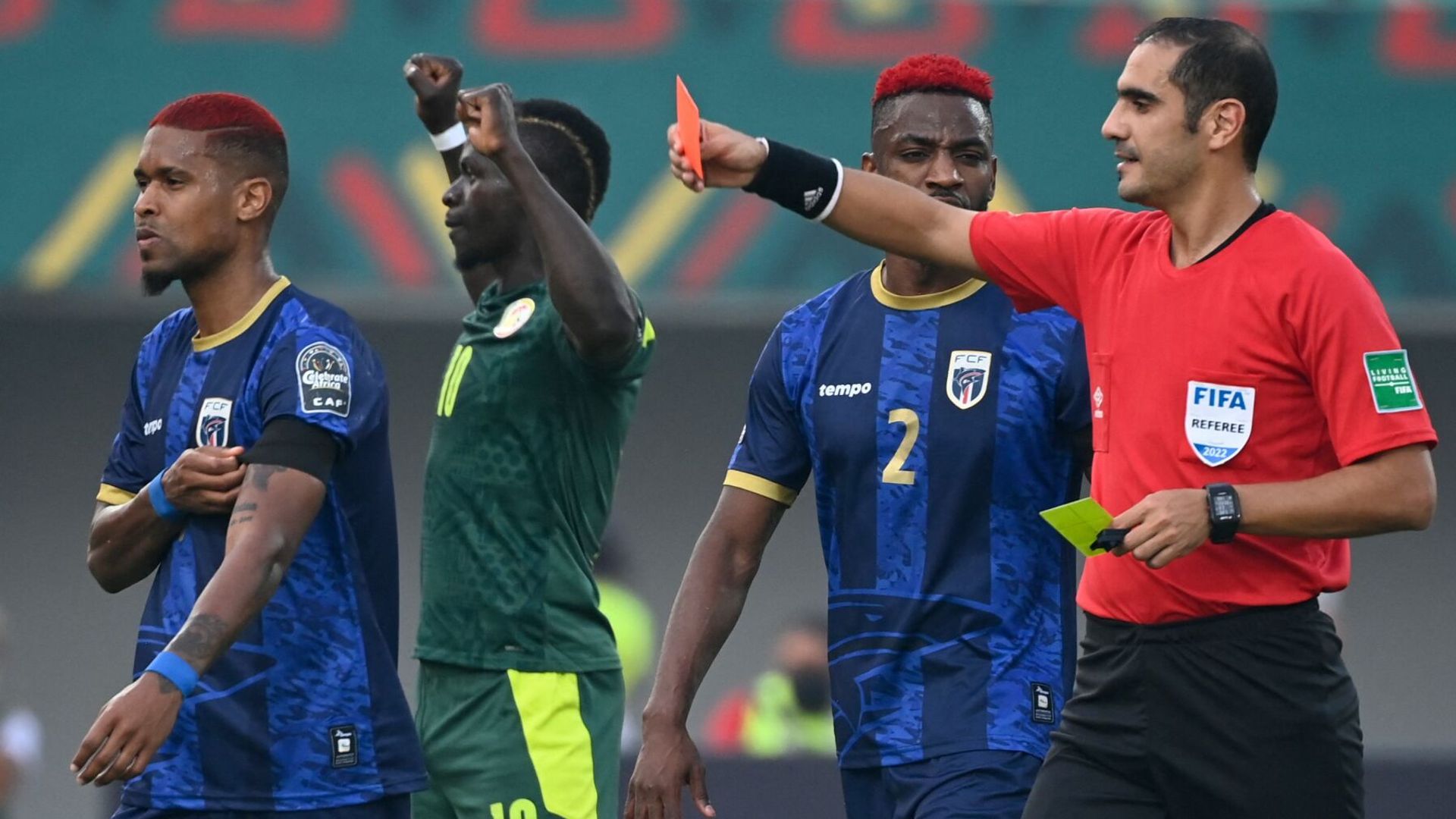